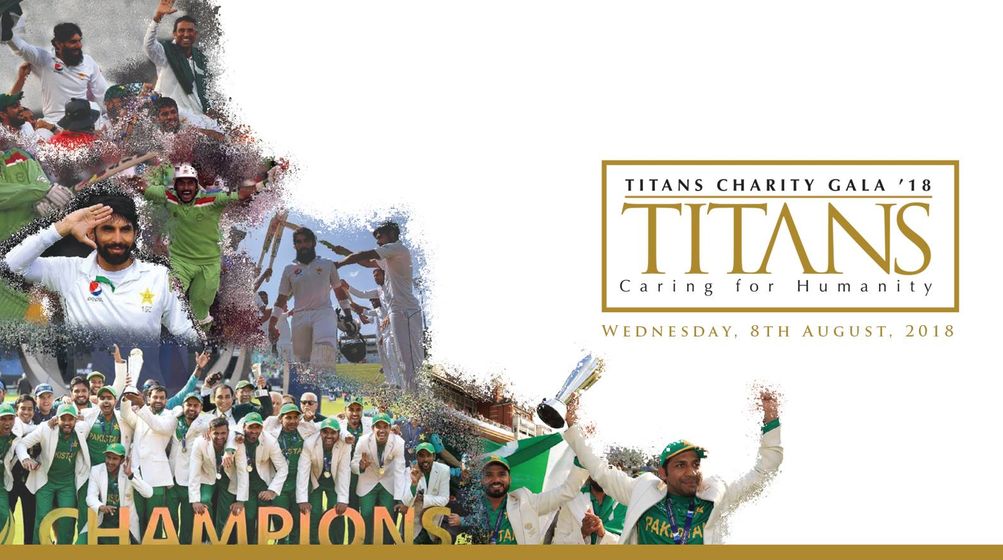 Pakistan Cricket Board and Titans Autographs & Memorabilia joined hands to hold the Titans Charity Gala ‘18 in conjunction with PCB Awards on Wednesday 8th August in Karachi.

Held at the Pearl Continental Hotel, the evening did not only honor those players who have performed exceptionally over the year, but Titans also held an auction of rare items signed by elite Pakistani and international cricketers to raise funds for various charities. Such charities include Edhi Foundation as well as Project 91, a Titans project in collaboration with WWF-Pakistan, which aims to provide clean drinking water resources across 91 different locations in Pakistan.

The evening was filled with stars from the Pakistani cricketing world. Chairman PCB, Najam Sethi, along with PCB officials, the current national team and retired players, including Shahid Afridi, were in attendance, as the evening kicked off with the PCB Awards ceremony followed by the Titans auction and ended with a performance from Strings. Faisal Edhi also thanked the PCB and Titans Autographs for their support for Edhi Foundation.

Overall, the Titans Charity Gala raised over PKR 4 million, all of which will be used for charitable causes. Shahid Afridi’s Bat & Fakhar Zaman’s Bat were the top items sold during the evening, as the auction held a vast range of special cricket items signed by international icons. 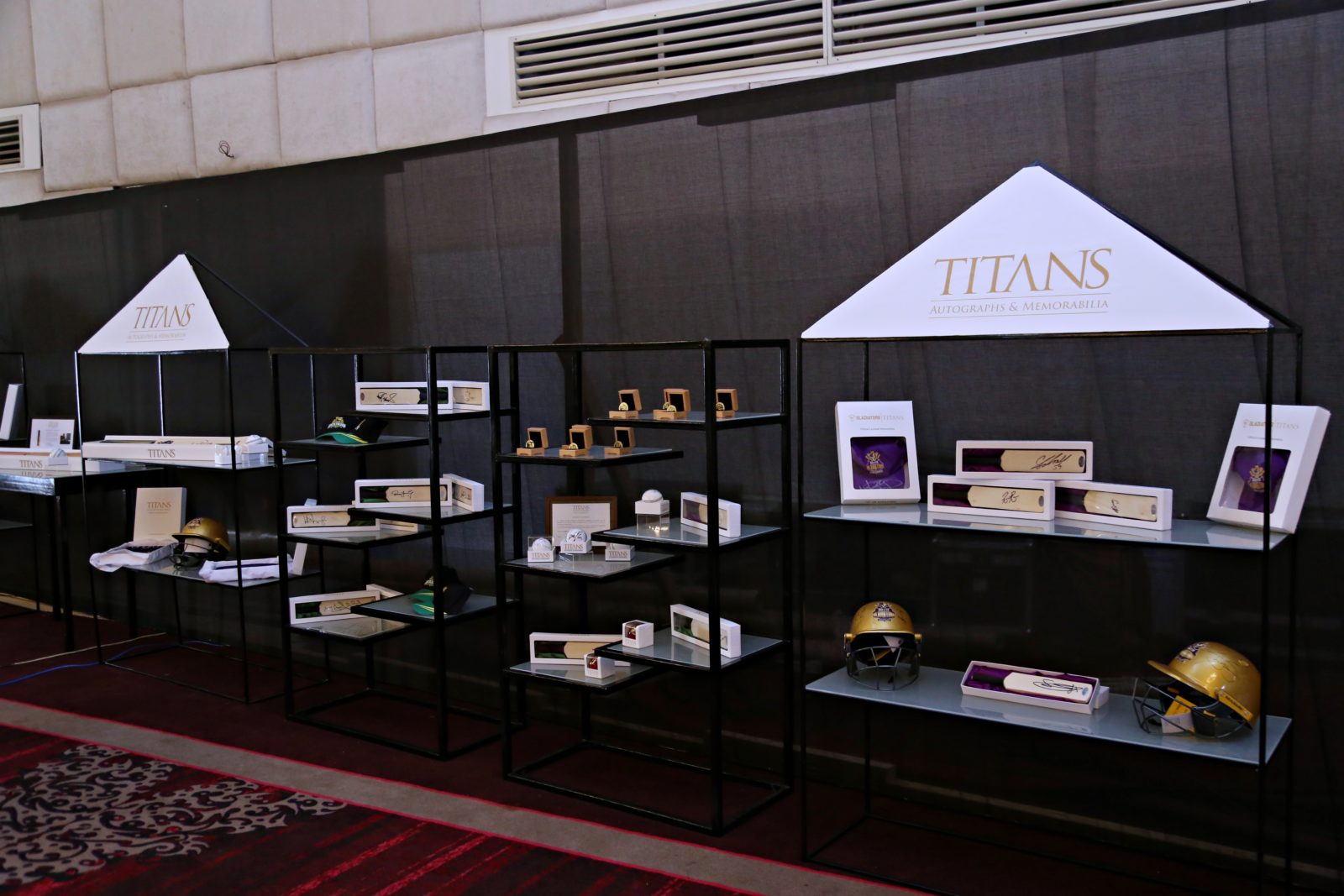 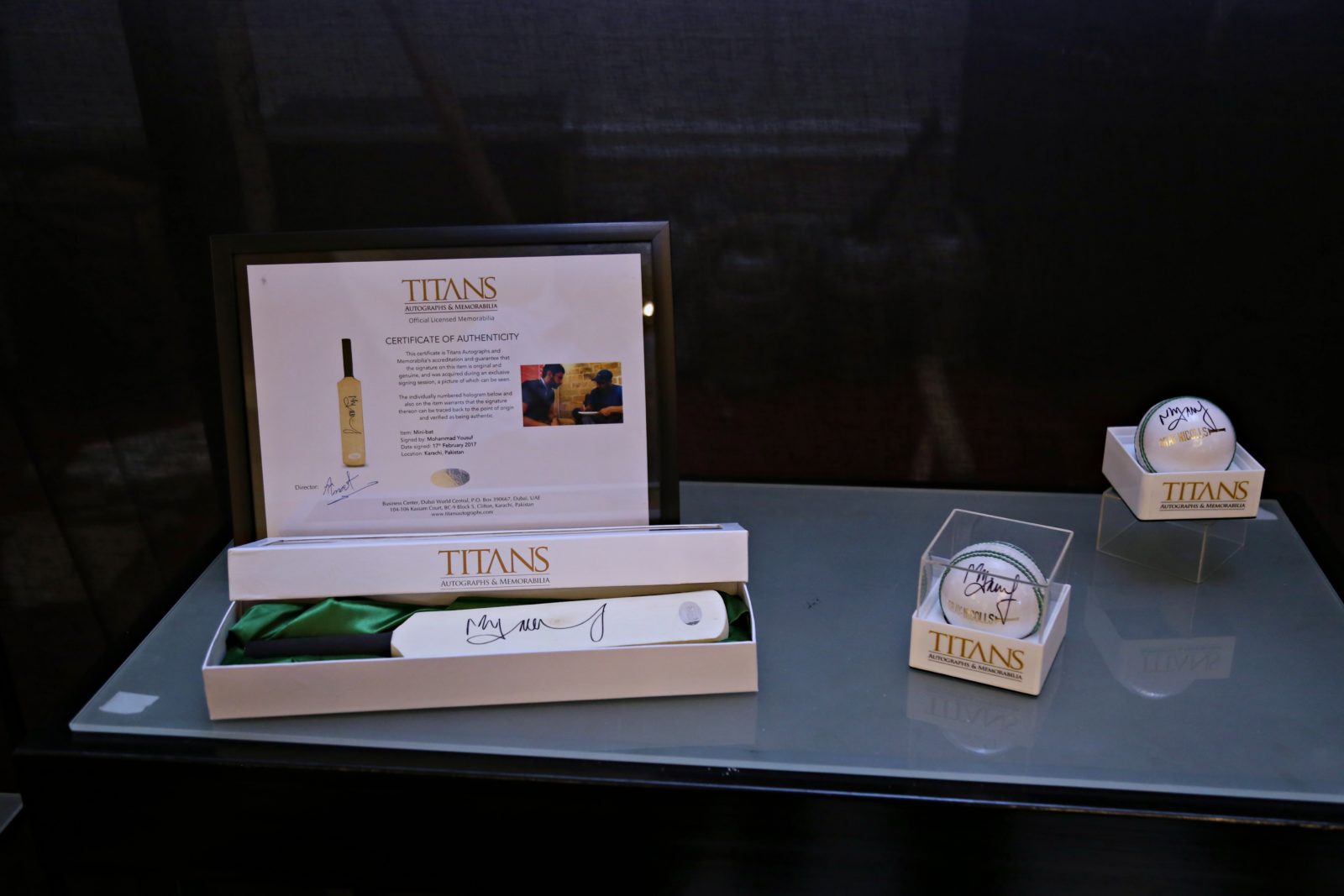 Furthermore, the PCB had a special award for Fakhar Zaman thanks to his historical double-century against Zimbabwe, while Sarfraz Ahmed bagged the Imtiaz Ahmed Spirit of Cricket Award.

More details will be made available across social media websites of Titans and PCB.