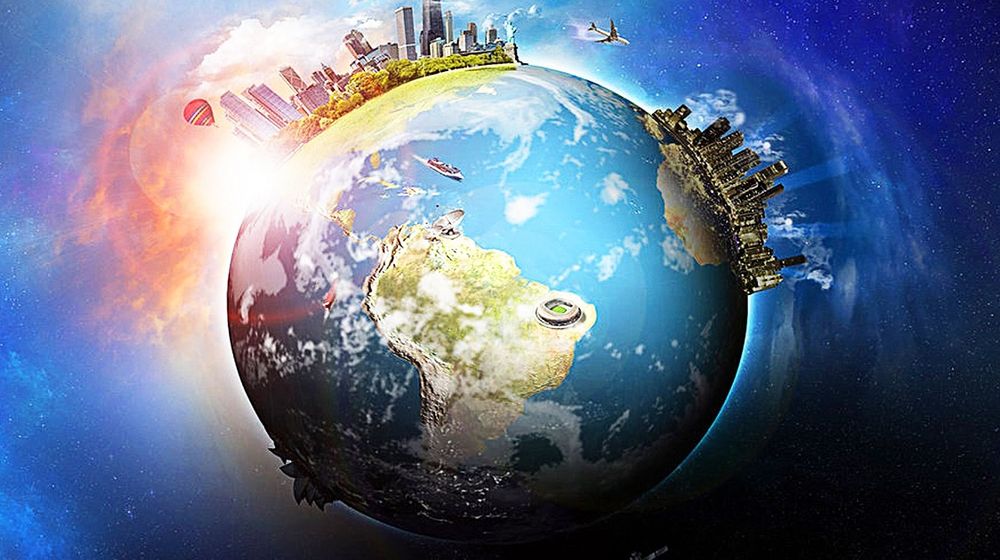 The planet is running out of resources, HSBC warned in a new note. HSBC further said that companies and governments are not “adequately prepared” for climate impacts.

HSBC is one of the world’s largest banks operating in over 80 countries and it issued an alarming warning that Earth is running out of the resources to sustain life. The world spent its entire natural resource budget for this year by August 1, a group of analysts at HSBC said in a note that cited research from the Global Footprint Network (GFN). This means that the citizens of the world have used up all of the resources of the planet for this year in seven months only.

“In our opinion, these findings and events show that many businesses and governments are not adequately prepared for climate impacts, nor are they using natural resources efficiently,” the HSBC analysts said in the note.

2017 Was One of the Hottest Years Ever

To calculate Earth’s natural resource budget, Global Footprint Network (GFN) considers the demand for natural resources — which includes food, forests, and marine products — as well as human effects on the environment from factors like carbon emissions. The combined total is designed to give a comprehensive picture of humanity’s global footprint.

“In 1970, we overshot Earth’s resource budget by only 2 days — Overshoot Day fell on December 29,” according to HSBC. That date has thus far been pushed up by almost five months since then. HSBC further warned about extreme events resulting from heat including wildfires and broken temperature records around the world.

“As scientists work on attribution analysis for specific events — the general consensus is that climate change is making these events more likely to occur and more severe,” HSBC said.

Some climate changes around the world include:

According to an analyst from HSBC, “In our view, adaptation will move further up the agenda with a growing focus on the social consequences”