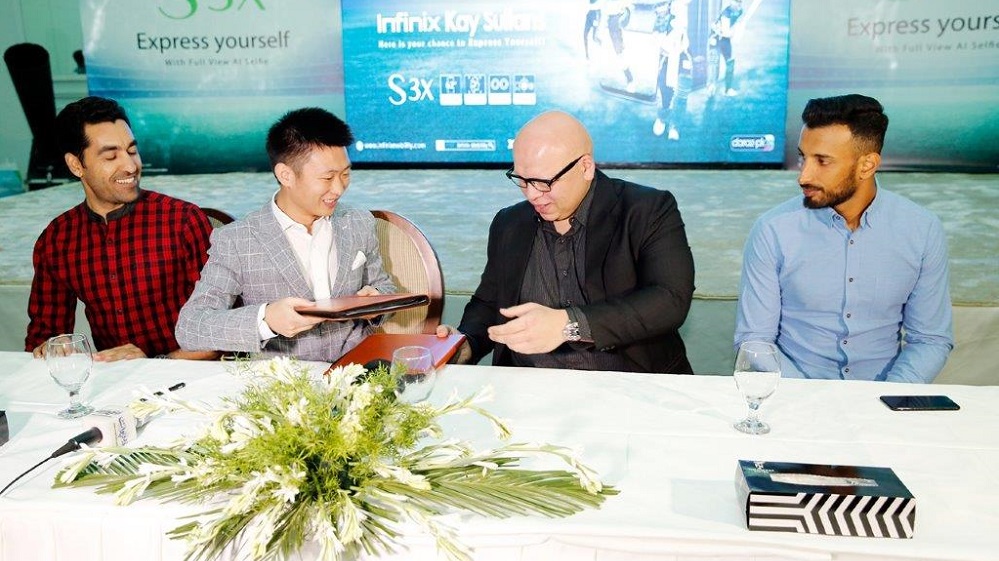 The press conference held at the launch also announced Infinix’s new collaboration with the famous PSL Franchise, Multan Sultans, for a new co-branded project called “Infinix Kay Sultans” which will bring cricket and technology together to grass root levels in Pakistan.

Infinix has always aimed at bringing the latest and best technology to the people to help consumers stay ahead of the crowd with our originality and have achieved just that once again with the S3X, which is a first of its kind for Infinix.

Infinix’s collaboration with Multan Sultans will come in the form of a university campaign to be executed in September. Through this, Infinix will offer students the chance to challenge their favorite Multan Sultans players and have a chance to play some cricket challenges with them.

This is an exciting new initiative taken up by Infinix which will be extremely exciting for the young students and will allow them to have a real chance to show off their cricketing talent.

Multan Sultans players Umar Gul and Shan Masood also joined the conference and expressed their excitement for the campaign.

The star of the show, Infinix S3X, managed to live up to expectations with a massive 6.2-inch HD+ Full View Display with a notch, 500 nit brightness, and Smart Gesture to allow users to have a fully immersive experience especially while watching movies or gaming. 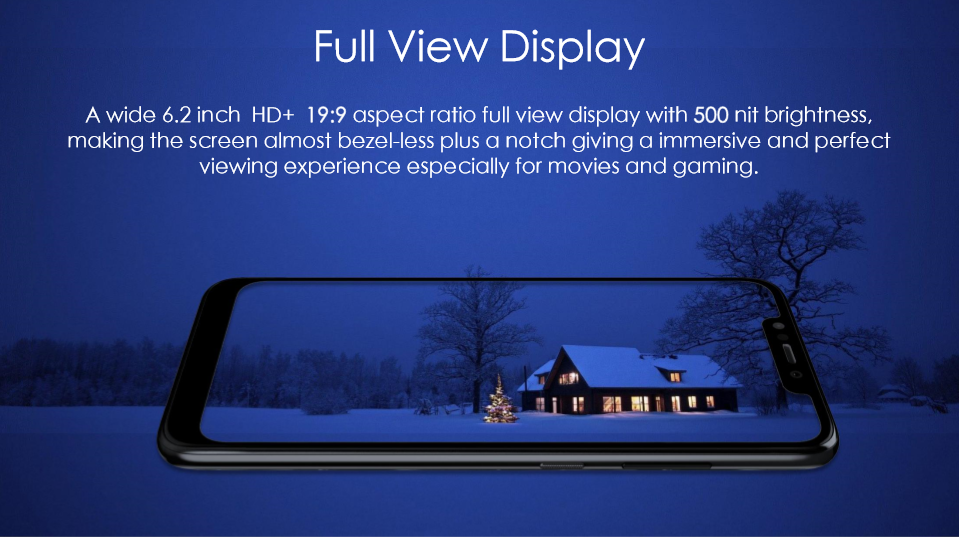 The S3X features a 16 MP front camera with a flash, 4-in-1 Low-light Technology and AI integration which identifies facial features and creates personalized beauty solutions accordingly. The rear cameras come with a 13 MP + 2 MP dual lens setup alongside a dual LED flash and Bokeh Effect.

The S3X also has an accurate Face Unlock incorporated with Face++ tech that utilizes up to 1024 facial points to identify you, allowing users to unlock with just a glance.

Under its hood, the S3X has a Qualcomm Snapdragon Octa-core processor along with Android Oreo and technology for better Wi-Fi and signal reception.

Powering all this is a massive 4000 mAh battery with 2A Quick Charge which, combined with Infinix’s energy efficient XOS User Interface, provides users with at least two days of usage and a fast charging time.

With the release of the S3X and the collaboration with Multan Sultans, Infinix has opened many new doors and hopes to keep doing so. 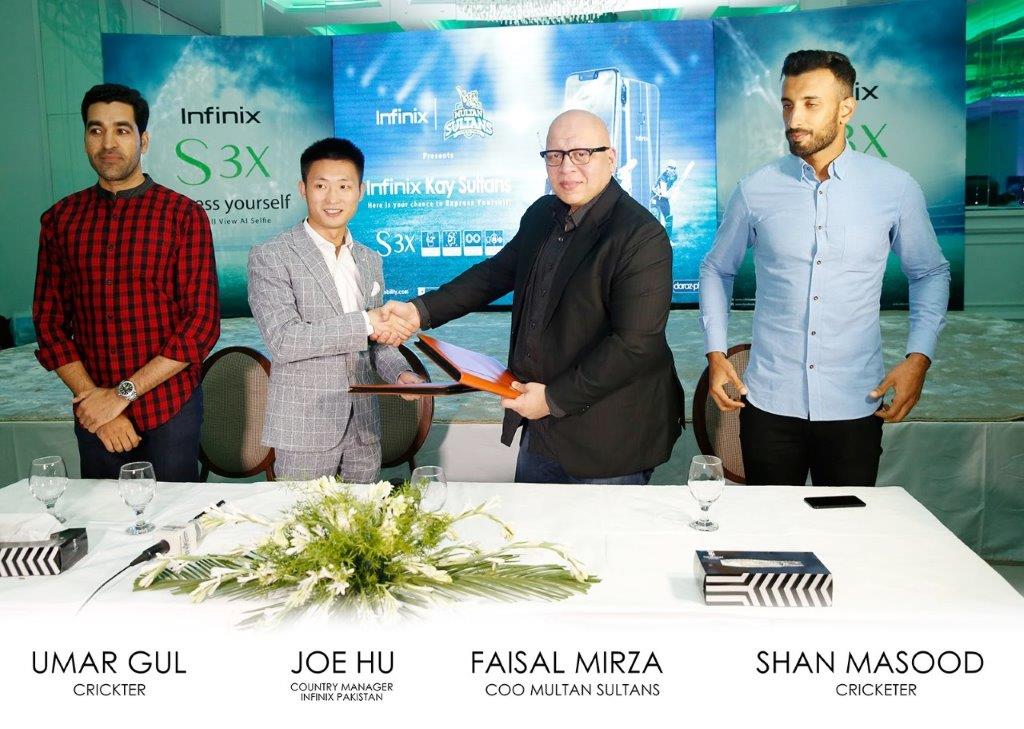 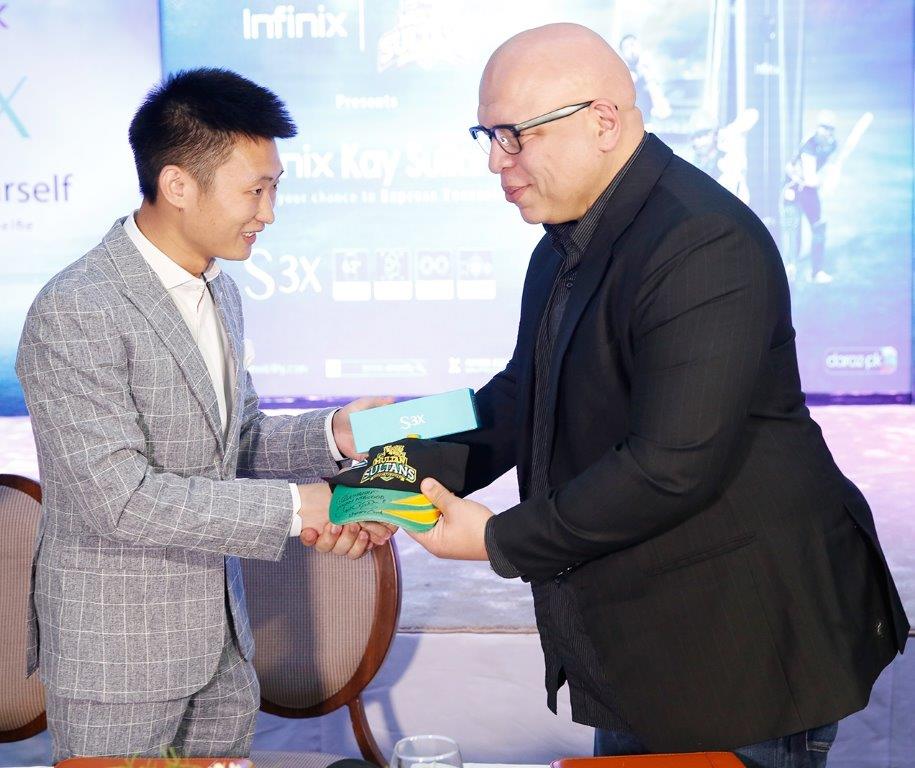 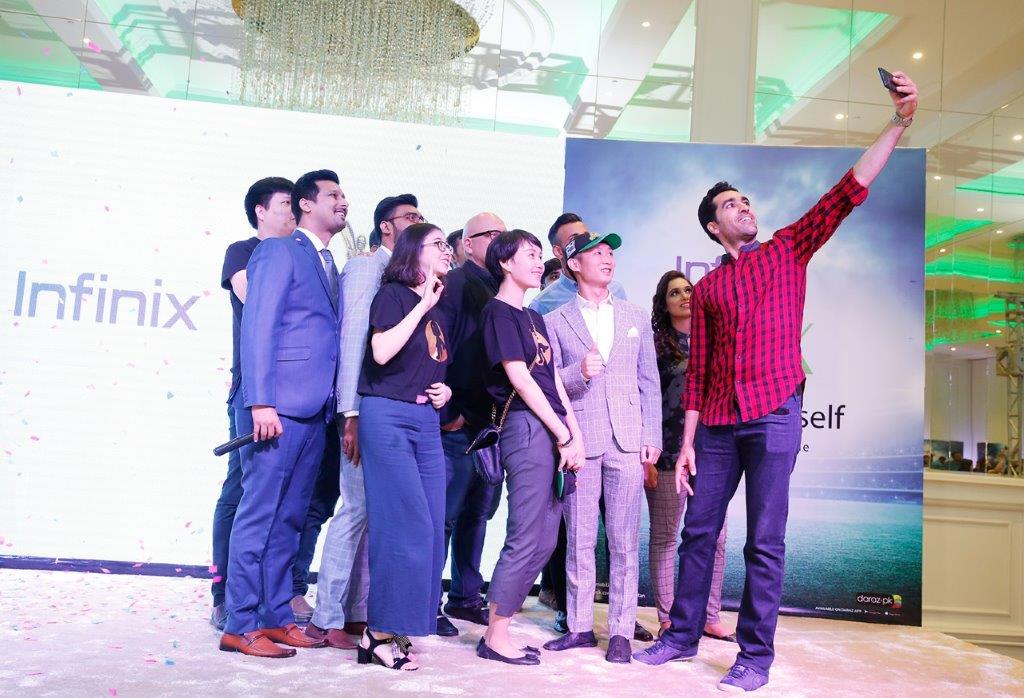 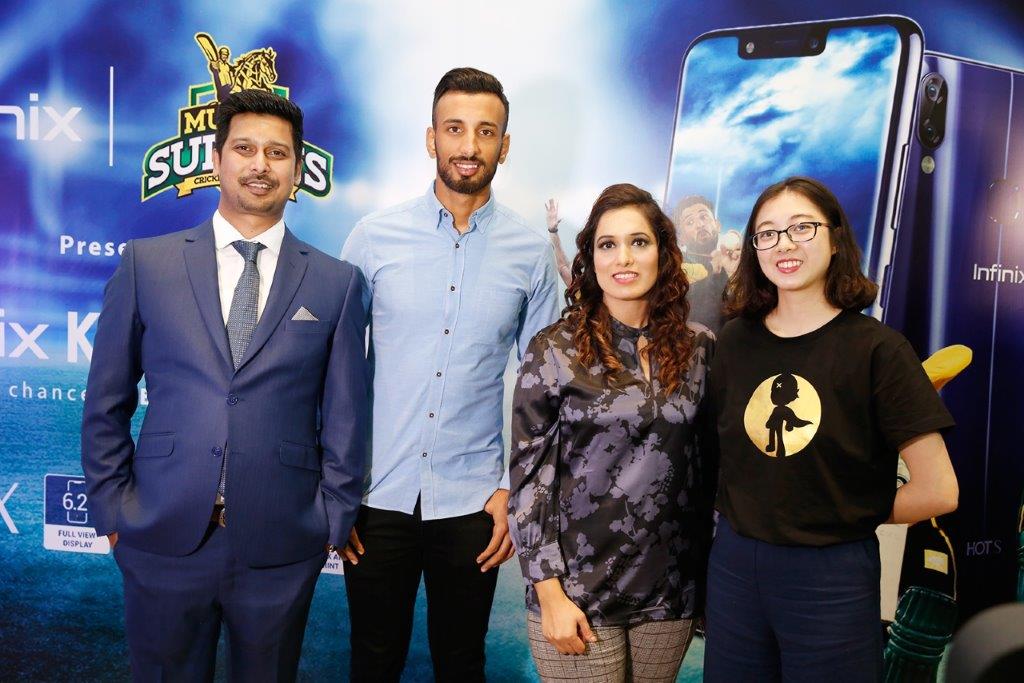 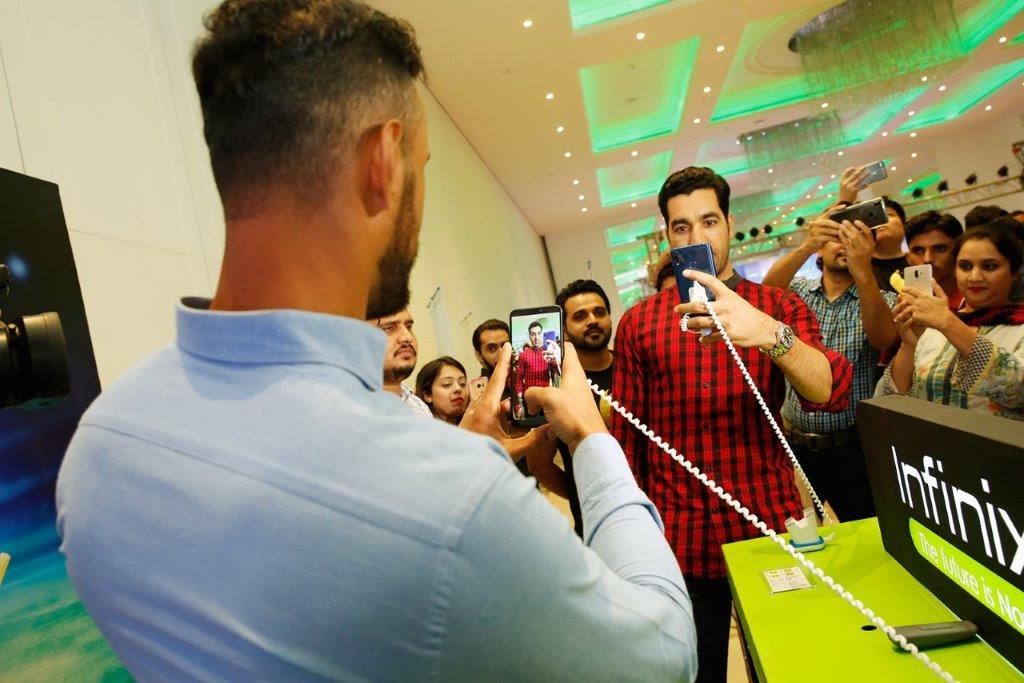 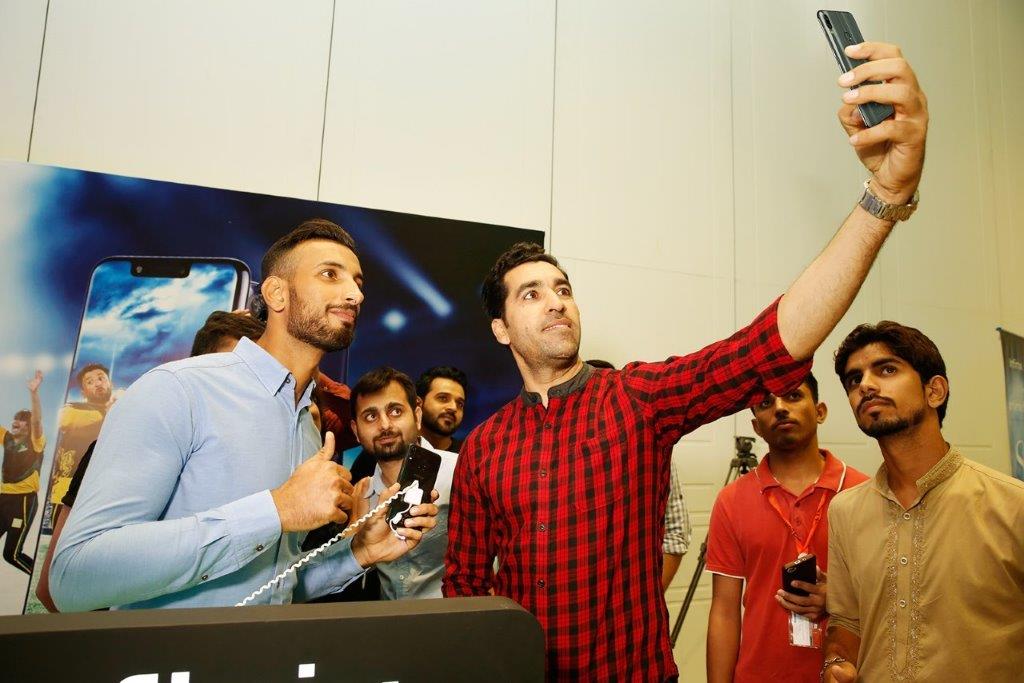