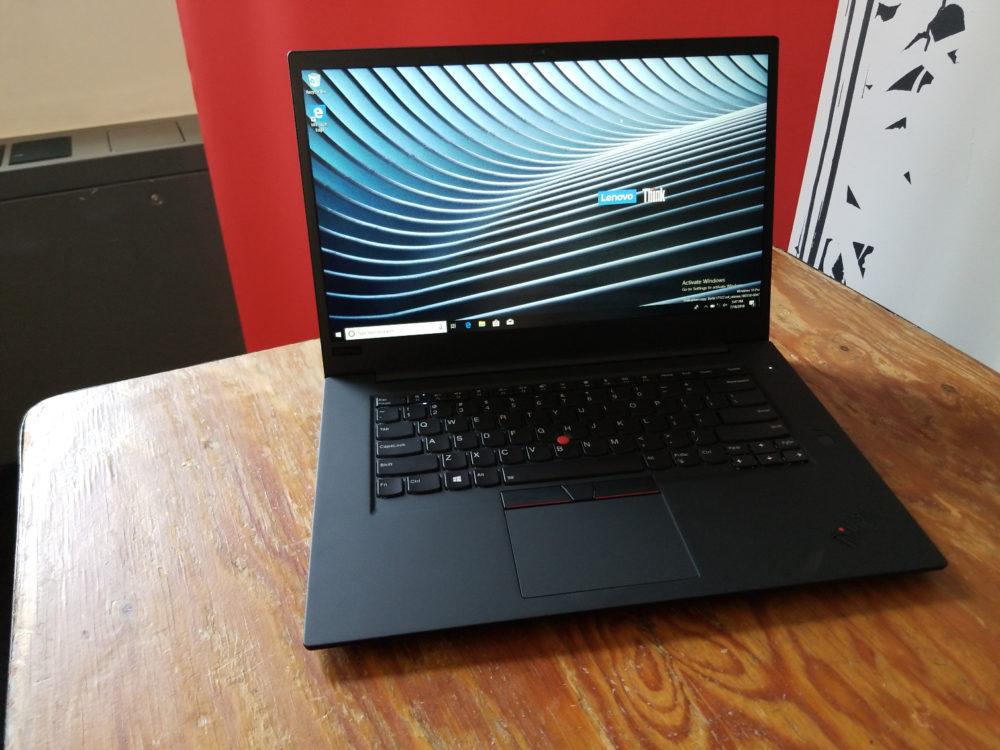 Lenovo’s new workstations bring in the muscle for when you need it on the go.

Lenovo’s ThinkPad series of notebooks have long been known for their capable hardware, aimed at power users who wanted more on the go. The new ThinkPad laptops carry on the tradition and come with a modern, more powerful hardware.

Two new ThinkPads were launched today which also includes one of the thinnest workstations ever, the ThinkPad P1 and a powerful ThinkPad P72.

The ThinkPad P1 comes in at 0.7-inches and is the thinnest notebook around for a 15-inch model and it packs the latest 8th Gen Intel Xeon and also Intel’s Core processors. RAM is available up to 64GB with 4TB of NVMEe SSD storage. 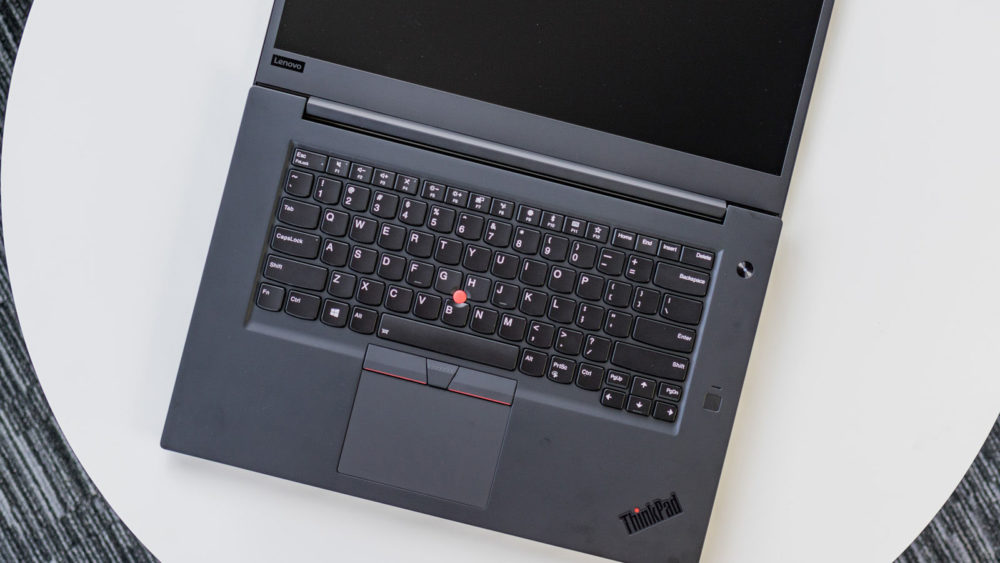 The P1 is fairly rugged, despite being svelte. It has a carbon fiber chassis and Lenovo says it can withstand, cold, heat, vibrations, humidity, dust, fungus, shocks etc. among other things.

As far as connectivity is concerned, you get 2 Thunderbolt 3 ports so if you plan to attach an external GPU, that’s also possible. 2 USB 3.1 Type-A ports, an HDMI 2.0, a Mini Gigabit Ethernet, 3.5mm headphone jack and a Smart Card Reader.

The battery is a reasonable 80Whr, however, Lenovo didn’t tell us how long it’ll last, as it has a lot of possible configurations. The pricing of the Thinkpad P1 starts at $1,949.

The P1 also includes an IR camera for facial recognition and to work with Windows Hello. An HD camera has also been included along with the P1’s face unlocking capabilities.

The ThinkPad P72 sacrifices size and design for more power, which should be a fair trade-off for most people. It also offers Xeon and Core (up to i9) processors from Intel. Memory is optional up to a 128GB and storage is offered up to 6TB. 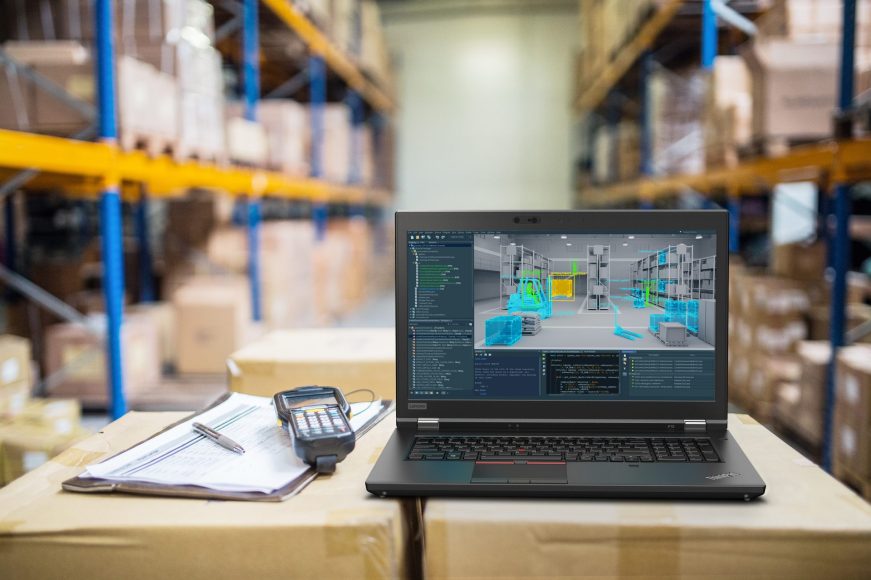 The size measures 16.2 x 11.1 x 1 inches and it weighs 3,4kg. For connectivity, you the same ports as the ThinkPad P1 apart from the addition of the Mini DisplayPort.

The battery is also improved as the P72 now gets a humongous 99Whr power pack. The external power supply is also rated at 230-Watt. The pricing starts at $1,799.

Both notebooks will be on sale starting from the end of August.