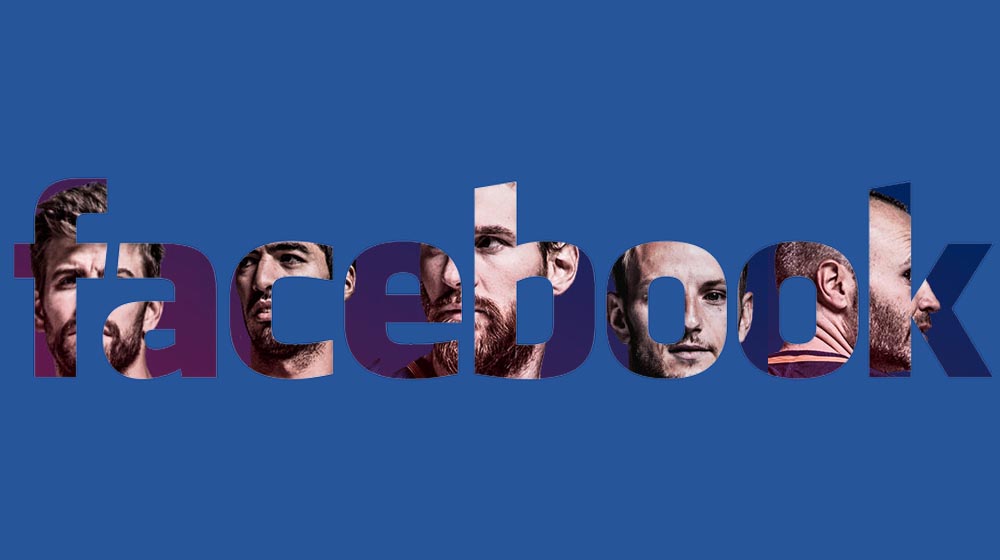 La Liga — Spain’s top fight soccer division — signed a landmark deal with Facebook on Tuesday to allow viewers of the social media to watch all the matches for free in the Indian sub-continent.

According to the details of the agreement, viewers will be able to watch matches for free for the next three seasons. A statement from La Liga said that all 380 matches will be broadcast live.

We are really happy to be on a free to air service in such an important territory as the Indian sub-continent.

One of our goals for the last two years has been to offer content to the widest audience possible, so partnering with free platforms like Facebook, which has 270 million users in India, is key to us.

Both parties declined to make the financial details of the deal public as Facebook chose to unseat Sony as the rights holder in the region. Previously, Sony paid $32 million for the rights to broadcast La Liga for four years from 2014 to 2018.

This is yet another deal which cements Facebook’s growing interest in streaming sports as it promises to become a complete social media hub for all users. It also reflects on La Liga’s new strategy to maintain and improve their viewership.

Peter Hutton, Facebook’s Director of Global Live Sports, labeled the agreement as an experiment. He added:

We are looking at a few other deals that are quite close to completion but this is not about going out and buying a huge amount of content worldwide.