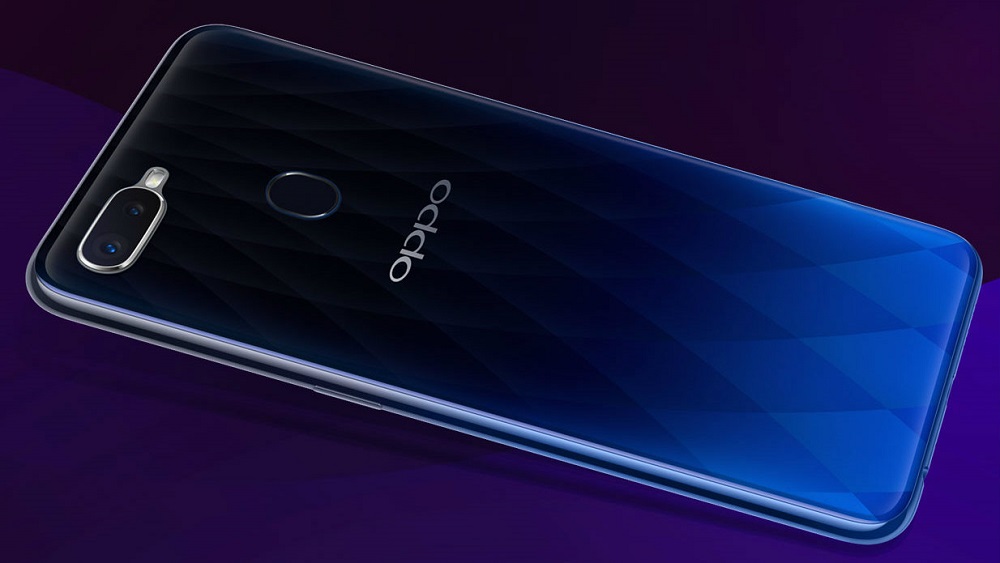 The F9 has a refreshing take on the notch with mid-range specs.

Oppo’s latest mid-range phone has gone official, and unlike the previous F-series phones, the design is front and center in this one.

The Oppo F9 comes with a large 6.3-inch 18.5:9 display at the front, which is the first to come with Gorilla Glass 6, covering 90.8% of the body. The notch itself is one of the smallest we’ve seen on a phone, appearing almost like an afterthought.

The back also comes with gradient color designs, with a choice of black/blue and pink/red patterns.

Under the hood, you get the Helio P60 processor which is a rival to the Snapdragon 660. It has 4/6 RAM, as well as 64 GB of expandable storage.

It will come with Android 8.1 Oreo with Oppo’s Color OS on top.

The back camera comes with a 16 MP sensor with a f/1.9 aperture, LED flash and PDAF.

However, it is the front camera which takes the roost with a 25 MP sensor at a f/2.0 aperture and possible support for face unlock.

The battery capacity is set at 3500 mAh, with support for VOOC fast-charging which charges the phone up to 50% capacity within 30 minutes.

Pricing details are not known as of now, though, the phone launches within a few weeks in select markets worldwide. The F-series has been a mainstay in Pakistan, so expect the phone to be in local stores soon.