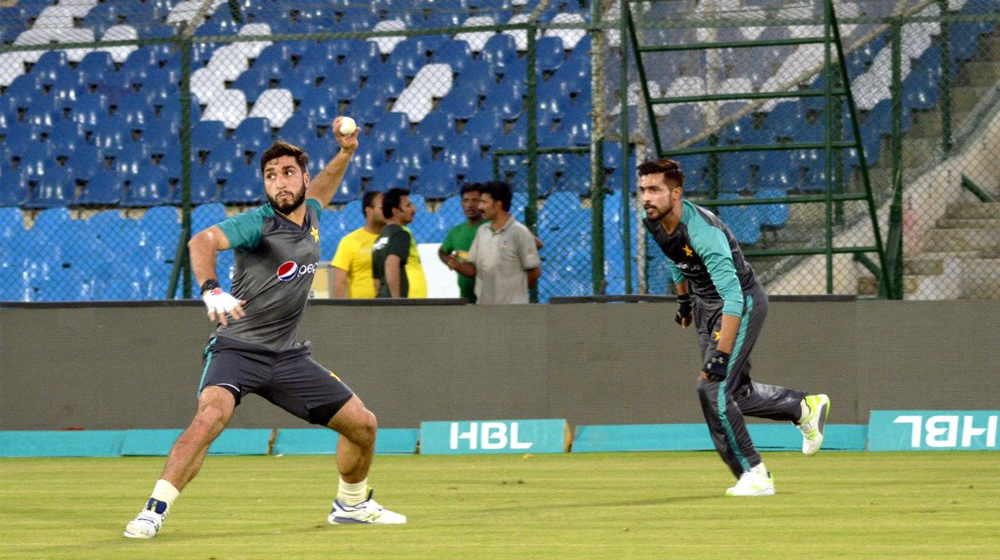 The Pakistan Cricket Board (PCB) plans to set up an eight-day training camp for the upcoming Asia Cup, starting from 3rd September.

The players are expected to undergo physical training in the morning session, whereas batting sessions will be held in the afternoon and the last session in the evening will be dedicated to bowling and fielding at the Gaddafi Stadium, Lahore.

According to the current schedule, Pakistani team will reach UAE four days prior to the event which is why PCB has decided to set up the camp in Pakistan.

Mohammad Hafeez to be Axed From Asia Cup Squad: Reports

Currently, some players are still with their families and will regroup for the camp.

The committee has also made it clear that unfit players will be axed from the squad.

Sources claim that some players who are currently playing in the Caribbean Premier League (CPL) will also be called up for the camp to prove their worth; Imad Wasim and Wahab Riaz are the likely candidates.