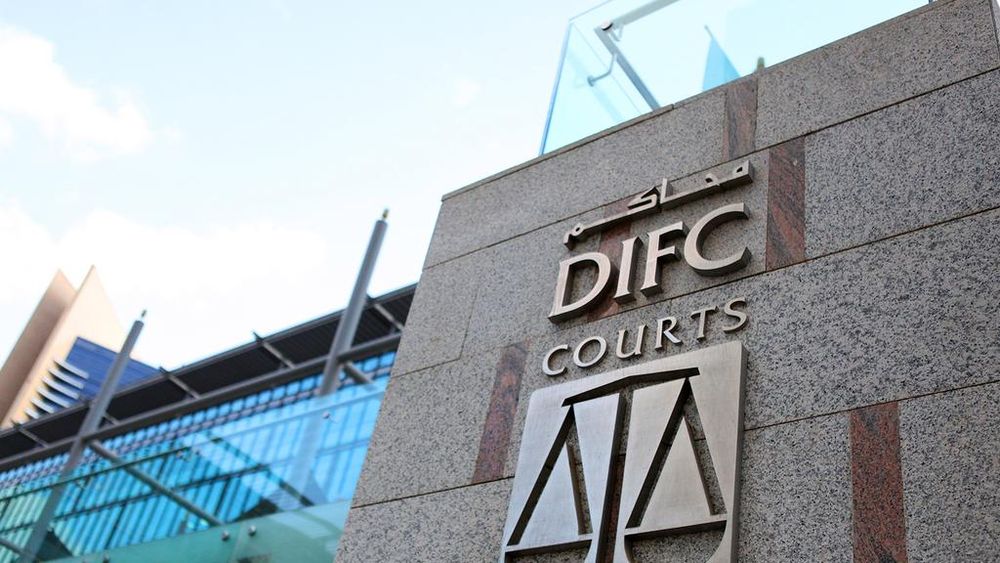 In addition to DIFC Courts appointing provisional liquidators, Dubai Financial Services Authority (DFSA) – the country’s financial services regulator – has stopped the larger firm Abraaj Capital from transferring any funds to any other entity or starting any new work. The regulator has also been observing the entity’s operations for some time now to investigate the irregularities within the Abraaj Group.

Middle East’s biggest private equity firm is in hot waters following the allegations of an investor misusing their investment in a $1 billion healthcare fund which has led to a liquidity crisis even though the group has denied any wrongdoing. The group is being restructured on the orders of the court.

Its founder, Arif Naqvi, is allegedly involved in bouncing cheques to a creditor.

A Sharjah court is likely to issue a sentence against the founder of Abraaj Capital which might lead to an international arrest order if the issue is not settled. His lawyer Habib Al Mulla is hoping to settle the issue out of court before the arrest takes place.

Once a $14 billion group, it is facing the heat following

The DFSA will continue to take all necessary actions within its remit to protect the interests of investors and the DIFC.