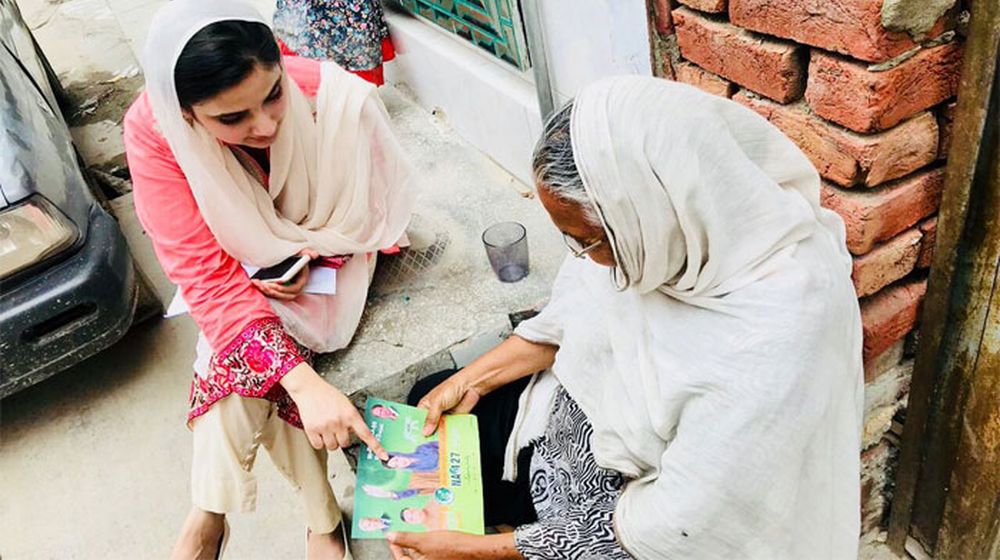 Pakistan Muslim League Nawaz’s (PML N) Sania Ashiq, 25, has become the youngest Member of the Provincial Assembly in Pakistani history, after taking her oath in the Punjab Assembly on a reserved seat.

Known for her humanitarian work, Sania caught the attention following her tireless efforts to promote women and children rights and to help the poor. She signed her oath on August 16 after she was nominated by the former ruling party PML N.

The provincial legislator received a round of applause from her fellow MPAs during the swearing-in ceremony. Sania aims to continue the projects started by the previous government for women empowerment including Zewar-e-Taleem, Violence Against Women Centre (VAWC) etc and wants to expand such initiatives for the benefit of the general public. 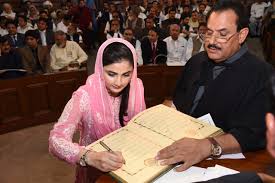 Solving issues faced by the women of the country is her top priority and she aspires to keep raising her voice for eradicating these. The lawmaker was among the 66 female MPAs nominated by PML N on reserved seats in the Punjab Assembly.

Pakistan Tehreek-e-Insaf (PTI) has formed the government in Punjab after securing a majority in the General Elections with the help of its allied parties.

She says that it does not matter whether she sits on the government benches or the opposition; “I will continue to play my part in serving the humanity,” she believes.