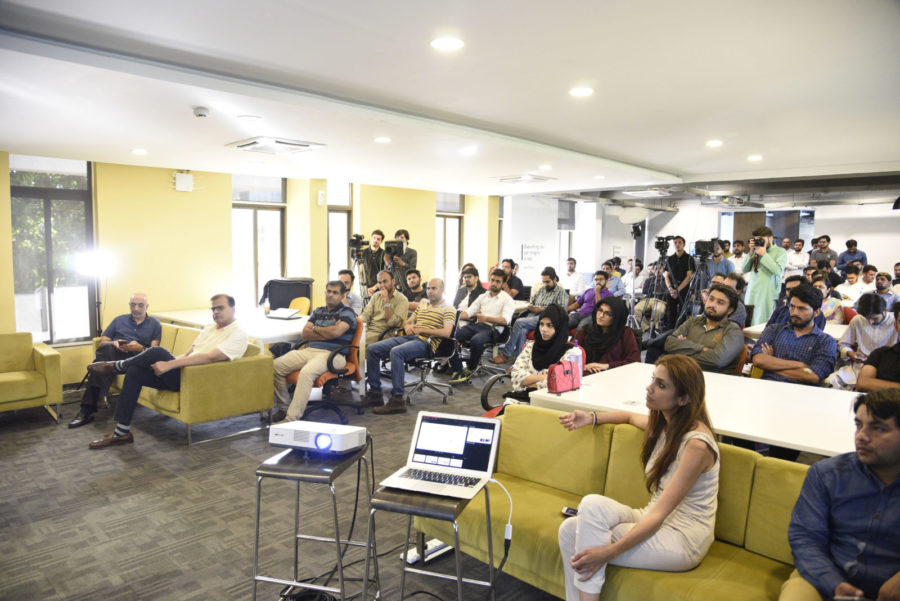 There’s no discounting the fact that a thriving ecosystem of startups and entrepreneurs has the potential of catapulting Pakistan to the future. It is, however, important to understand how things stand on the entrepreneurial front right now, and what the country’s policymakers are doing to ensure that Pakistani society comes up with innovative solutions to some of the longstanding problems that we face in our daily lives.

Yusuf Hussain, CEO of Ignite, recently released a comprehensive infographic that gives us an idea about Pakistani startups and their growth so far. The government is taking active steps in establishing National Incubation Centers throughout the country so that budding entrepreneurs and professionals can take advantage of expert mentorship, resources and world-class facilities that can help Pakistan compete with the best of the best out there.

With National Incubation Centers established in Islamabad, Lahore, Peshawar, Karachi and one currently being constructed in Quetta, here are some interesting facts and figures regarding their efforts so far:

We take a look at how the National Incubation Center program has done so far country-wide:

Now we take a look at each of the NICs individually:

The Quetta chapter of the National Incubation Center is currently selecting its first batch of startups and entrepreneurs.