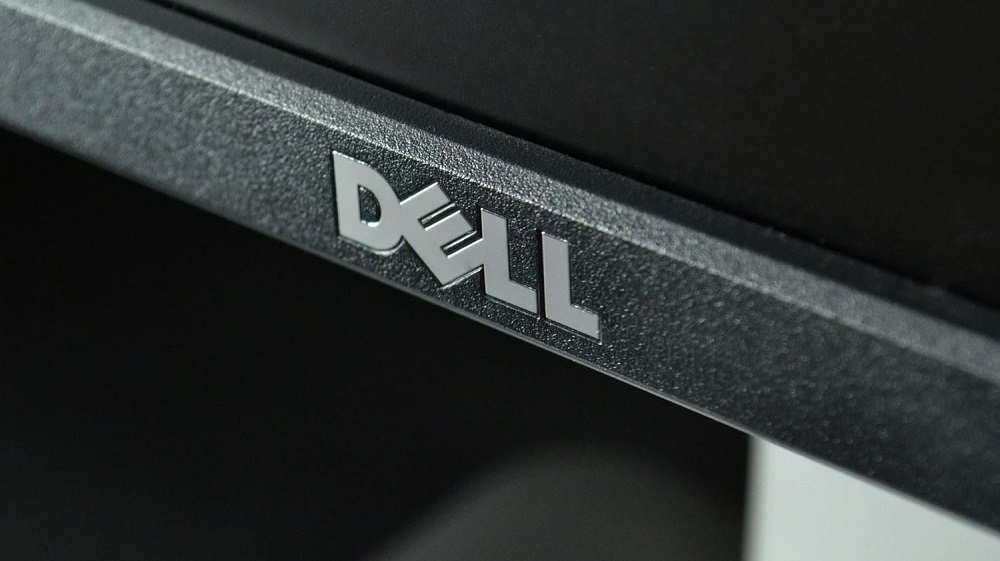 A bit on the expensive side.

Dell has unveiled a duo of new desktop monitors to tackle increasing competition from the likes of Samsung and ASUS.

The two models, S2419HGF and S2719DGF, come in 24-inch and 27-inch versions, respectively. It is slightly disappointing to see TN panels, though, they’re a must for providing 1ms reaction times. The viewing angles have narrowed to a low of 160-degrees on the 24-inch version. 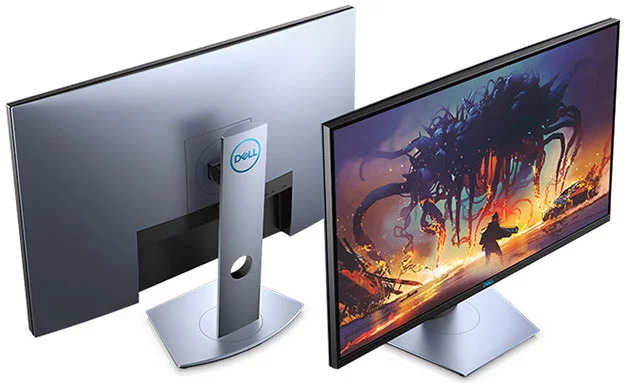 While the cost-efficient 24-inch panel comes with 1080p resolution, the 27-incher one-ups it to a 1440p resolution. Also, while the former supports a native refresh rate of 120Hz (overclock-able to 144Hz), the latter increases it with native 144Hz and overclocked 155Hz.

The monitors support AMD FreeSync for better calibration of refresh rates with supported AMD graphics cards. Up to 350 nits of maximum brightness is supported, alongside static 1000:1 contrast ratio with up to 84% coverage of NTSC.

Connectivity options include HDMI 1.4 and DisplayPort 1.2, with the higher-end model also coming with HDMI 2.0 There’s a headphone jack built-in, along with up to three USB 3.0 ports.

The design itself supports adjustable height, tilt, swivel, and pivot. the bezels are comparatively minimal, while the chassis itself is thin and premium-looking. In some markets, Dell has a Premium Panel Exchange program, which lets you replace the display even if a single awry pixel is found. Let’s see if that makes it to this market.

Unlike some of its other efforts, the monitors are meant to offer a quality experience, rather than compromise on the price. The 24″ starts at $320, with the 27″ model going for $550, which is the price you’ll pay for nearly the nearly double pixel count. They’ll be available starting August 28th.