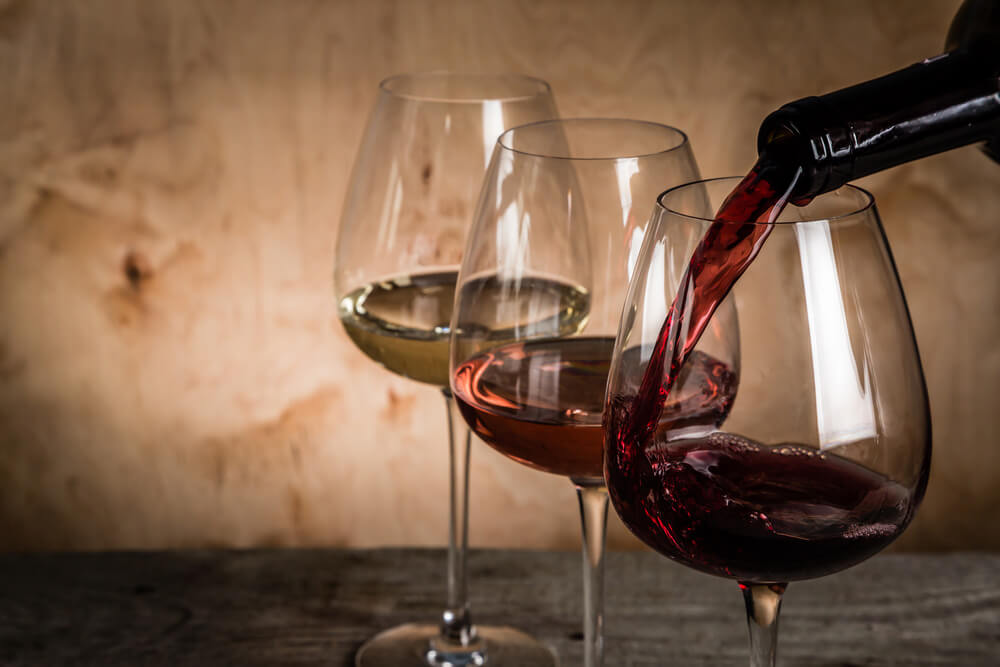 It seems that all those myths about a certain amount (or type) of alcoholic drink being good for you, have been busted. Drinking alcoholic beverages is a huge no-no. Period.

According to a new study that was conducted across the world, there is no such thing as a safe level for alcohol consumption. The recent study, which was published in The Lancet, confirmed all previous research on the harmful effects of alcohol intake to the human body.

The current study however, is pretty significant, as it takes into account a range of factors that none did before it.

There’s No Such Thing as a Moderate Level of Drinking

The study, which was conducted by the Global Burden of Disease, takes a look at levels of alcohol use in 195 countries from 1990-2016.

The study uses samples and data from people as young as 15 to as old as 95. It also included people who don’t drink alcohol at all, as well as those who drink just one glass a day.

Here is what they found out:

Conclusion: The more glasses of alcoholic drinks you drink, the greater the chance of you getting afflicted with a medical issue.

The lead author behind this study, Dr Max Grisford of Institute for Health Metrics and Evaluation (IHME), University of Washington, had this to say:

Although the health risks associated with alcohol start off being small with one drink a day, they then rise rapidly as people drink more.

Another researcher behind these findings, Professor Sonia Saxena from the Imperial College London, says that most people who drink alcohol today are those who do not restrict them to one glass daily.

She further explains why this study is considered more prolific and authentic than those before it, pointing to the inclusion of data related to the amount of alcohol drunk, abstinence, tourism data and the levels of illicit trade and home brewing.

In 2016, England’s chief medical officer, Prof Dame Sally Davies, pointed out that any amount of alcohol could increase the risk of cancer.

Prof Saxena states that women in the UK are likely to drink 3 alcoholic beverages on average per day. These findings put England at 8th position in terms of the highest number of drinkers worldwide overall. 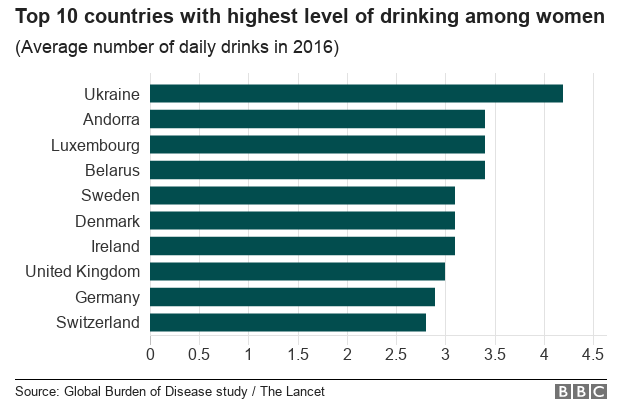 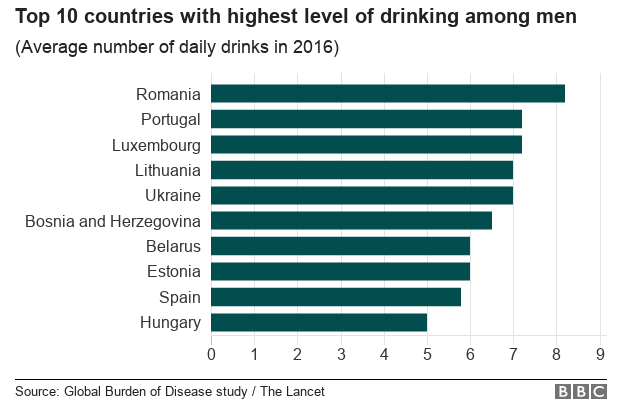 One alcoholic drink was summarised as 10g of alcohol being consumed, the same amount that can be found in a small glass of wine. The study also stated the alarming number of the world population that drinks – one in three people. If that wasn’t enough, it further states that nearly a tenth of all deaths in the 15-49 age bracket worldwide can be attributed to alcohol consumption.

To conclude, Prof Saxena says that there’s no such thing as a safe limit when it comes to drinking wine.