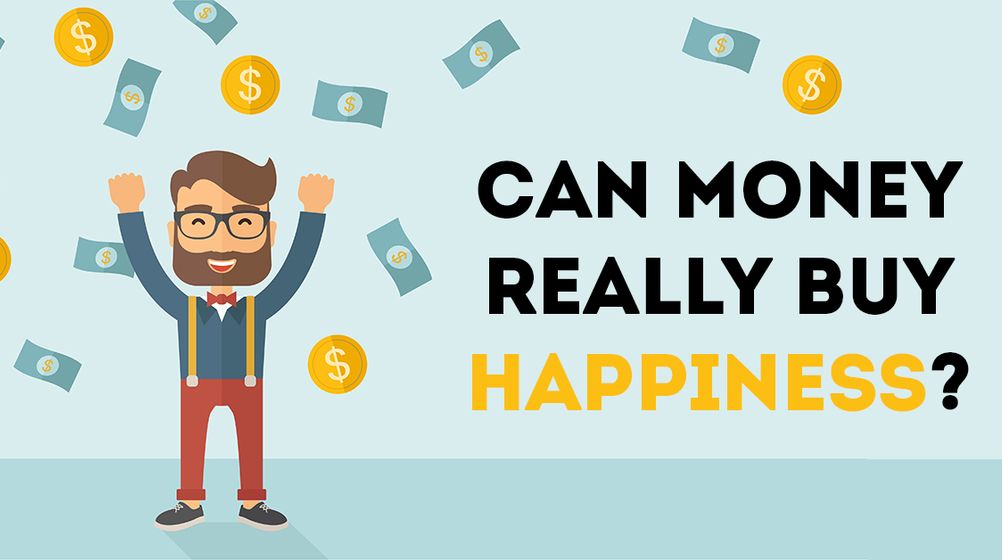 Do you think money doesn’t correlate with happiness?

Money definitely buys you happiness, but up to a point and not beyond that, revealed a study by Gallup World Poll.

The study has created a satiation point for income beyond which money doesn’t buy happiness, rather leads to a number of issues like stress and whatnot.

The cut-off varies with geography and gender as well. Money leads to a satisfactory lifestyle from job to home and enjoying the things you love, however, beyond a certain point, the increased income levels do not correlate to satisfaction.

The life-satisfaction survey was conducted across the world with around 1 million respondents rating their lives on a scale of 0-10 along with their annual incomes.

Women need more money to be happy as revealed by the survey.

The geographic location plays a major role in determining the cut-off above which money leads to no further happiness.

Australia/New Zealand have the highest satiation point of $125K whereas Latin Americans are happy up till the cut-off income of $35K. The global average remained at $95K.

What do you think about the survey results? Voice your opinion in the comments section.