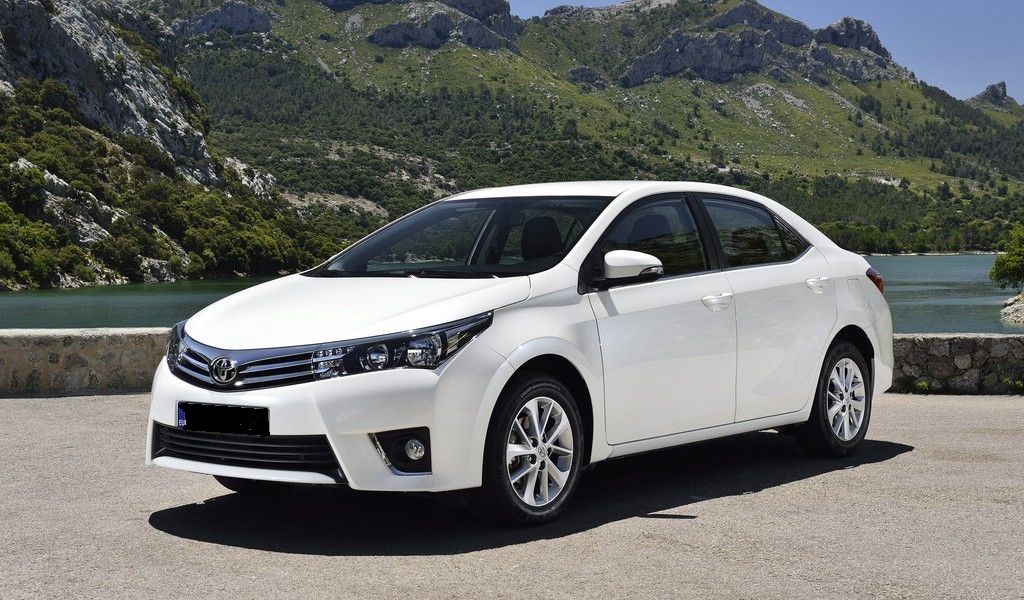 The second largest automotive assembler in the country, Indus Motors (PSX: INDU) saw a 21.31% growth in profits in the fiscal year that ended on June 30th, 2018 reaching Rs 15.77 billion as compared to Rs 13 billion in the previous year mainly due to increased net sales with increase in higher priced variants in the product mix and increase in prices as compared to last year.

The company announced a final cash dividend for the year ended at Rs 45 per share (325%). This is in addition to the interim cash dividend already paid at Rs 95 per share.

The company’s sales increased by 25% year-on-year to Rs 140.20 billion from Rs 112 billion in the same period of the corresponding year. The sales volumes are mentioned below:

Surprisingly, Flagship Corolla saw a decrease in sales in the fiscal year as compared with the previous year where as Fortuner saw a massive increase in sales over the period. Both Hilux and Fortuner rallied strong with Fortuner sales soaring up.

The top-line growth comes on the back of higher sales and price increases for cars in June-18. It reported a gross profit of Rs 24.37 billion, up by 23% from Rs 19.82 billion.

The administrative expenses increased by 44.66% and distribution expenses by 4.58%. Meanwhile, finance costs expectantly grew by 43.82% as well.

Following the third round of rupee depreciation Indus had increased its vehicle prices for the third time this year in value to offset the exchange rate difference.

The company also announced that they are making efforts to reduce lead time of vehicles through various measures including debottlenecking of plant, improving production efficiency and working beyond normal working hours to meet the demand.

The bottlenecking might enhance the much-needed capacity for Corolla production which remains in high-demand.

Toyota is also looking to launch Toyota Rush (Mini-SUV) next month in Pakistan as a direct competitor to the Honda BR-V and the Suzuki Vitara..

While considering the sustained growth in demand and overall market, the Board of Directors have approved an amount of Rs 3.3 billion for capital expenditure to increase the manufacturing capacity on double shift basis.

The investment is planned to be made in various production areas to debottleneck and improve efficiency and productivity, which will yield benefits during financial year 2020-21.