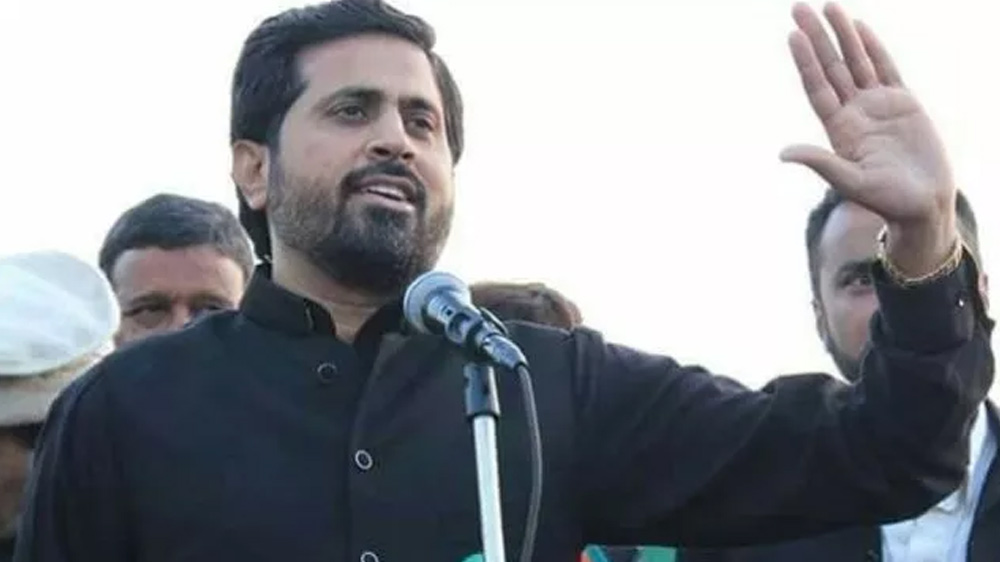 Punjab’s new Minister for Information and Culture Fayaz-ul-Chohan finds himself at the center of another controversy after a viral clip of him speaking about the state of Pakistani film industry went online.

Chohan was recently invited to a cultural event in Lahore that was organized in honor of Mujahid Hussain, a well-known musician. The event featured a mixed gathering, with many people from Pakistan’s showbiz industry in attendance as well.

The trouble started when Fayaz-ul-Chohan, who holds the title of the provincial information and culture minister, started to ‘speak his mind’ about Lollywood.

In his controversial speech, Chohan mocked certain actresses from Pakistani film industry. He stated that as things stand, the local film industry is indulging in ‘immorality’ and that there needs to be a check on this.

As one may have guessed, the crude manner in which the inexperienced minister chose to speak has resulted in outrage over social media. Many people are also calling for the Punjab government to take action against him in light of his remarks.

Perhaps given his relative lack of experience at holding a political portfolio for the first time in his career, or by getting carried away, Fayaz-ul-Chohan’s antics have left many people disgusted. Some of his party members, such as Aleem Khan, have also apologized for his behavior, citing his lack of experience in a leadership role so far.