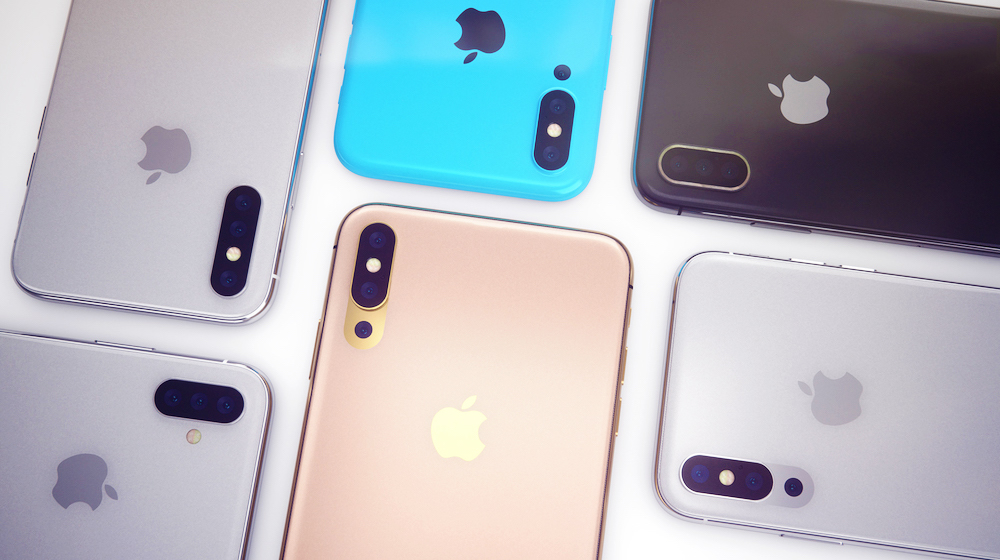 Apple’s most anticipated annual event finally has a date, which we know courtesy of its press release. The company is set to announce the next-generation of iPhones on September 12 in California. 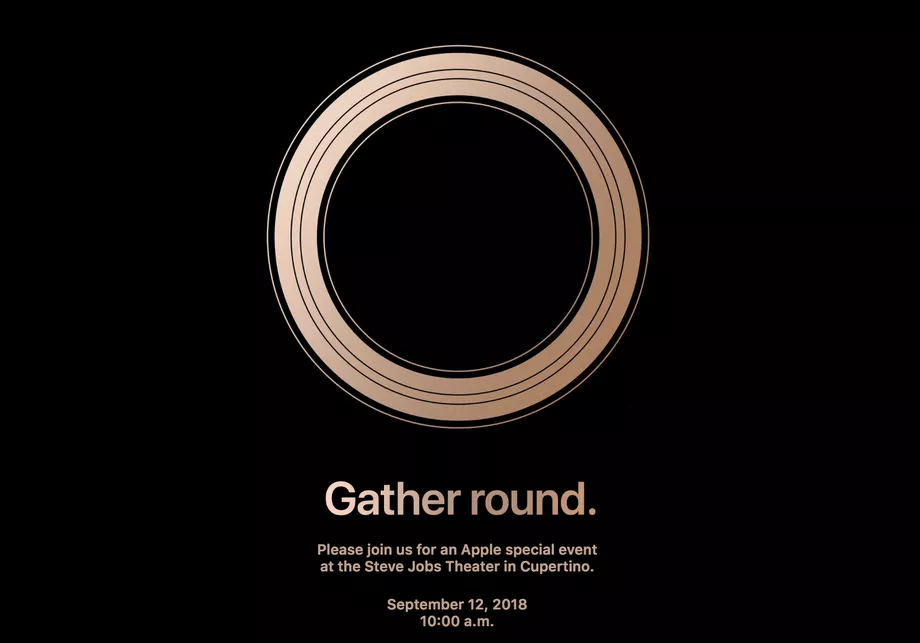 The event begins at 10 AM local time (or 10 PM PST), taking place at the Steve Jobs Theater located inside the company’s Apple Park headquarters. The bronze round logo is indicative of the location where the event will take place.

The event, as expected, is mostly going to be about iPhones, likely three of them to supersede last year’s major iPhone X update. Still, there are a few rumors swirling regarding the introduction of a MacBook Air and Mini, so keep an eye out for those.

For the iPhones, there’s expected to be a 5.8-inch OLED version to succeed the iPhone X, a 6.1-inch LCD version which will be cheaper, as well as a 6.5-inch version, which would be like the Plus version in theory.

The larger phones may have a dual-SIM card slot, too. The cheaper variant may also launch in a bunch of colors, as was apparently shown by a leaked render. Gesture controls and Face ID, as seen in the previous version, would make a comeback, however, 3D Touch might get the ax.