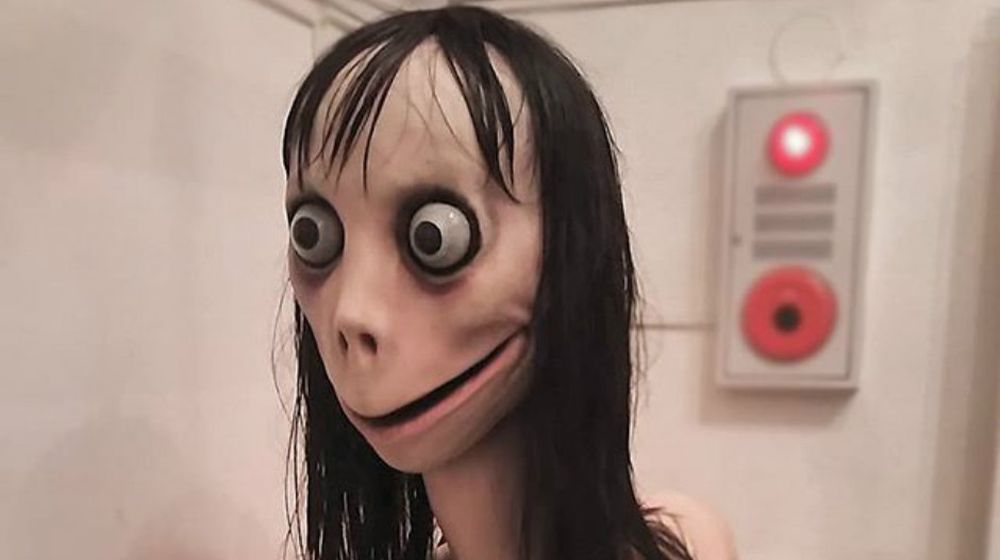 The notorious games, which have claimed the lives of several people in the name of different challenges across the globe, have been banned in Pakistan by Minister for Information Technology and Telecommunication Khalid Maqbool Siddiqui.

These games don’t have any place in Pakistan as they are destroying the youth.

The suicidal games have been a headache for the parents for quite some time now as the games are addictive for the young social-media-loving generation. The affected youngsters, regardless of the outcome, do anything to complete the challenges assigned in the games, even if its suicide.

The IT Minister further asserted that using, sharing or developing such suicidal games will be booked as a criminal offense under the Cyber Crimes Act and that a law will be passed to ensure the safety of our youth.

The issue was brought to the limelight following suicidal deaths in different countries while playing the WhatsApp-based Momo challenge. Last year, Blue Whale Challenge killed a number of people across the world and following the media reports, Pakistan Telecommunications Authority (PTA) was tasked with spreading awareness about the perilous matter.

The two games, addictive to say the least, have been targeting the teens. The Momo Challange has sparked fear among the parents across the planet and Pakistanis need to keep an eye on the young ones and check for any change in behavior; talk with the kids and advise them to stay away from such challenges. 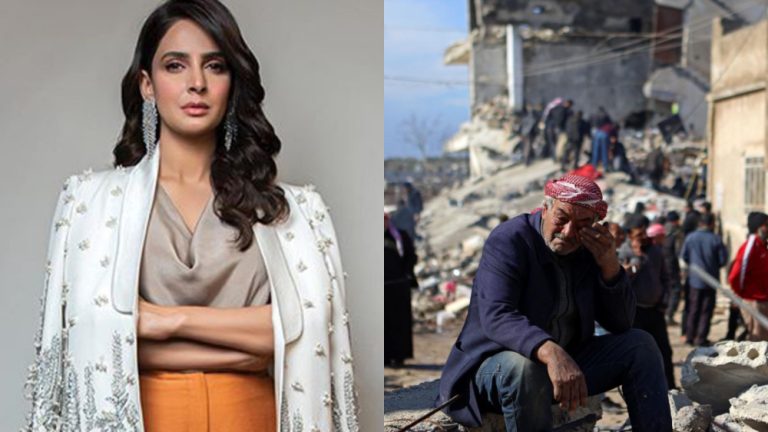 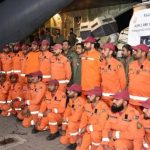 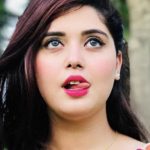 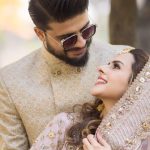 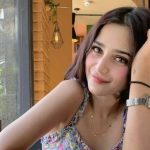 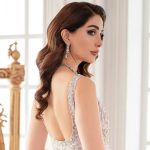 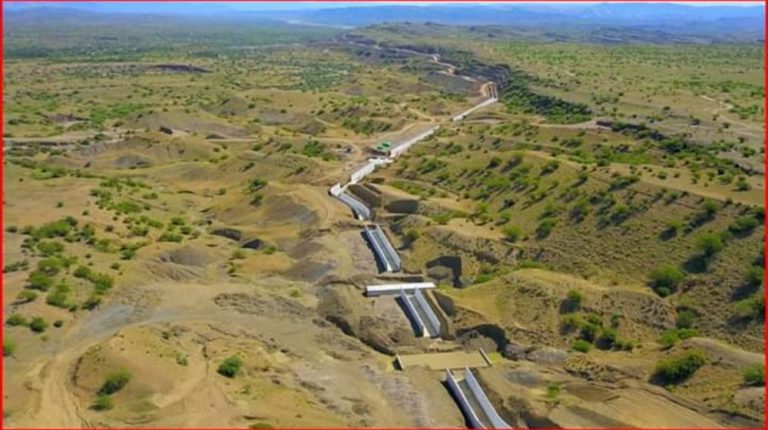 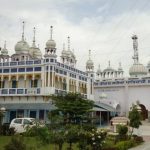 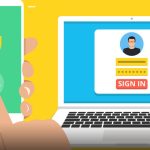