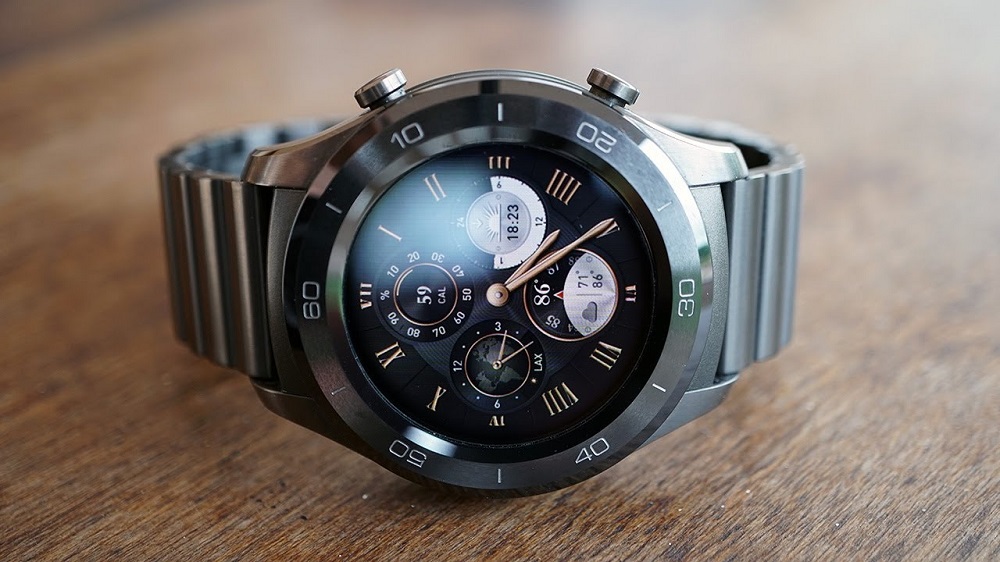 Could be a gamechanger for Huawei’s slow progress in the wearables market.

We are just a month away from the final quarter of 2018, yet it is quite disheartening to see almost none of the major smartwatches coming with an adequate battery life. If rumors are to be believed, Huawei might take it upon itself to buck this trend with its latest smartwatch.

In an interview given at IFA 2018, Huawei CEO Richard Yu believed that the company’s smartwatches need some work in order to be truly innovative.

“We want to make bigger improvements and make the experience much better than today,” he said there.

That’s my target. We want to make the smartwatch more useful, more intimate, more functional, and with much longer battery life.

How long? According to Yu, it would ideally have to be a week long, at least. The challenge was not to simply stick a bigger battery unit but to make optimizations elsewhere to avoid compromises in design. It might also indicate the company unveiling its own custom wearable chip, alongside the new Kirin 980.

Huawei’s latest smartwatch is the Watch 2 2018, which was unveiled back in June, with the addition of only an e-SIM card. It was not made available outside of China though. It is clear, however, that Huawei’s interest in the category has all but waned.

Apple Watch was the Best Selling Wearable in Q2 2018

It is highly unlikely that we’ll see a new watch at the company’s October event, where it will unveil its Mate 20 and Mate 20 Pro flagships. Huawei’s fitness trackers continue to earn increasing amounts of popularity, meanwhile but they’re still not as popular as Xiaomi’s Mi Band series or even Fitbit’s Versa lineup.