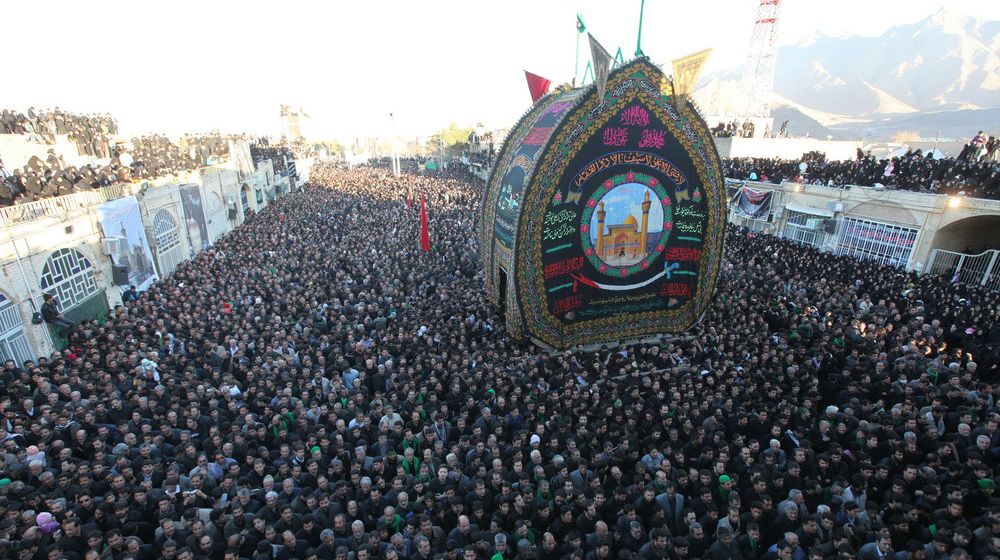 Moharram, which marks the start of the Islamic year, will begin on Wednesday, September 12 with Ashura falling on September 21.

The holy month has great significance in Islam. For its part, the Pakistan Electronic Media Regulatory Authority (PEMRA) keeps a special check on the content shown on television during the auspicious month.

The regulatory body has released special instructions for the observance of the sanctity of the Moharram ul Haram.

PEMRA has advised all the licensees to comply with the Electronic Media (Programmes and Advertisements) Code of Conduct 2015, and refrain from violating policies.

There should be no violation of the fundamental principles including the ideology of Pakistan and Islamic values, derogatory remarks for bashing different sects and religions, abusive comments, glamorize or justify violence in any way, the notification read.

The content must be aired while keeping in mind religious tolerance and harmony so that it does not incite any hatred or bias. There should be the promotion of the interfaith harmony and no act of violence to be justified in the name of religion.

No employee including the anchors and guests should be allowed hate speech, anti-Islam or anti-Pakistan comments. Labelling any sect as Kaafirs or any any other form of hate speech is banned and if a guest violates the rules, it is the duty of channel employees to stop the guest from making such remarks.