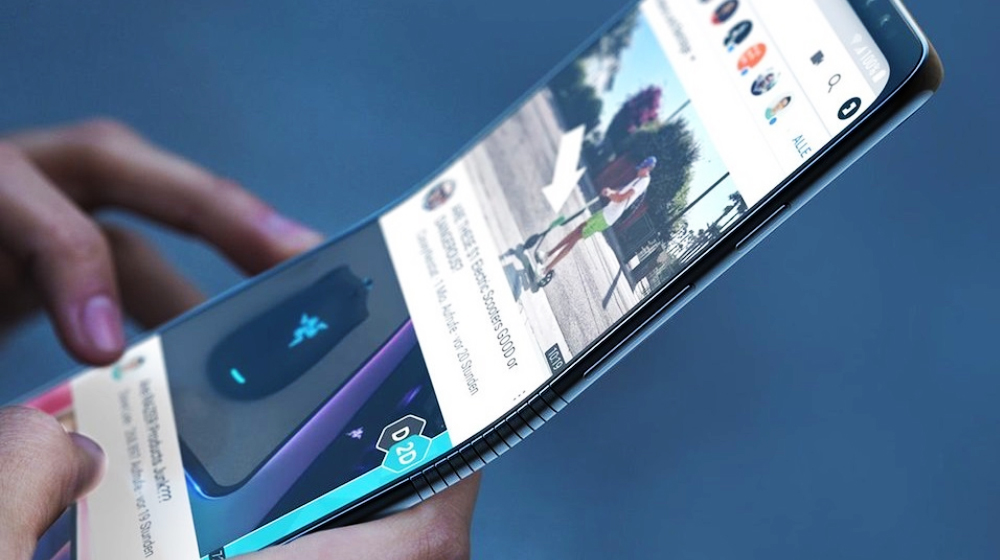 Samsung clarified that its not going to reveal its foldable device anytime soon.

Samsung recently confirmed that it’ll soon launch a foldable device by the end of this year. “It’s time to deliver”, a senior Samsung official said in an interview.

It leads people to believe that the South Korean giant will launch such a device as soon as November, causing a hype in the market. November is when Samsung is going to hold its Developer Conference which is why most people believed that’s where the phone was going to be revealed. However, Samsung has now clarified its statement, saying that it won’t be launching its foldable phone in November.

Instead, the company’s mobile division CEO said that they will announce more details and specifications in November at the Samsung Developer Conference.

We will have more to say about the phone under development by that time, probably some details about specifications,

Foldable Smartphones – The Next Big Thing?

Samsung started working on a foldable phone quite a while ago and said that it was close to launching this technology back in February. The company also said that they will be the first ones to make a consumer-ready iteration of a foldable device, and bring it to the market before any other competitor does.

According to latest reports, the foldable phone’s prototype, expected to be part of the so-called Galaxy F series, will be revealed at CES 2019 or MWC 2019.

Seeing the CEO’s latest statement, it seems there’s still some time before we’ll get to see a working device, as the company is planning to only reveal some details and specifications as late as November.

With Huawei already working on its own foldable device, we have yet to see which company does it first, and actually manages to make something practical. Let’s wait and see.