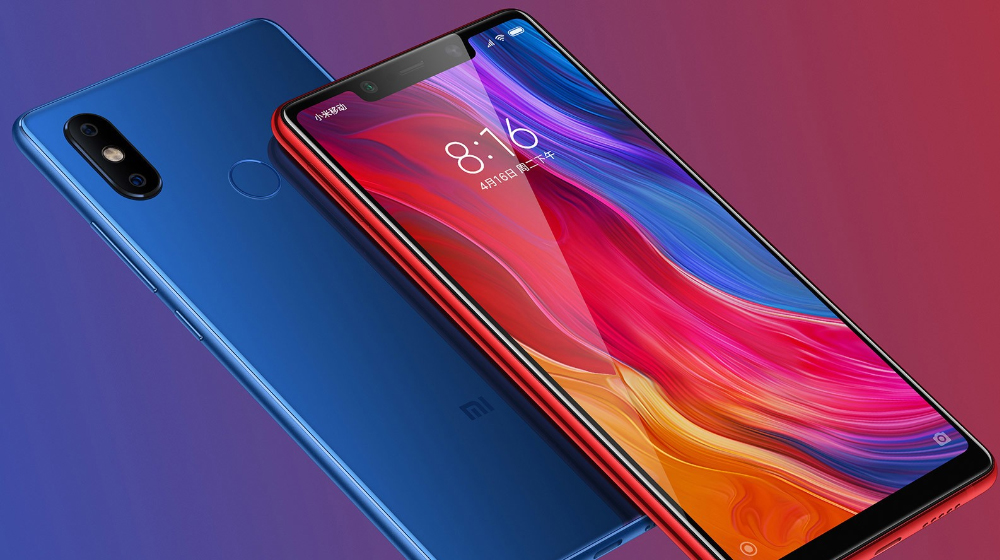 Xiaomi is set to launch another Mi 8 phone, here’s what it looks like.

Xiaomi is launching a new Mi 8 smartphone in an upcoming event, namely Mi 8X or Mi 8X Youth. This phone was only part of rumors and leaks earlier, but Xiaomi’s latest social media post confirms its existence.

The phone, that previously surfaced on the web with an M1808D2TE model number, will be unveiled on September 19 at an official Xiaomi event in Chengdu, China. It’s still not confirmed whether Xiaomi will sick to the “Mi 8X” moniker or if the name might be Mi 8X Youth or Mi 8 Screen Fingerpint Edition. 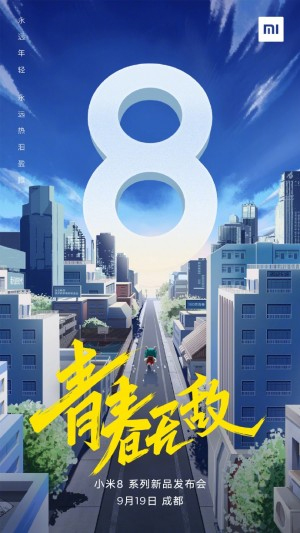 Specifications for the phone hasn’t been confirmed yet. According to TENAA listings and other sources, the Mi 8X is expected to have a tall 6.26-inch display at an FHD+ resolution. The design might be similar to the original Mi 8 or Mi 8 SE, with a notch on the front.

Another expected feature is a Snapdragon 710 SoC. This high-midrange chipset is still rare in smartphones, Xiaomi’s Mi 8 SE was the first phone to come with it. The chipset has built-in machine learning and photography enhancing AI, so we can expect good camera features to come with the upcoming Xiaomi phone.

Earlier leaks suggested that it could come with an under-display fingerprint sensor, however, latest TENAA pictures suggest otherwise. See for yourself below:

TENAA is China’s regulatory authority for mobile phones, which lists and licenses devices before they get launched. So it’s likely the upcoming phone won’t look any different from the pictures above. Anyway, this is all we can say till the phone actually launches on September 19. Stay tuned for more updates.