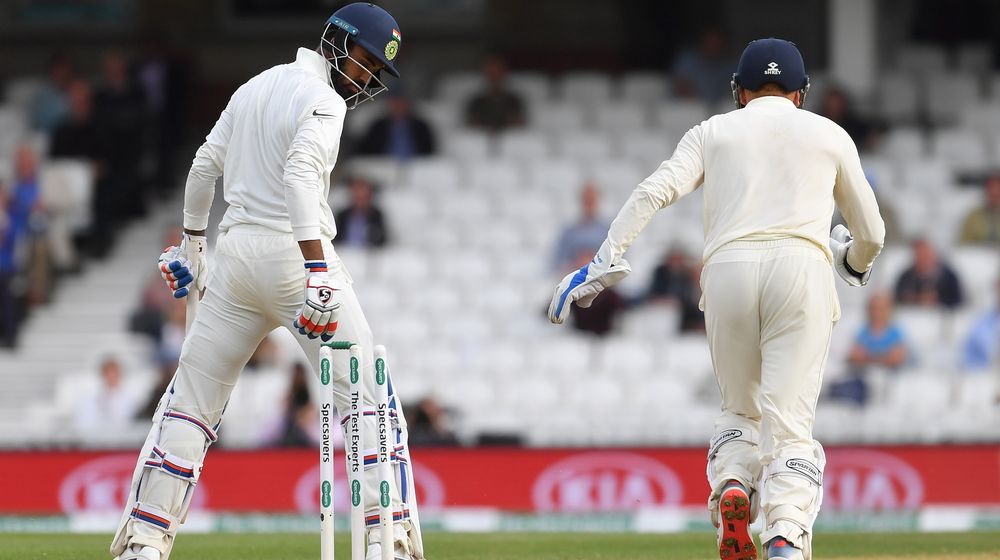 Just when England started to worry about the outcome of 5th test vs India on the final day of the match, the right-arm legspinner Adil Rashid spun magic to castle KL Rahul with a delivery that will be remembered for a long time, if not forever.

What is more astonishing is that the batsman who got done by the ripper, which turned a country mile to hit the off stump after pitching way outside the leg stump, was playing at 149. It had to be a peach of a delivery to send Rahul back to the pavilion and so it was.

The cricket fans and even commentators are already comparing it with Shane Warne’s gem of a delivery that got rid of Mike Gatting at Old Trafford in 1993. It was, then, termed the best delivery of the century.

Has Adil Rashid spun his way to replace Warne’s magic delivery as the ball of the century? Let’s leave it to cricket experts, but it was a spectacle to watch, something the cricket lovers will cherish for the rest of their lives. Here’s how he paved way for the English bowlers to register a 4-1 victory.

What a delivery from Adil Rashid!#EngvIndpic.twitter.com/h0bU9nZCSh

Geoffrey Boycott termed the delivery as ‘Shane Warne ball’, which immediately sparked a debate over the social media and even in the commentary box whether or not it beat the leg-spinning legend’s delivery or not.

Here’s how Warnie did it.

🍒25 years on from the Ball of the Century

Mike Gatting, Graham Gooch, @StewieCricket and Peter Such remember their reactions to @ShaneWarne's ripper at Old Trafford in 1993 in today's TCP #Ashes pic.twitter.com/36pOYEPfF7

While being interviewed after the match, Rashid was modest despite his comparisons with the none other than Shane Warne, saying ‘I was trying to spin it hard into the rough with some variations’.

What do you think about the delivery that has bewildered the cricket fans across the globe? Voice your opinion in the comments section.