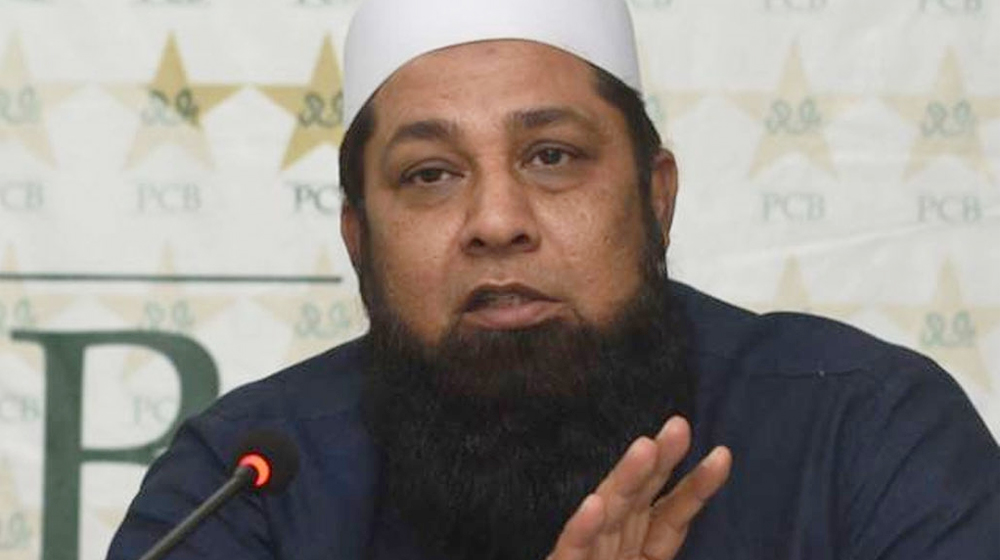 Now that controversy surrounding Chief Selector Inzamam ul Haq about the selection of his nephew Imam ul Haq has been laid to rest by his performances, the former Chief Selector Abdul Qadir has accused Inzamam of forcing the national selectors to include his son’s name in the Junior team.

Inzamam’s son, Ibtisam ul Haq, is making strides, knocking at the doors of the junior national team, however, the legendary leg-spinner Qadir has dragged him into a position which has been faced earlier by Imam. Inzamam dragged the selection of Imam despite his repeated performances at the domestic level and for Pakistan A, merely because he was related to him. Imam ultimately made his way into the side and shut down the critics with his solid performances – making 4 centuries in the quickest time ever in ODI cricket.

Qadir has accused Inzamam of talking to Basit Ali, the Chief Selector of the junior team to include his son in the squad. Both Basit and Inzamam have denied the allegations leveled by the former test cricketer.

In a video message, Inzamam has even asked the PCB Chairman Ehsan Mani to look into the matter and punish him if he is involved in favoritism in any way.

For the record, no one from junior selection committee was approached and there is no truth in this. I am taking this matter quite seriously and will be meeting PCB chairman for an open inquiry on this matter tomorrow.

Basit Ali, Inzamam and Mohammad Yousuf have urged Mani to launch a probe into the matter so that those spreading false news are punished. Yousuf sided with Inzamam saying that the inquiry will prove that Inzamam has done no such thing.

It must also be mentioned that Abdul Qadir has been one of the most strict people to have worked headed the selection committee. Qadir intentionally ignored his own sons for the national side even though they had been performing at the domestic level. He, later on, admitted that he could not select his sons and cause a controversy. It is possible he expects the same from his successors as well.

Soon after Qadir was removed from the selection committee, his youngest son was ignored even at Pakistan’s domestic level despite good performances in England and South Africa.