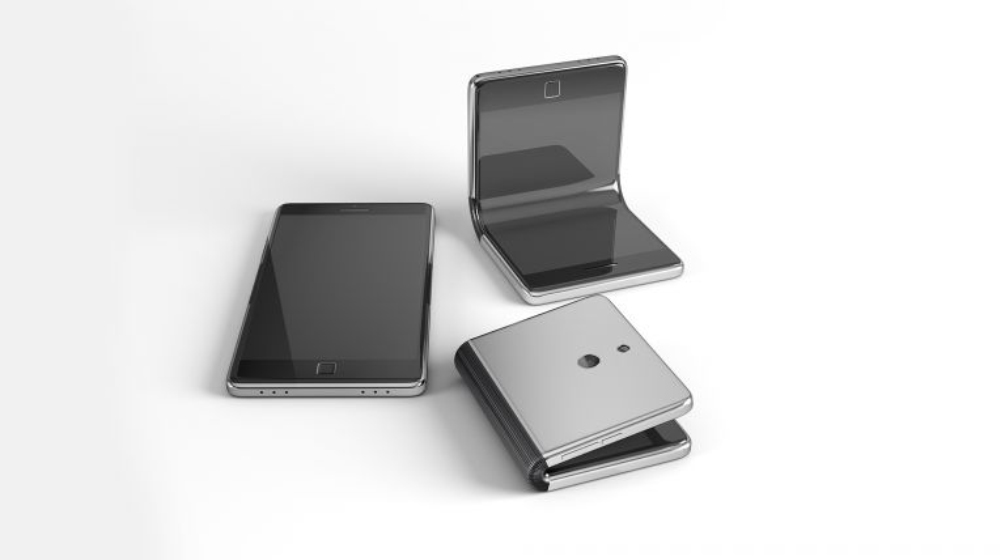 Huawei wants to replace laptops with its upcoming foldable phone.

Huawei just confirmed that it will launch its first, and probably the world’s first foldable smartphone (if Samsung doesn’t beat them to the punch) within a year.

As the Chinese giant already gave us a deadline for when it’ll unveil the supposedly “next big thing” in the smartphone market, Samsung already laid arms and said that its foldable smartphone won’t be launching this year.

Richard Yu, Huawei’s CEO, talked about his latest ambition with a German newspaper, Die Welt. He confirmed that his company is already working on a foldable display phone, and has great expectations for their upcoming device. Huawei, apparently, has a big dream to replace laptops and computers.

The CEO asked the interviewer why he still uses a computer for his work, and then continued to answer his own question by saying,

Probably because you find a smartphone display too small. We will change that. It is conceivable that you fold out a display.

Mr. Yu said that Huawei will be ready to launch its first foldable phone within a year. He didn’t a specific date or month, though reports suggest we won’t be able to see it till next year.

Smartphone companies are on a race to be the first ones to launch a foldable phone. As this technology is still not out yet, it might take some time before it becomes truly practical. We’re sure to see problems in the very first foldable phones, but the design and idea will keep improving over time.

5 Smartphone Trends That Will Go Mainstream in 2019

We saw something similar before, when Vivo unveiled the first all-screen phone with a retractable front camera. Their finished device was different from the prototype in a more consumer-friendly state. After that, Oppo improved even further on the idea, and launched the Find X, with its entire top edge coming out to reveal the front lens and IR sensors.

Let’s see what the future holds for foldable phones.