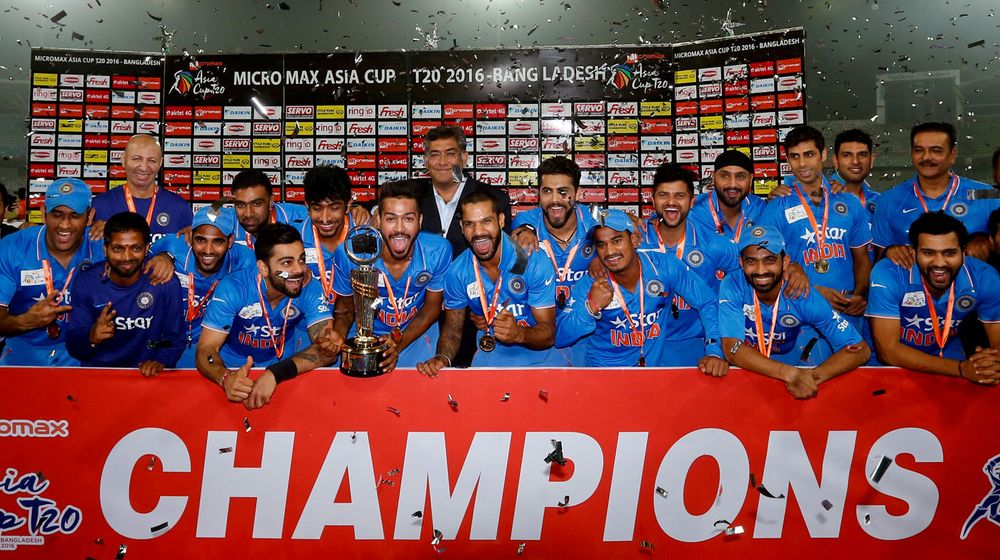 Board of Control for Cricket (BCCI) in India has once again shown its influence in the matters of the International Cricket Council (ICC) and Asian Cricket Council (ACC) by getting the already announced schedule for Asia Cup 2018 changed.

India is playing as a host and as per the new schedule, India will play all of its games in Dubai. An interesting thing is that the ACC has already announced the upcoming fixtures, assuming that India will be the number 1 team in Group A while placing Afghanistan as the Group B topper; if the previous fixture had any meaning at all.

Now, even if India doesn’t manage to win Group A, it will still play all its matches in Dubai which is beyond understanding. No matter who wins Group B, Bangladesh will play India on September 21. What this means is that there is no relevance of the group standings. India will play the matches as Group A winner and the same goes for Afghanistan.

Pakistan captain Sarfaraz Ahmed has raised his concerns about the matter saying, “If there are matches in Abu Dhabi, then every team has to play there. I don’t know what the Asian Cricket Council has done about it”.

Here is the updated schedule:

It must also be mentioned that Asia Cup schedule was already changed once when India complained that it didn’t have any practice matches before the clash with Pakistan.