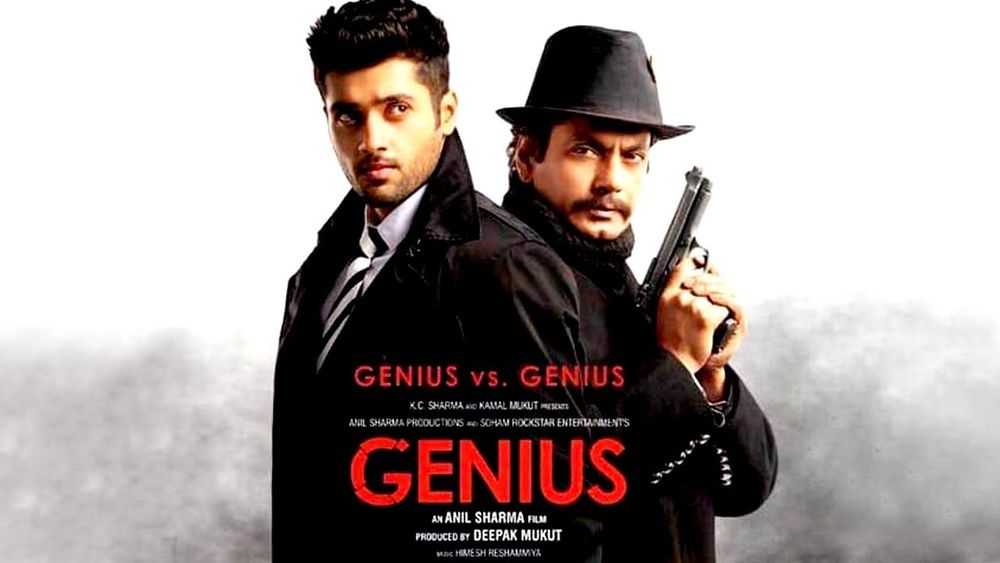 Bollywood is a widely followed film industry, not just in India, but across the border as well. Pakistanis love Bollywood movies, and there’s no denying that.

More often than not, Bollywood has been known to be rather economical with the truth, and this time the Indian film industry has made itself a target of ridicule in both Pakistan and India.

A recent Hindi language film “Genius” has managed to attract quite a lot of chatter over social media. The film is being trolled left, right and center for showing the Arfa Karim Software Technology Park building as the Inter-Services Intelligence (ISI) Headquarters in one of the scenes.

A real-life IT facility being portrayed as the much dreaded headquarters of the enemy spy agency? Surely they must be joking.

Hilarious as it sounds, the blunder was noted by Chairman of Punjab IT Board (PITB) Umar Saif as well. He posted a clip of the movie under the caption ‘Arfa technology park making waves beyond borders’.

He also suggested that Bollywood get better script writers to avoid such bloopers.

You can see the infamous scene in action here:

The movie stars Mithun Chakraborty and Nawazuddin Siddiqui. One should’ve thought that a movie featuring a superstar like Nawazuddin might have invested more in its research.

Bollywood’s hilarious lack of understanding aside, Pakistani Twitterati have made sure to take the movie’s scriptwriters to the cleaners following Umar Saif’s tweet.

Let’s see how the genius(es) behind Genius were trolled.

Thats not ISI Headquarters, and thats NOT even Islamabad 😂😂😂

Come in India, you're better than this, at least i Believe 😂

In the next movies, maybe.

😃Sir We are working like agents😃 may be thats the reason😃😃😃

What do you think about the blunder? Let us know in the comments.