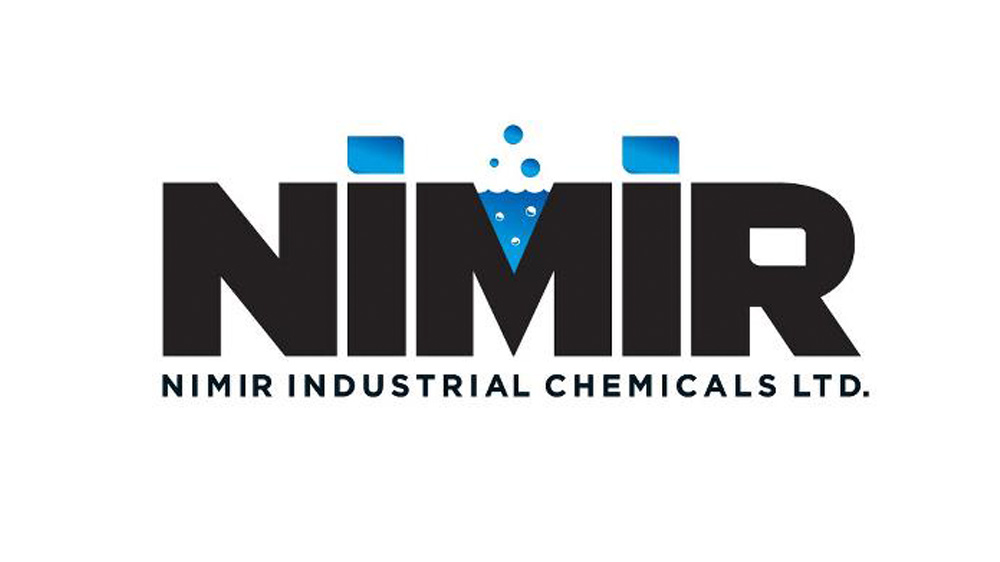 Nimir Industrial Chemicals Limited has approved a capital investment of Rs 2 billion for the expansion of its caustic soda plant, power generation and soap finishing plant.

In a notification sent to the bourse (PSX), NICL announced that its board of directors in its meeting held on 25th September gave approval for a capital investment of Rs2 billion for the expansion of caustic soda plant, soap finishing plant and power generation.

Nimir’s production capacity has increased in recent years. Investments in various alternate fuel-based energy solutions have allowed it to become self-reliant in its energy requirement which drove the increased capacity utilization.