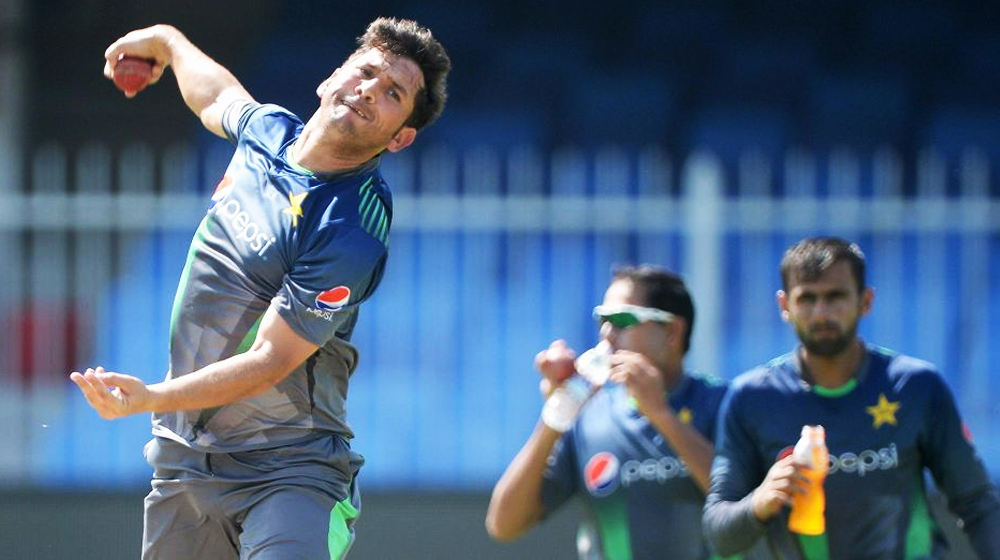 Pakistan’s A team, which will face Australia in a four-day match on Saturday, does not feature any spinners in the squad. The decision has raised a few eyebrows as spin bowling has always remained a crucial aspect in executing the plans for Pakistani team.

Some experts believe that it is a ploy to deny the Australians any practice for quality spin ahead of the Test match series.

The team is led by Asad Shafiq and will face a full strength Australian team at the ICC academy in Dubai. The squad announced for the series marks return for Wahab Riaz and Rahat Ali, who had previously fallen out of favor with the national team.

According to various sources, Pakistan fully intends on featuring spinners in the final squad which will be announced later. However, if that is not the case then Pakistan will lose a key edge against the Aussies.

In the last outing in UAE in 2014, Yasir Shah and Zulfiqar Babar were at the heart of taking wickets for Pakistan. Both spinners managed a total of 26 wickets, 14 and 12 wickets respectively, in the two-match series.

It is worth mentioning that Australia did aim for the same strategy but their spinners, Nathan Lyon and Steve O’Keefe, were less effective and only managed a combined 7 wickets.

The difference is a clear indication towards quality and Pakistan’s advantage of being a sub-continent team, which are renowned for being the masters of spin bowling.

Teams are always looking to improve and Australia, too, has identified the importance of spin bowling on UAE pitches. Due to this very reason and to improve their spin attack in general, the Aussies have hired former Indian cricketer Sirdharan Sriram as a consultant.

Australia’s squad features three genuine spinners in form of Nathan Lyon, left-armers Ashton Agar and Jon Holland. In addition to that, Marnus Labuschagne has also been included as an all-round legspinner. Travis Head, who is also a part of the squad, has also been utilized as a spinner by Australia in previous matches.

There is no doubt that spin bowling is a crucial element in the world of cricket and its absence from Pakistan’s squad might prove to be a pivotal decision.