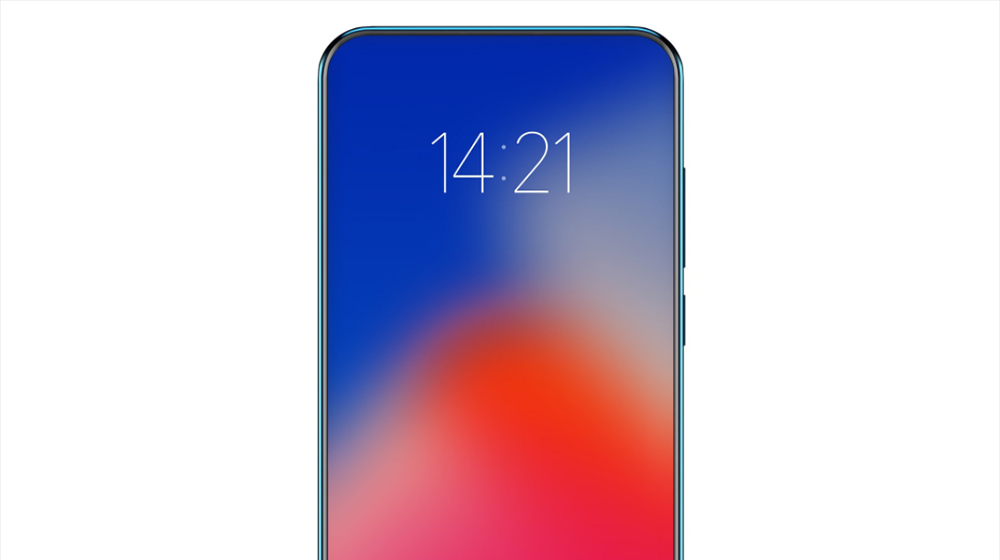 Will Lenovo finally stick to its promises and launch a phone worth buying?

Chang Cheng, Lenovo’s VP has revealed the new Lenovo Z5 Pro at an event and also confirmed that the phone will debut as soon as next month.

Lenovo Z5 Pro is the Chinese company’s upcoming flagship, expected to have a fully bezel-less display and a similar slide-out camera like Oppo’s Find X.

Earlier, a leaked video surfaced on the web that showed Z5 Pro’s design, as well its sliding function. Lenovo, unlike Vivo and Oppo, went with a manual slider function just like slider phones from the past.

It works just like Find X’s slider, however, requires you to do the sliding manually instead of using an automatic motor. 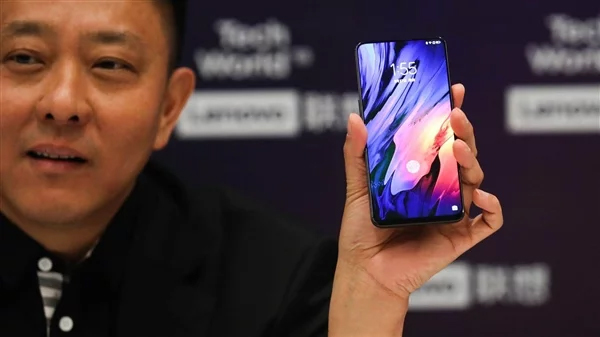 There are no notches this time, and seems like the company is keeping its promises. If you remember, Lenovo said it will release a bezel-free phone, by teasing sketches of a phone that has no notch or chin. Later on, it launched the Lenovo Z5 instead, that was merely a midranger with a similar notched design.

There’s no word on its actual specifications as of yet, though it’s highly likely that Lenovo will use a Snapdragon 845 chipset this time, as well as an under-display fingerprint sensor. The screen-to-body ratio of this phone will be close to 100%, making it among the few truly bezel-less phones made by Chinese companies as of yet.

Interestingly, Lenovo’s design is quite similar to the rumored Xiaomi Mi Mix 3. Mi Mix 3 has already been leaked to have a manual slider instead of a motorized retractable plate. The slider will house various components such as the selfie camera and other sensors.

An IR facial recognition feature is also possible, though it is kind of impractical in a manual slider design.