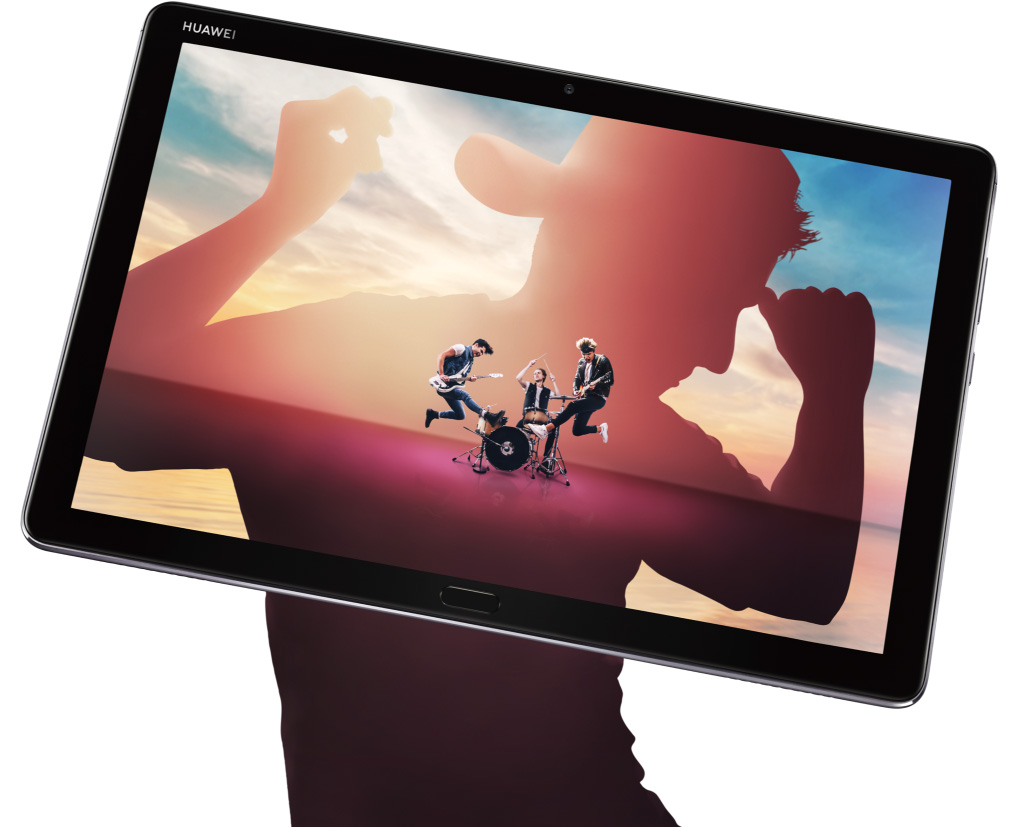 The tablet has a USB Type-C port, a giant battery, and a decent metal build.

Huawei has made a new addition to its budget tablet series – the MediaPad M5 lite.

The new tablet has a metallic body, four speakers, and decent specs within a budget. It runs Huawei’s homemade Kirin processors, as well as the company’s proprietary EMUI software skin. 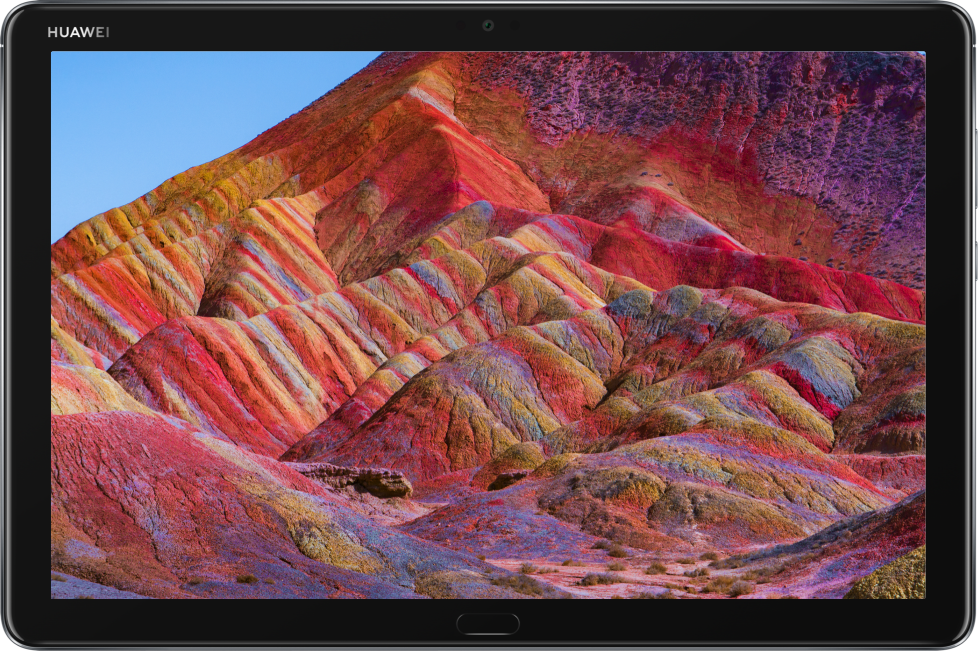 It’s a decent looking device. The body is metal-made with a single home button on the front. The company added four speakers in different locations for a good audio experience. However, there’s no fingerprint sensor, Huawei also mentioned a 2.5D curved edge display.

On to the internals, the tablet is powered by midrange a Kirin 659 SoC, paired with either 3 or 4 GB RAM. One of the noticeable features are the four Harman/Kardon-tuned external speakers, that also support Huawei’s Histen 5.0 sound system for 3D surround sound. GPU is Mali T830 MP2. 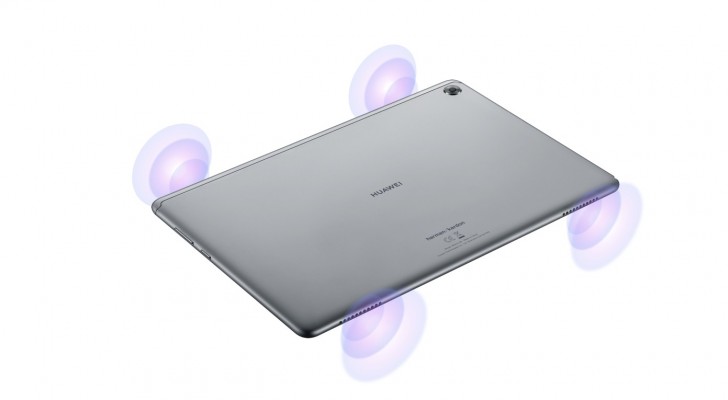 Memory variants are available in either 3/32 GB or 4/64 GB configurations. There is a memory card slot, however, which can be expanded by up to 256 GB.

MediaPad M5 Lite has basic cameras on the front and the rear. Both sensors have similar features and can shoot 8 MP photos. The sensor on the rear has autofocus, however, the one on the front has fixed focus.

Software is Android 8.0 Oreo out of the box, running Huawei’s proprietary EMUI 8.0 skin.

Being a tablet, MediaPad M5 lite has a giant 7500 mAh battery. The good thing is, that the tablet ships with it’s own M-Pen stylus depending on your region of purchase. The stylus has 2048 levels of pressure sensitivity.

Color options are going to be Champagne Gold and Space Grey. Huawei has not disclosed a price or availability date as of yet.