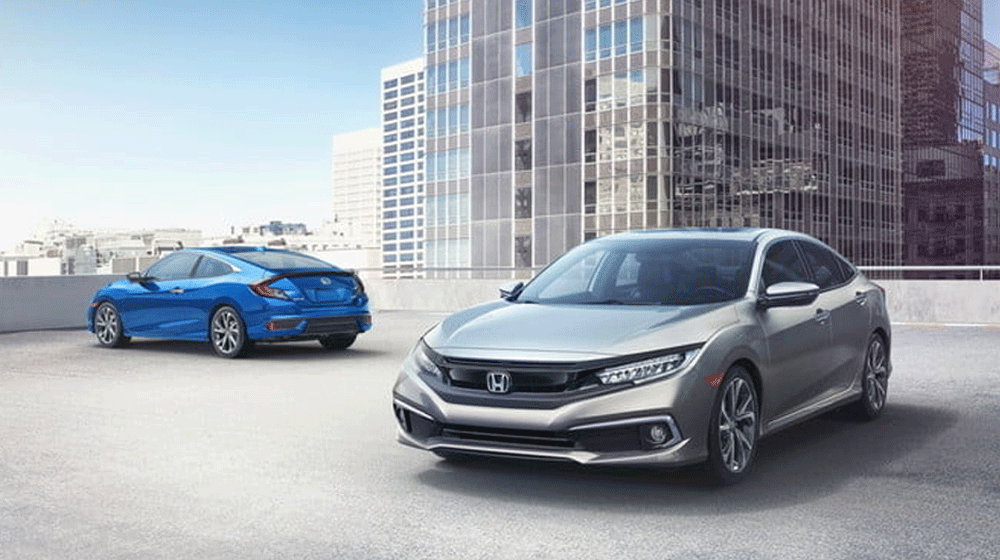 There was a time when Honda Civic was losing its charm among the customers for its redundant model entries in the market. Something needed to change and in 2015, Honda launched the 10th generation model which saw great success.

Since then, it’s been four straight years of style, success, and glory. As the Civic rolls into 2019, its Coupe and Sedan models are getting a handful of updates.

Although the Japanese automaker has not officially unveiled any details, there are enough leaks and information in the market which can give all the car enthusiasts a rough idea as to what to expect.

Both 2019 Honda Civic models are built on the highly acclaimed 10th-generation Civic lineup with refreshed styling, a new sports trim and standard Honda Sensing tech. Both Sedan and Coupe have been given a stylish sporty touch on front and rear, slotting between the base LX and the EX versions. 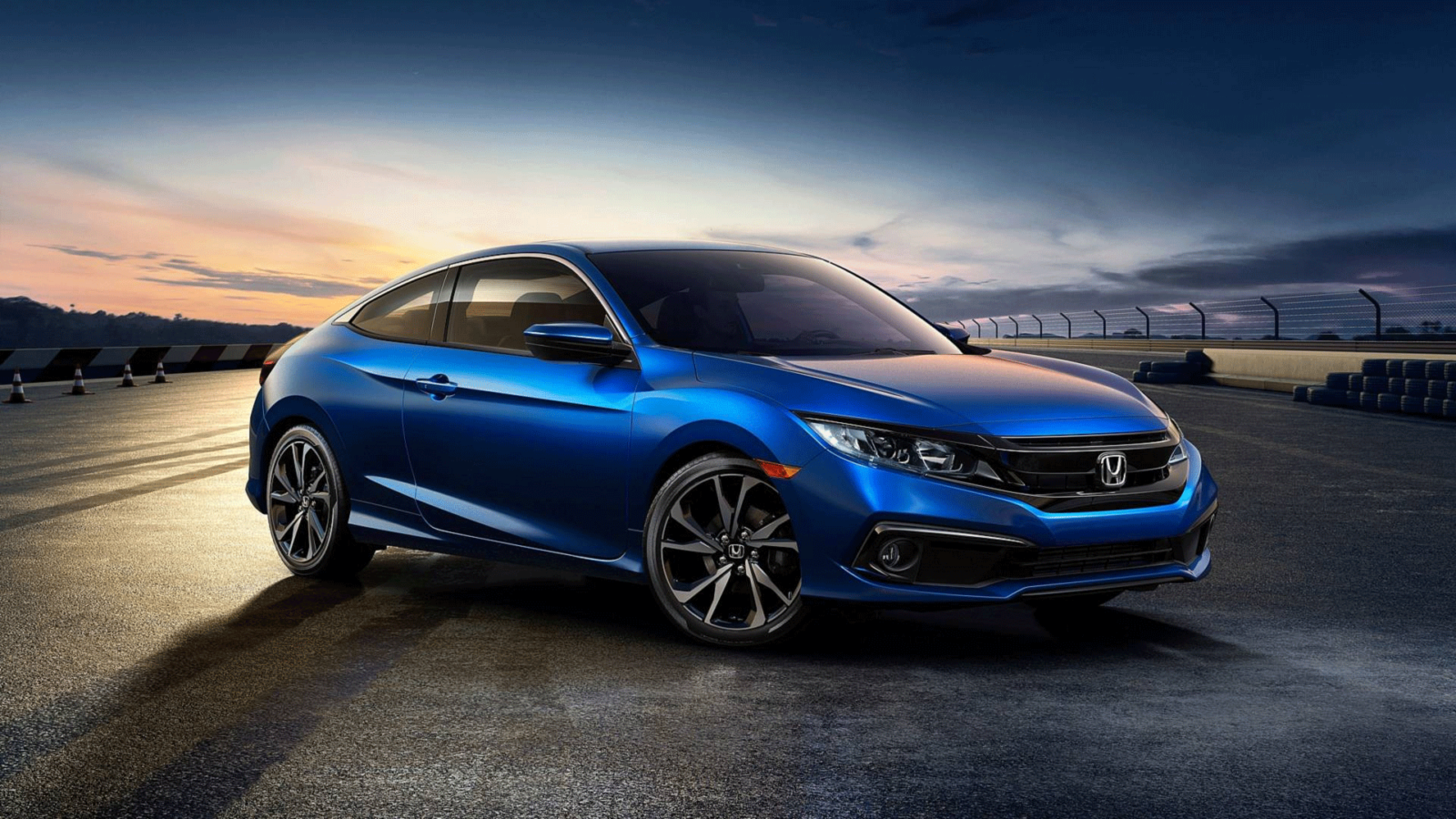 Both styles now come with gloss black upper grille panels replacing the standard bright chrome versions for a classier look. The lower grills have been redesigned in a way that they look like a single large opening, in contrast to previous models where it was separated into three sections.

Both models have chrome accents on either side of the large lower grille, a rear spoiler and a Civic Si-inspired polygonal exhaust finisher for the sedan. The trunks on the two models also get a new Sport trim level and a splitter-style rear lower bumper as well as updated halogen or LED headlights.

The two styles come with 18-inch, 10-spoke alloy wheels in a black finish, with standard active-safety, a 0.7-inch Display Audio system with Apple CarPlay and Android Auto. The changes in the two styles are so subtle that one has to look thrice at the two models to spot the differences. 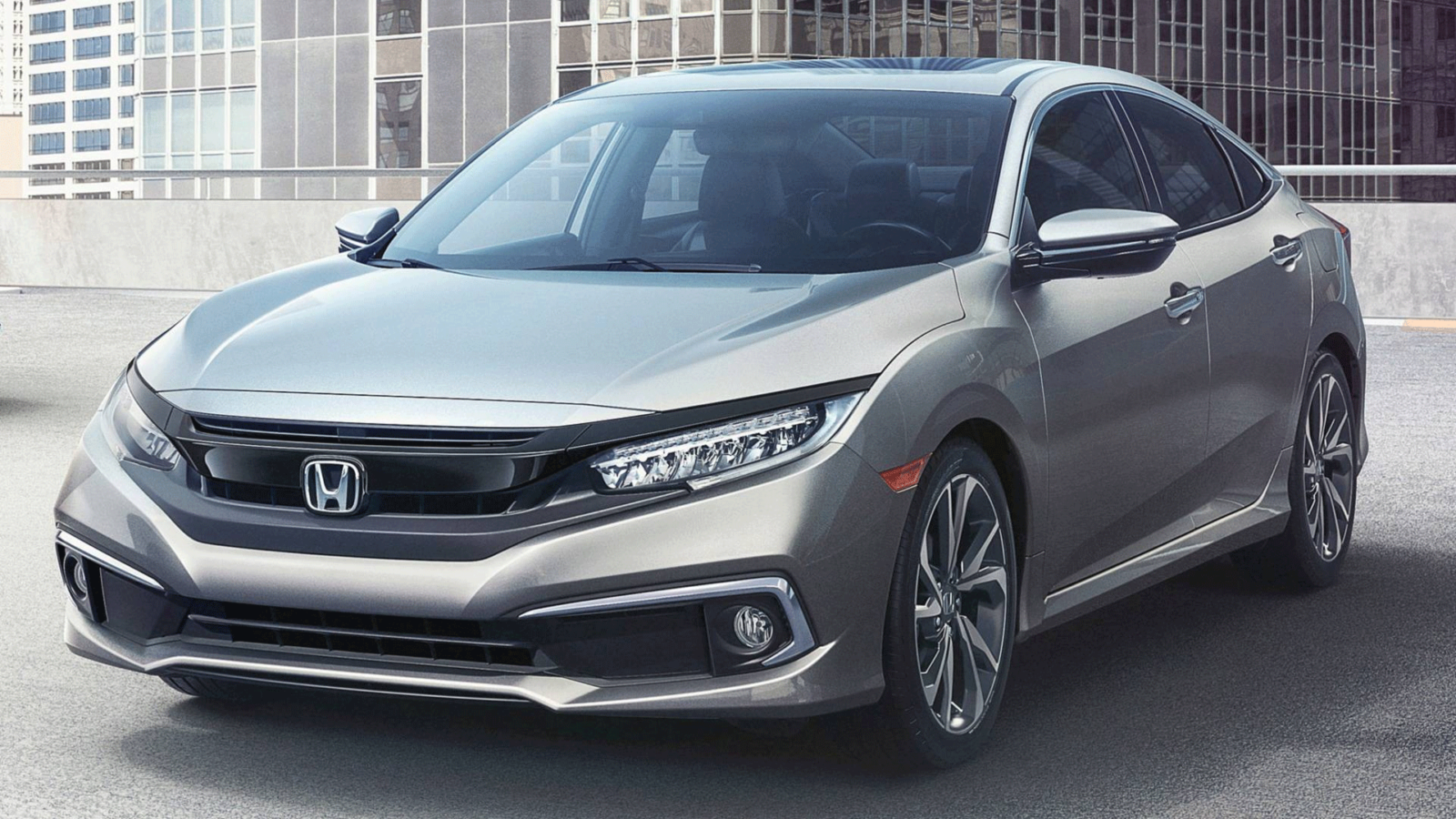 The company has announced ‘no more turbocharged 1.5-liter four-cylinder engine.’ 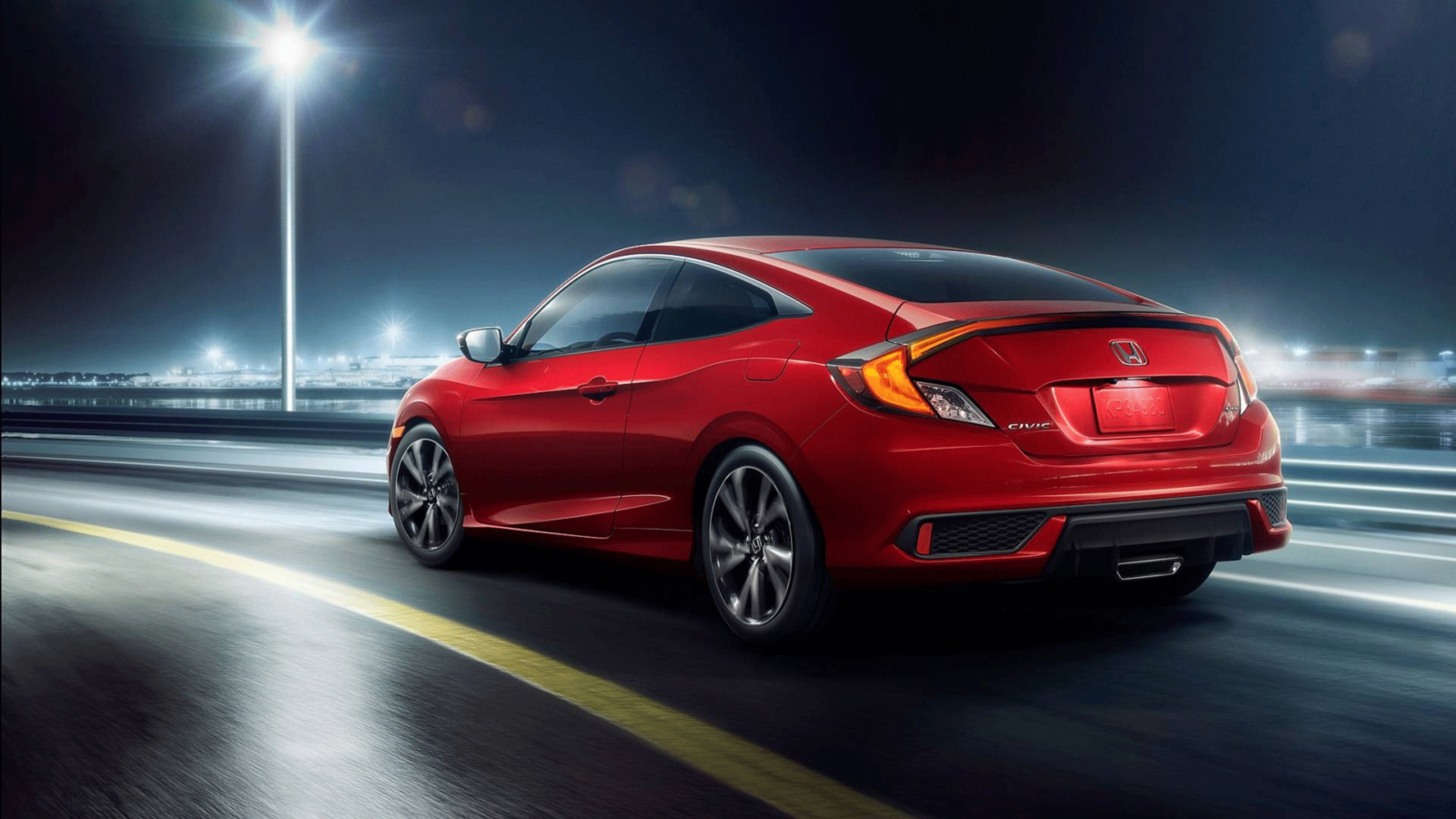 The engine will be replaced with LX trim’s 2.0-liter four-cylinder engine that makes 158 hp and 128 lb-ft of torque and is paired to a standard six-speed manual or an optional CVT naturally aspirated engine in the sedan and coupe versions.

Both the sedan and coupe models will be available in a manual transmission option or a Honda CVT option.

The company has not yet released any information as to when the two Sporty compact cars are going to hit the market or what their price would be. However, the current 2018 Civic Sedan starts at USD 19,835 and for the Coupe, it is USD 20,245.

Since there are no major updates, one may expect a slight increase in the prices for the new salvos that it comes with as well as the excellent Safety Sensing technology.