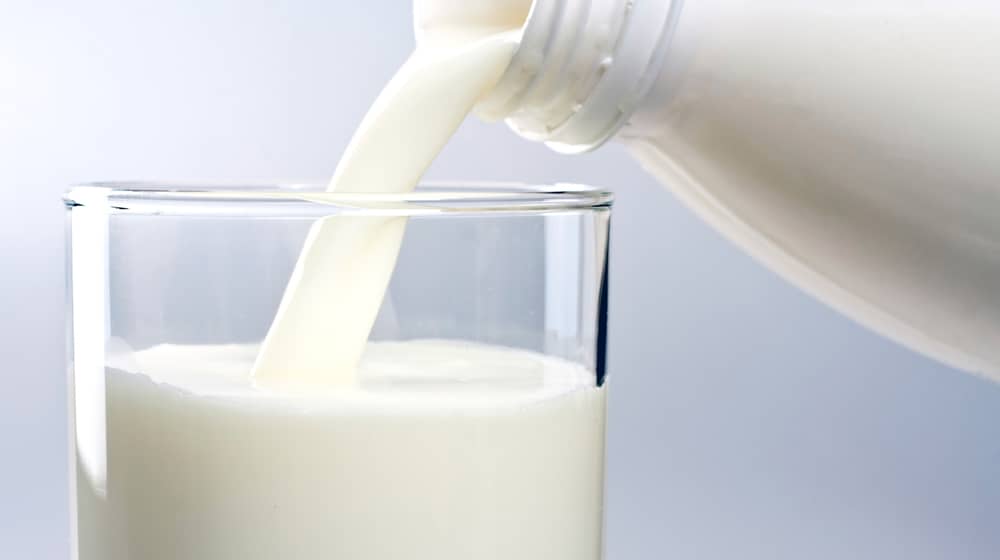 At-Tahur Limited which is the maker of Prema Milk, posted a net profit of Rs 177 million in the fiscal year ended June 30th 2018, which up by 60% compared with Rs 111 million in the same period last year.

The Company was incorporated as a private limited Company and subsequently converted into a public limited company with effect from 28 September 2015 and was listed at the PSX this year.

It also revealed the livestock purchases as the gain on initial recognition of milk at fair value was Rs 499 million as compared to Rs 502 million last year and gains arising to massive Rs 205 million from changes in fair value.

The company posted a gross profit of Rs 550 million, up by 41% from 41.03% as compared to last year. The operating costs were increased to Rs 1.3 billion in this year as compared to Rs 1.17 billion.

Overall expenses altogether leapt up to Rs 413 million, up by 38.13% from Rs 299 million recorded in the same period last year.

Its major proficiency includes a retail network with a footprint of over 3,000 stores across the country which includes a vertically integrated distribution network, modern and automated dairy farm and a high-quality product range.

The company’s Prema milk brand holds the biggest market share in the pasteurized segment according to the Nielsen Retail Audit in March 2018.

At-Tahur was incorporated in 2007 and has since focused on the pasteurized milk segment. The segment has a small market share as most of the processed milk is sold after Ultra Heat Treatment (UHT) by players namely EFOODS, NESTLE etc.