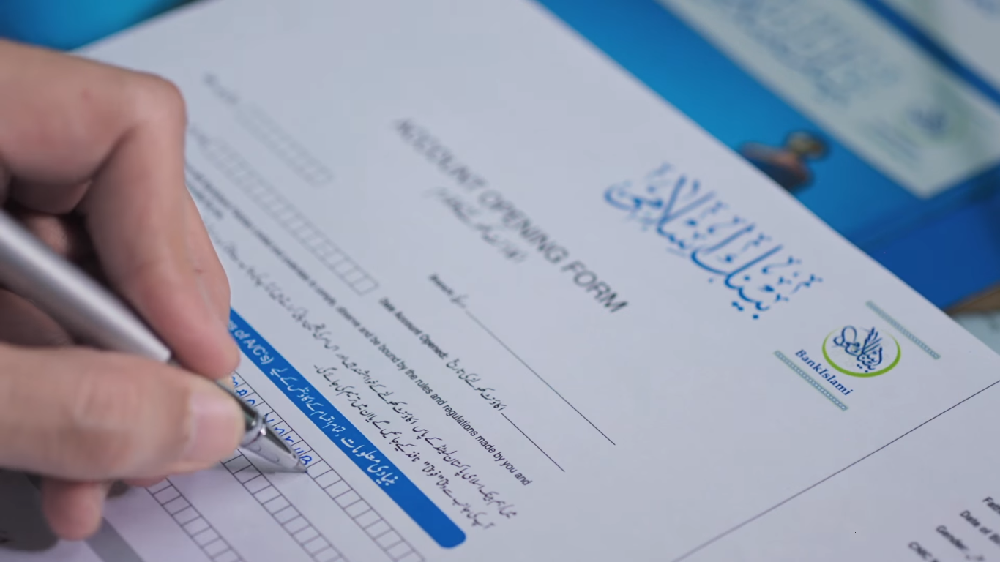 BankIslami, Pakistan’s second-biggest full-fledged Islamic bank, has handed over its controls to Syed Amir Ali, who is the new CEO and President.

He is the second CEO and President of the bank and brings with him rich experience from his stint at the biggest Islamic bank of the country, Meezan Bank.

The bank reported a profit after tax of Rs. 65.449 million at the end of FY H1 2018. The profitability of the bank which has been under stress since the amalgamation of defunct KASB Bank, has started improving gradually.

The asset value of the bank grew to more than Rs. 200 billion whereas the number of branches increased to 330.

The competition within the banking industry remains a challenge for BankIslami like other medium-sized banks in the industry.

The bank’s operation and business are sustainable and poised for growth but legal issues in connection with the acquisition of KASB Bank will remain a headache for the new CEO.

In June 2018, State Bank of Pakistan dismissed all the objections filed with respect to the valuation of the defunct KASB Bank Limited. Cases are, however, still pending in the Islamabad and Lahore High Courts while an appeal against the order of the Sindh High Court has been filed in the Supreme Court.

The board, based on the opinion of its legal counsel, is confident of a favorable outcome.

Amir Ali joined BankIslami as Deputy CEO in April 2018 and he got familiar with all matters of the bank. Besides, he gained rich experience of the banking business at Meezan Bank across key positions.

Hasan Bilgrami To Bid Adieu to the Banking Industry

Hasan Bilgrami is going to bid adieu to the banking industry. He is serving as the adviser to the bank after resigning from the top position.

Hasan Bilgrami founded the bank in 2004 when the concept of Islamic banking was quite unfamiliar in the country with lots of challenges of acceptability of the Sharia banking system among the public, industry, regulators and the government.

Under his regime, the bank acquired a housing finance portfolio of Citibank in 2010 and converted its business into Sharia mode. The bank remains the most successful and prominent in the business of housing finance in the overall banking industry until now.

The bank also acquired the defunct KASB Bank in 2015. The acquisition deal was the biggest challenge for the bank due to different accountability agencies and various litigation issues.

However, the main challenge was to merge the operations of a loss-making bank into BankIslami and streamlining the overall operations with further growth and sustainable profitability, which Mr. Bilgrami and his team have done successfully.

BankIslami was the first bank in Pakistan to introduce cardless transaction at ATMs.

Mr. Bilgrami will associate with bank till December 2018. He will formally end his career and reportedly shift abroad with his family after that.