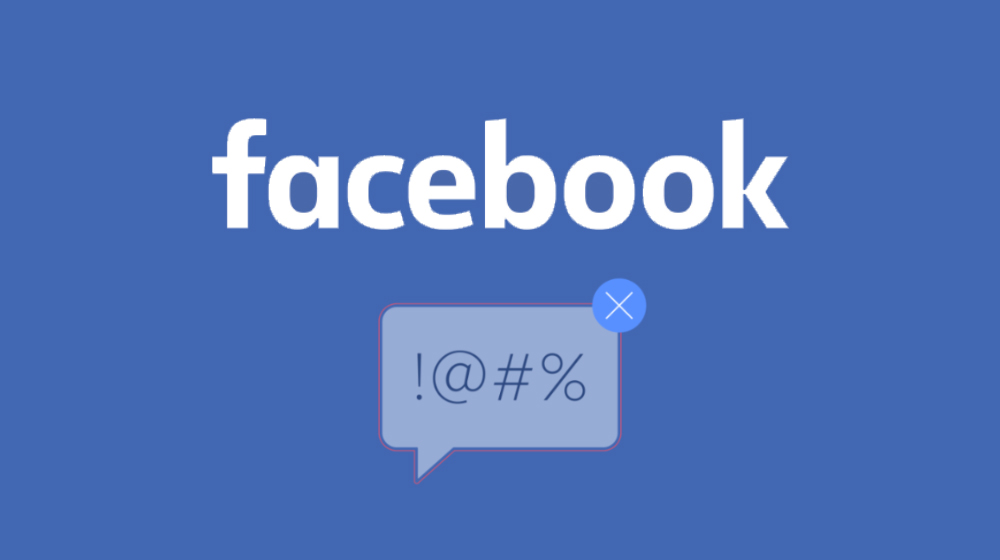 Users will get to block offensive words on their posts, and much more.

Facebook is adding new features to protect its users from cyber harassment and bullying, which is a common occurrence on social media platforms.

Users will now have more tools on Facebook to deal with comments and harassers online. One of the new changes is that you can select multiple comments that you think are hurtful to you and hide or delete them altogether.

The update has already been made available for Facebook on desktop and Android, iOS will get an update later on.

Much like YouTube, Facebook users will also get the ability to pre-set specific words that they don’t want to appear in the comments. Comments containing these words will be automatically removed before appearing on the post. This feature has not been added just yet, it will roll out a bit later.

Another new addition is that users can now report posts, comments, or profiles on other users’ behalf. If your account gets reported for harassment, or you think your post has been wrongfully taken down, you can appeal for a review.

In case a post reported by you does not get taken down, you can also appeal for a second review. Facebook says that these updates are for everybody on the social network to use, though it will keep a close eye on public figures, especially young ones, to protect them from online bullying.

“Severe attacks that directly engage a public figure will not be allowed under the new policy,”

Facebook recently compromised personal information of a number of users, again, by not patching a bug in its system. Reportedly, profiles of as many as 50 million people were stolen.

The social network might even face fines up to $1.63 billion from EU authorities for not being able to handle public data as promised.