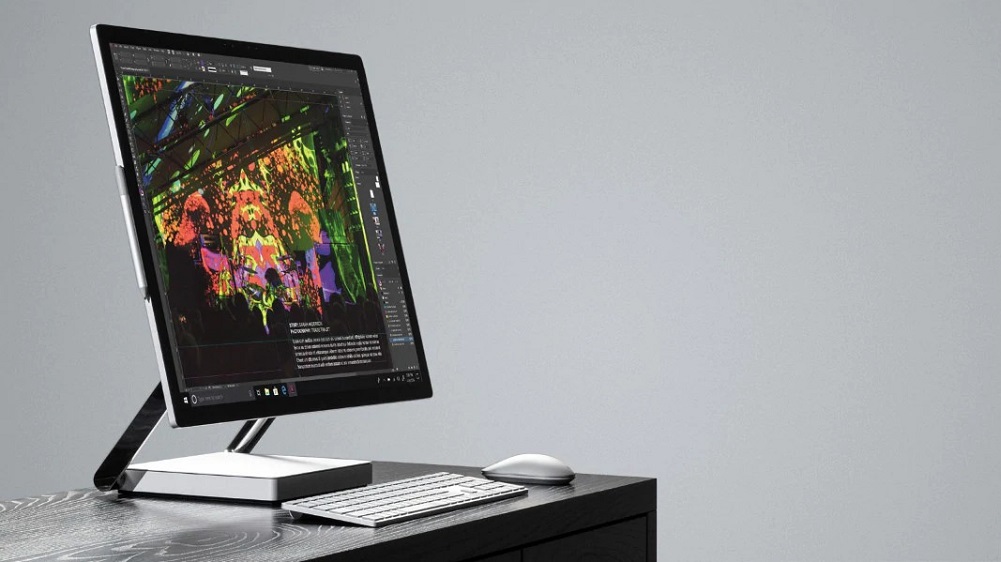 A better but expensive Surface Studio 2.

Microsoft is bringing another update to its collaboration-centered Surface Studio. Like the more mobile Surface Laptop 2 and Pro 6, the new Surface Studio 2 features more improvements under the hood than on the outside, which is expected given the first Surface Studio was announced way back in October 2016.

At the top still sits a large 28-inch touchscreen, with a crisp 4500 x 3000 resolution. However, the panel now has individual transistors controlling each pixel this time around. 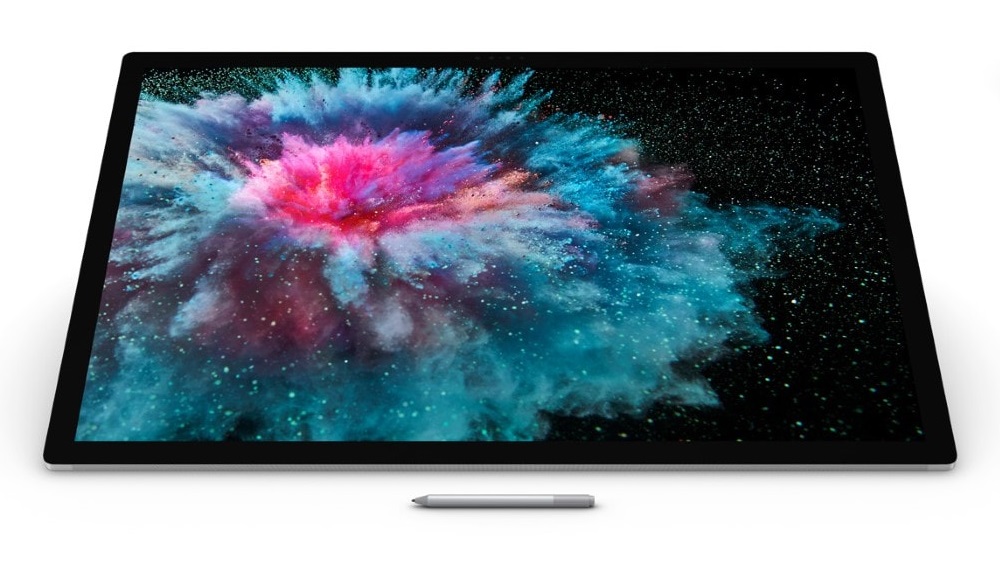 As a result, it boasts an increased peak brightness of 38%, as well as improvements to the contrast by 22%, with support for sRGB and DCI-P3 profiles. Also, the touchscreen supports 4096 levels of sensitivity.

Under the hood, you get a slightly-aging 7th-generation 2.9 GHz quad-core Core i7-7820HQ Kaby Lake processor, with a peak clock of 3.9 GHz.

There are now 16 or 32 GB RAM configurations, with storage being provided by SSDs of either 1 or 2 TB. Graphical needs are fulfilled by either a 6 GB Nvidia GeForce GTX 1060 or an 8 GB GeForce GTX 1070.

It’s the graphics which should be the biggest hardware upgrade, being 50% faster than before. The CPU won’t be the fastest you’ll see in an AiO this year, unfortunately. For connections, you get USB-C (uncanny for Microsoft, we know), as well as built-in support for Xbox One wireless controller, just because.

Other aspects remain the same. The display still supports tilting, so the machine can be used in a range of modes.

Pricing starts at $3499, which is absolutely what you’d expect, though, the best model will retail for $4799. The first-gen model started at $3000, by comparison. The company says you can expect the Surface Studio 2 to go on sale come November.