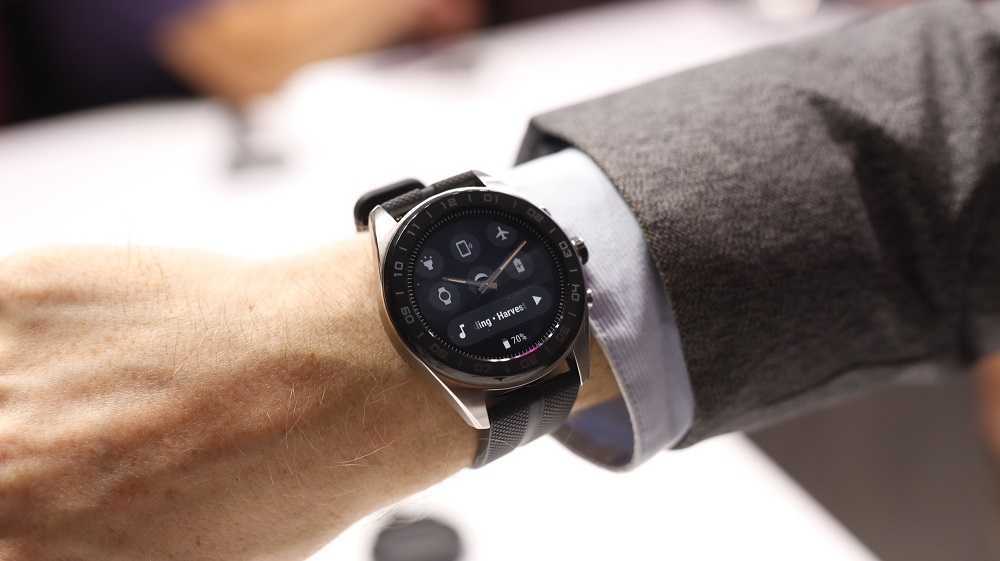 Costs a bit too much for outdated hardware and low battery life.

With battery life being a major issue on smartwatches in 2018, LG is taking its efforts in the field to a higher level so that its latest watch remains functional even after it runs out of juice.

LG’s W7 runs on a concept we’ve seen before. It is a smartwatch running Wear OS 2.1, which can output smart functions for a total of 2 days. However, at the front, there are also two mechanical watch hands which can last 100 days before requiring a recharge. 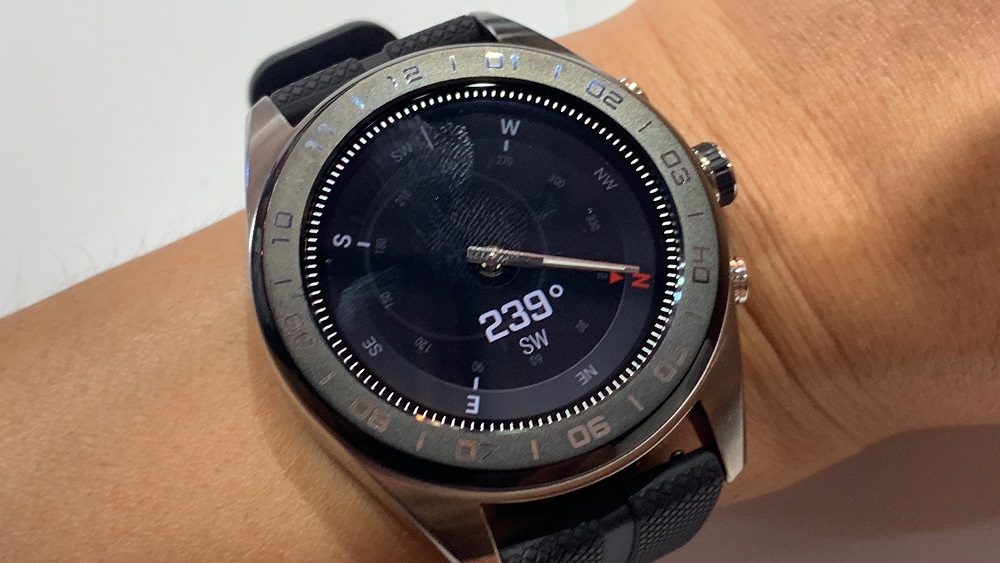 The design features a crown as well as two buttons on the right side. At the front is a 1.2-inch display, with 4 GB of storage built-in. There’s also IP68-certification for water and dust-proofing.

Xiaomi Launches Wristwatch That is Powered by You

The design might be too bulky for some people, though, it does support the standard 22mm band. 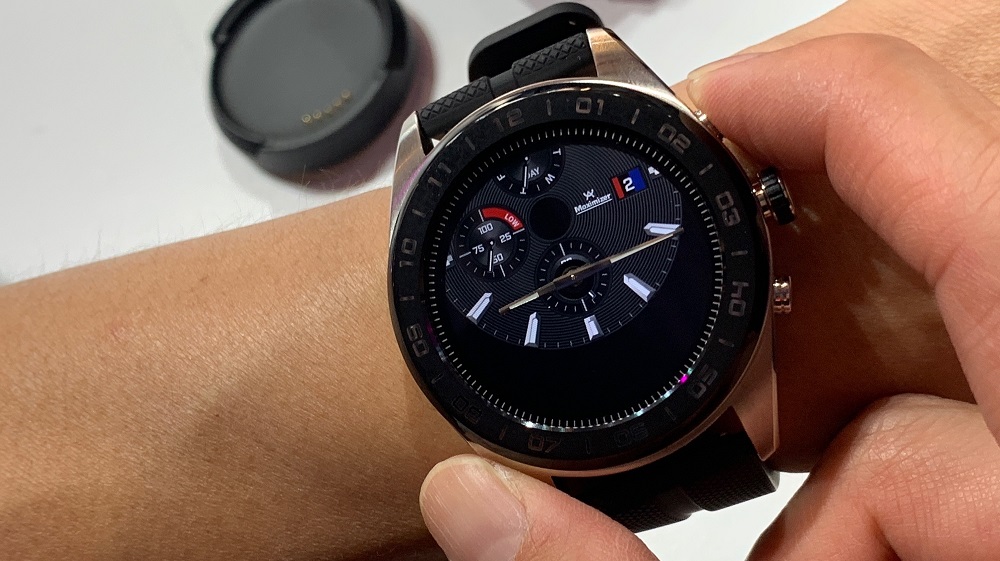 In order to prevent interfering with the digital display, the mechanical hands move to a 9:15 position when a notification arrives. The digital display can also appear on top of the hands, though, we are not sure if it’ll work as well as it sounds in theory.

There is the regular litany of sensors on board, such as an accelerometer, gyroscope, barometer, altimeter, compass, etc.

The trade-off for having mechanical watch features is unfortunately also quite big. There’s no LTE connectivity or GPS tracking. It lacks NFC for payments, while the glass on the front is not sapphire either, so there goes some protection.

It runs on the older Snapdragon 2100 platform, which results in a lower battery life than some of the newer chipsets. The heart-rate monitor is also missing, which takes it out of contention among the fitness-focused crowd.

The Watch W7 is priced at $450, which is higher than the $400 42mm Apple Watch variant. If you don’t mind charging your Watch every couple days, or want mechanical features, then you may consider the W7, though, for many people it could be way too limited.