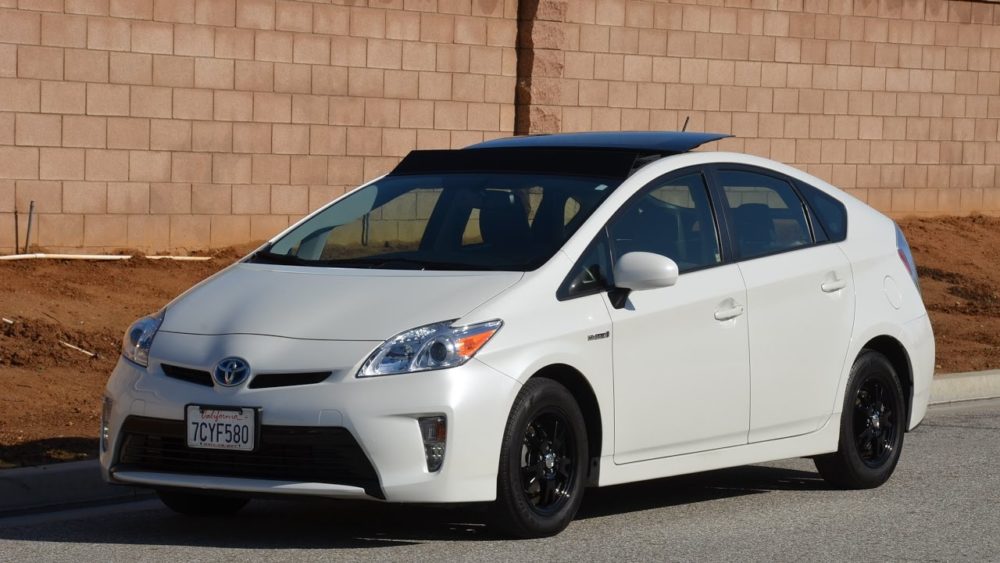 Toyota is issuing a new mass recall of its Prius vehicles after finding an issue with their hybrid systems. In certain situations, the defect causes the car to enter a “fail-safe driving mode”, where it loses power and stalls, without any warning.

The cars that were recalled amount to a massive 2.4 million Priuses, including some Prius models released between 2010 and 2014, as well as Prius V models between 2012 and 2014.

The recalled vehicles appear to have made their way worldwide, with 1.25 million vehicles in Japan, 830,000 in North America, and 290,000 in Europe being recalled.

The issue is expected to be a software one, which in turn, causes a hardware component to heat up, resulting in the car turning itself off. The fix will be provided by the cars’ respective dealers.

This is not the first time Toyota has to recall due to a fault in the fail-safe, as the company recalled vehicles last month due to a wiring issue causing a short circuit (and a potential fire) in the car.

As a side-note, Toyota is also recalling some of its pickups, SUVs, and sedans, due to an airbag issue as well. The cars recalled for this issue amount to a total of 188,000. Overall, not a fun week for a company which prides itself on being the pinnacle of Japanese engineering and production techniques.

None of these issues will trounce the absolutely global recall Toyota undertook at the start of this decade, which saw it bring back more than 9 million vehicles from across the world due to unintended acceleration.

So far, the issue doesn’t seem to have harmed any person, but it is good to see the company taking further steps to make sure nothing bad happens.