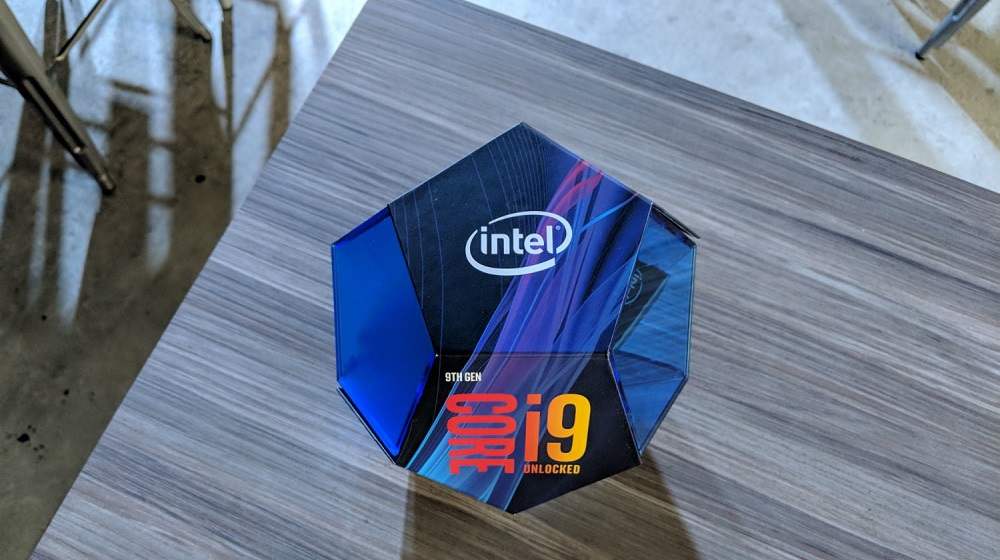 It’s no secret at this point that the PC industry is experiencing a renaissance of its own right now. Intel’s much-awaited processor event aims to ride this hype train and shape much of what will happen in this industry going forward. And it looks like Intel has responded accordingly, without setting the world on fire.

It has unveiled its ninth-generation “Coffee Lake S Refresh” Core processor lineup, featuring Core i5-9600K, Core i7-9700K, and Core i9-9900K processors, ranging between 6 and 8 cores and all lying at the top-shelf, hardcore segment. It’s worth noting that unlike last year’s Core-X chips, these new chips all fall in the mainstream segment.

Intel, in particular, is targeting the gaming and content creation segment, the two primary drivers of growth in recent times. The new processors are still built on the 14-nanometer processor, though, it is much improved than before (14nm++).

The new processors will support the existing Coffee Lake and Z370 hardware (after a BIOS update), though, there will be boards with the new Z390 accompanying the release, too.

The star of the show is the new eight-core, 16-thread Core i9-9900K chip, which Intel markets as “the best gaming processor in the world, period.” It is the company’s first chip to hit a 5GHz Turbo Boost frequency (base of 3.6GHz). It is also the only chip in the line to support hyper-threading and has a 16 MB L3 cache.

The best gaming processor in the world, period.

Next in line is the octa-core Core i7 with eight threads. It has a base and turbo clock of 3.7GHz and 4.6GHz, respectively. It misses out on hyperthreading and has a 12 MB L3 cache.

The Core i5-9600K is the sanest of the chips, coming with a 3.7GHz base, and a 4.6GHz Turbo clock rate. It has six cores and six threads and has a 9 MB L3 cache with no hyper-threading.

In terms of performance, you can expect a 10% gain in mainstream gaming titles over the previous generation or 37% over a 3-year old PC. The chips come with integrated UHD Graphics 630, because, of course, as well as a TDP of 95W and support for DDR4-2666 RAM.

Prices start at $282 for the Core i5, $374 for the Core i7, and $488 for the Core i9 processor. It should offer a fair challenge to AMD’s Threadripper 2 CPU, once it gets released on October 19th. Intel is trying out a new 12-sided package for the chips to bring the fight to every level.

Lastly, Intel also took out time to introduce the 28-core, 56-thread Xeon processor it showed earlier this year, based on Skylake-X architecture. It has a base and boost clock of 3.1GHz and 4.3GHz, respectively, and a TDP of 255W. Pricing details are not known for this one, though, it’ll launch in December.