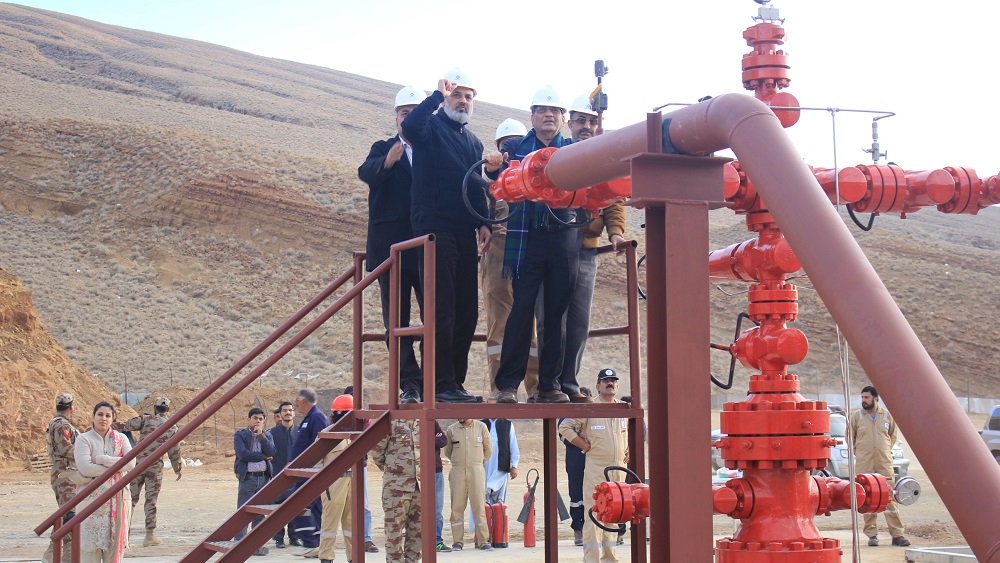 Pakistan Petroleum Limited has just announced its 8th discovery of Hydrocarbons this year.

Gulsher-1 was spud on 17th August 2018 and drilled to a total depth of 8,227 feet to test the hydrocarbon potential of the upper and middle sand of the lower Goru formation.

Based on wire line logs and drilling results Modular Dynamic Test (MDT) was carried out against the promising zone which confirmed hydrocarbons on the C interval of the upper sand. After completion of the well, a zone from 5572-5587 feet was perforated in the C interval of the upper sand which flowed, 1056 barrels per day of oil with a flowing well head pressure of 102 psi.

PPL has been a key player in the E&P sector with a significant share in the gas supply of the country. It has been working aggressively towards hydrocarbon drilling. The sector’s drivers seem back in action as oil prices have started climbing once again.