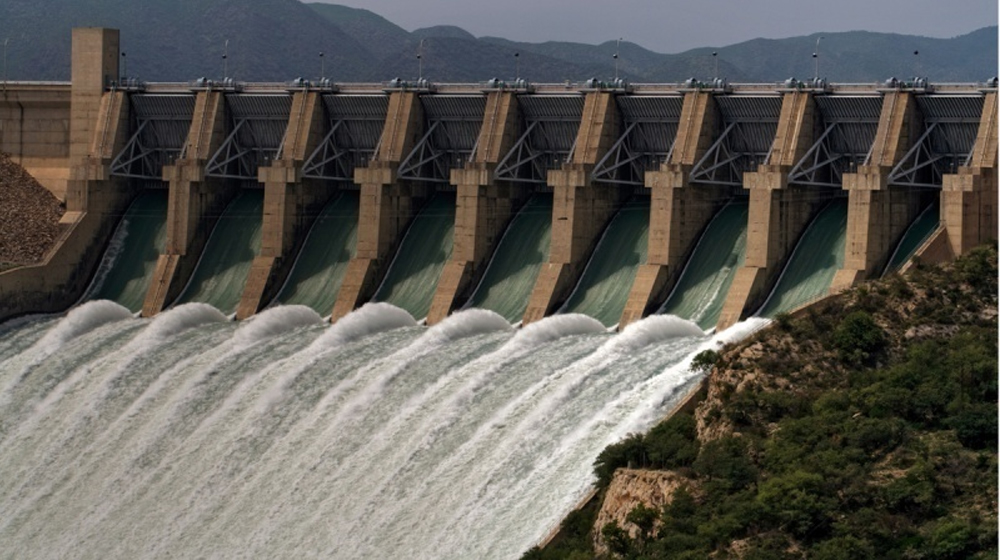 The Pakistan Engineering Council (PEC) has proposed the government to launch a public company in the name of Diamer-Bhasha Dam and float its share in the stock market for the public subscription to raise funds for its construction.

The PEC Chairman, Engineer Jawed Salim Qureshi, while addressing a conference, proposed to use the donations for the dam as seed money for the public company. He also said that the company’s shares should be issued on the patterns of Islamic bonds – Sukuk.

He also claimed that the cost of the mega-project, estimated at Rs.500 billion, could be reduced by Rs. 200 billion. He also stated that the government can raise the funds from the market by offering two US cents in estimated per unit cost of electricity as dividends for up to 10 years.

“The designated funds will receive a rainfall of billions of rupees if we are able to wisely design the financing structure which could then be rolled over to other projects,” he said.

He added, “The Diamer-Bhasha dam is a very attractive project estimated to recover its investment before 10 years to shareholders while its 50-year life would be a net profit to the state as a normal project.”

The PEC Chairman mentioned that the government has already offered around 8.25 percent profit rate in the international market, and therefore, can offer the ‘Diamer-Bhasha Sukuk’ to Pakistanis.

He also stressed that the company’s board of directors should comprise of experts from the relevant sectors like information technology, finance, and engineering.

He told the media that studies have indicated the dam to be free of any seismic activity. “DBD is a lifeline for Pakistan because it entailed a cascading 30,000MW power projects and reservoirs in the downstream,” said the chairman.

He claimed that the power project on the dam can find many investors and lending institutions because of its 4,500-megawatt capacity.

He also said that professional engineers should be given due representation in policy making as most of the development projects involved engineering.