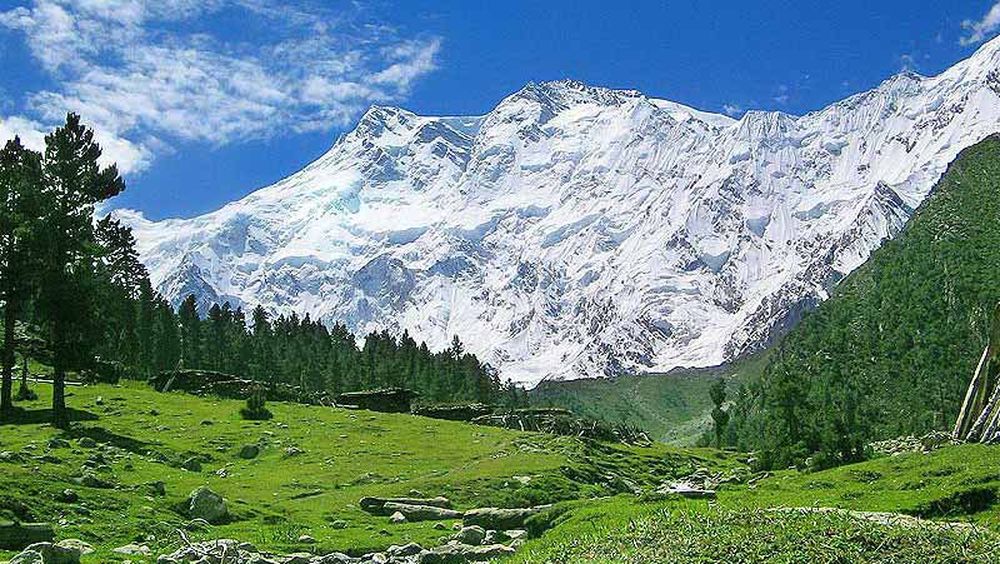 CAA will use the old airstrip near the construction site of the Diamer Basha Dam for a new airport. This will save millions of rupees for the national exchequer. Civil Aviation Authority (CAA) and Pakistan Air Force (PAF) have declared the airstrip at Chilas as usable.

According to details, Water and Power Development Authority (WAPDA) Chairman, Lieutenant General (Retd) Muzammil Hussain, requested the CAA for the construction of an airport near the site of Diamer Basha Dam. This airport is necessary for a mega project like Diamer Basha Dam. The facility of the airport will enable fast movement of machinery, material and professionals at the Dam site.

Sources in the CAA informed that WAPDA suggested the construction a totally new airport. 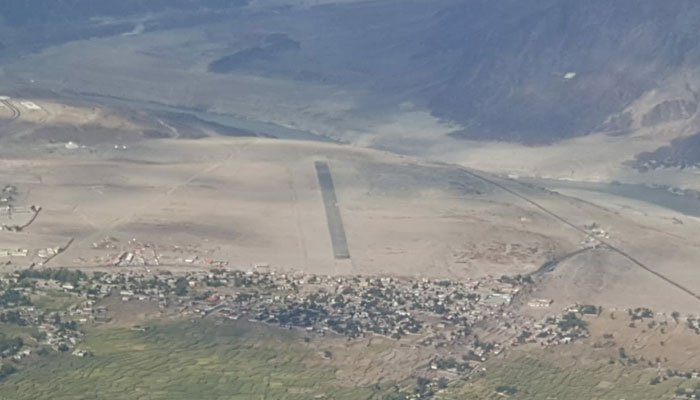 Source told ProPakistani that a nine-member CAA delegation visited the Chilas airstrip. This delegation was headed by director CAA Ubaid Ur Rehman Abbasi. The team did a technical evaluation of the century-old runway.

“The Chilas airstrip is in very good condition. With some repairs, it can be used for landing and takeoff for the aircraft. The current airport at Chilas has a 4,500 feet long runway. This airport will be used for smaller aircraft like ATR and freighter C130 aircraft,” the source told.

Chilas airport will be ready for operation within a year after the necessary repairs and construction of some buildings. This airstrip will only be used during the day. The use of old airstrip can save billions of rupees and at least 3 years of time.

This airstrip is located near Chilas city and provides a breathtaking view when an aircraft lands on this remote landing strip. However, landing at Chilas airport will be a little challenging. This airstrip is surrounded by mountains.

The British government built this airport for the movement of officials and troops during the 1927 movement. After the independence, it was developed by the Frontier Works’ Organisation to support the construction of Karakoram Highway. Pakistan Air Force flew C-130 planes from there in late 1960 and early 70s.

The source told that this airstrip is located in the catchment area of Diamer Basha Dam. And will sink when the dam lake is filled with water.

“The airstrip will be usable for the next 8 to 10 years. As the dam is filled filling, the airport will no longer be needed.”

It is worth mentioning that during the last PPP government, former President of Pakistan Asif Ail Zardari ordered CAA to construct an all-weather airport in Chilas. The CAA even started paperwork for this project but with the end of the PPP government, this project was also shelved.