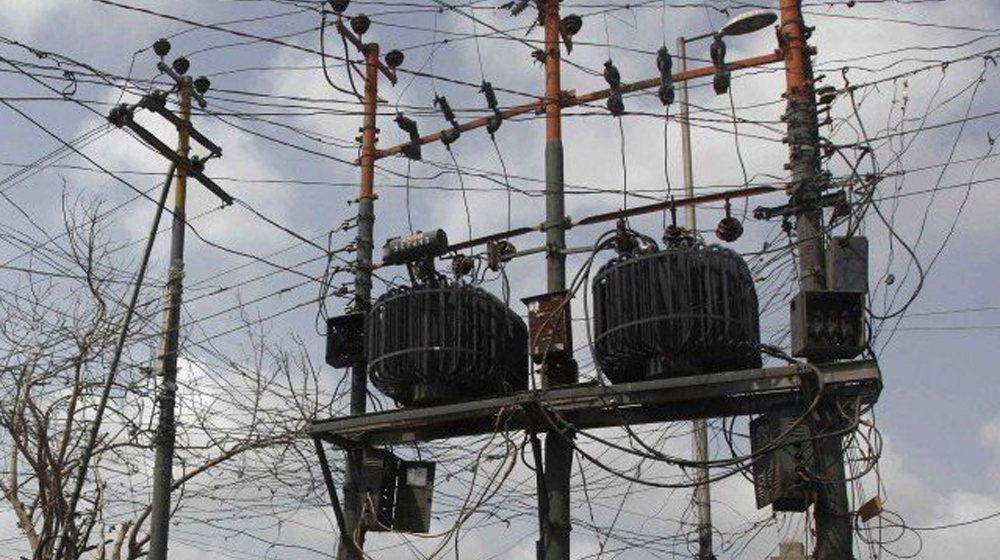 Students at the University of Engineering and Technology, Peshawar have developed a system named ‘ElectroCure’ to control power theft and line losses.

The system has proven to be quite effective, having reduced the incidents of power theft and line losses by 35 percent in a number of cantonment areas of the country.

ElectroCure is the project of Centre of Intelligence Systems and Network Research (CISNR) at UET Peshawar, which has successfully completed it with the funding of Ministry of Information Technology and Telecommunication.

The brain behind this state-of-the-art project is the director of CISNR, Dr. Gul Mohammad. He has a Ph.D. in Artificial Intelligence from the University of York. He stated that the perpetual power outages of the city compelled him to find a solution to this issue, instead of focusing on his own field i.e. artificial intelligence.

His quest to find a solution to this national predicament led him to develop a meter-less system, which comprises of a single device that can distribute power to multiple clients – six to 300 houses.

According to the Director CISNR, they had developed the prototype in 2014. After testing it in the residential colony of the university campus, they took it to Wapda. However, Wapda rejected the proposal for being too costly as it would incur Rs 750 billion for countrywide installation.

CISNR resumed its work on the device, now preparing it to be less costly. They prepared several versions and the countrywide installation cost came down to Rs 125 billion. 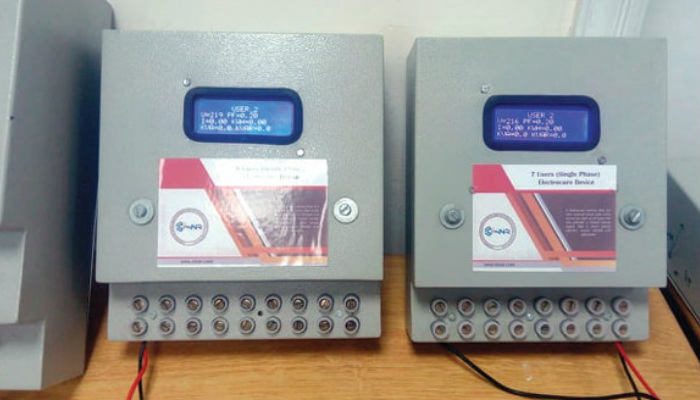 The device was finally tested by the Military Engineering Service as a pilot project in Rawalpindi and Peshawar cantonment areas.

The results were pretty good as it brought down the line losses by 35 percent. According to Dr. Gul, a Chinese company had shown interest in investing in this project, but the country’s law did not provide for any public-private partnership in the realm of power distribution.

He also stated that they had proposed amendments to the law to cover the distribution system. As per the sources, the new government is considering the reforms in the power sector.

With ElectroCure, power stabilizers will become redundant, as the system will ensure proper voltage by giving transformer level control to power utility company.

Moreover, the system will let the lineman know of any fault or anomaly like theft through a text message thanks to a 32-bit controller-based card, similar to that of a smartphone, present in it.

In case the lineman is not following, the system will dispatch the message to the senior hierarchy.