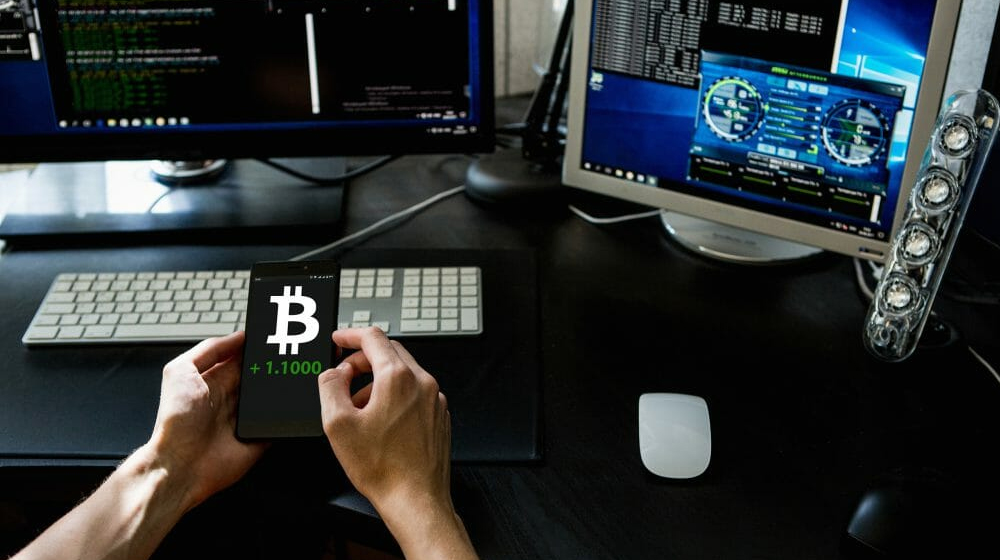 HTC Exodus is going to be the world’s first blockchain phone.

HTC Exodus – a blockchain-based smartphone – has been in the news for quite some time now.

It is finally nearing its launch date and HTC has started teasing it on social media. The company started an Instagram account for its upcoming phone to keep the people updated on HTC Exodus.

A blockchain phone is for people who want to store cryptocurrency like Bitcoin and Ethereum, and also for those who want decentralized apps.

In the latest teaser, the company did not reveal much about Exodus’ specifications. It did, however, show a glimpse of its design. According to speculations, the phone will work as a Bitcoin and Ethereum wallet, that will only be accessible using a unique code.

Other than that, Exodus will also be used to carry out cryptocurrency transactions. It’ll run Android, specifically a modified version of it to boost security and decentralized characteristics so as to safely store cryptocurrency. One of the hardware security features is called Trust Zone that will be built within the chipset of the phone.

The project does have a website, which doesn’t say much about the internal details of the phone but does tell about its cryptocurrency exchange services. The company says it’s going to be the first-of-its-kind blockchain phone with decentralized security and apps.

Much like other security-focused phones, Exodus might not have luxury components like a high-end display or cameras. As seen in the images, the phone will sport a single camera on the rear.

Pricing is expected to be somewhere near $1,000. We’ll know more when the company announces more details.