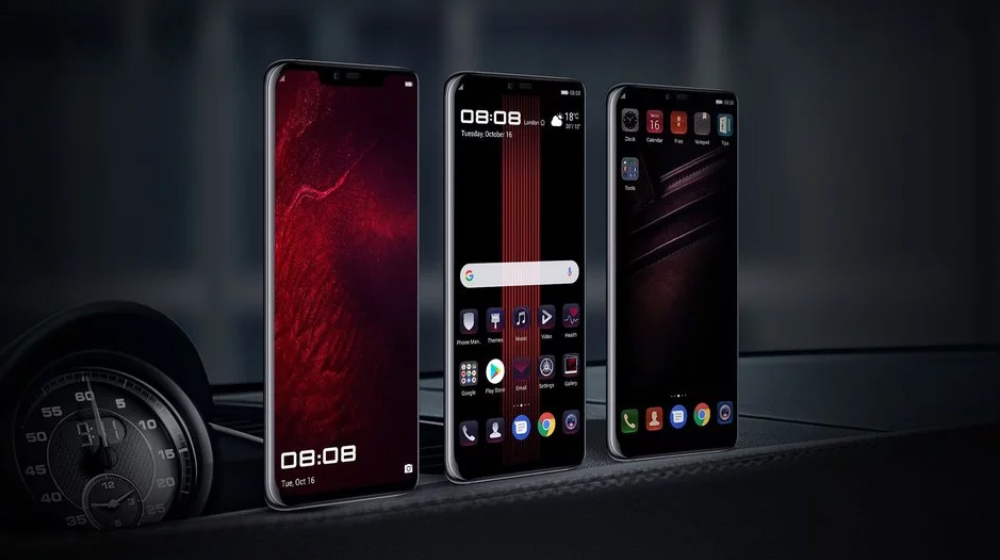 The phone is a flashier version of the original Mate 20 Pro.

Huawei is known to team up with some of the finest brands for its well-known smartphone line.

While continuing its partnership with Leica to make industry-leading smartphone cameras, the Chinese smartphone maker is also adding a luxury touch to its flagship line by working with Porsche, and launching its ultra-premium Porsche Design versions of its flagships, including the Mate 10 and P20 Pro.

And this year’s Mate 20 lineup is no different. Huawei, in addition to three other Mate 20 phones, unveiled a more flashy, and more expensive Mate 20 Pro called Mate 20 RS Porsche Design.

Huawei Launches the Much Awaited Mate 20 and Mate 20 Pro

The phone is more about looks and luxury, with its race-car design, soft leather back, and a unique strip on the rear. Specs, however, are the same as the Mate 20 Pro, with almost the same internals, under-display fingerprint sensor, and triple cameras. 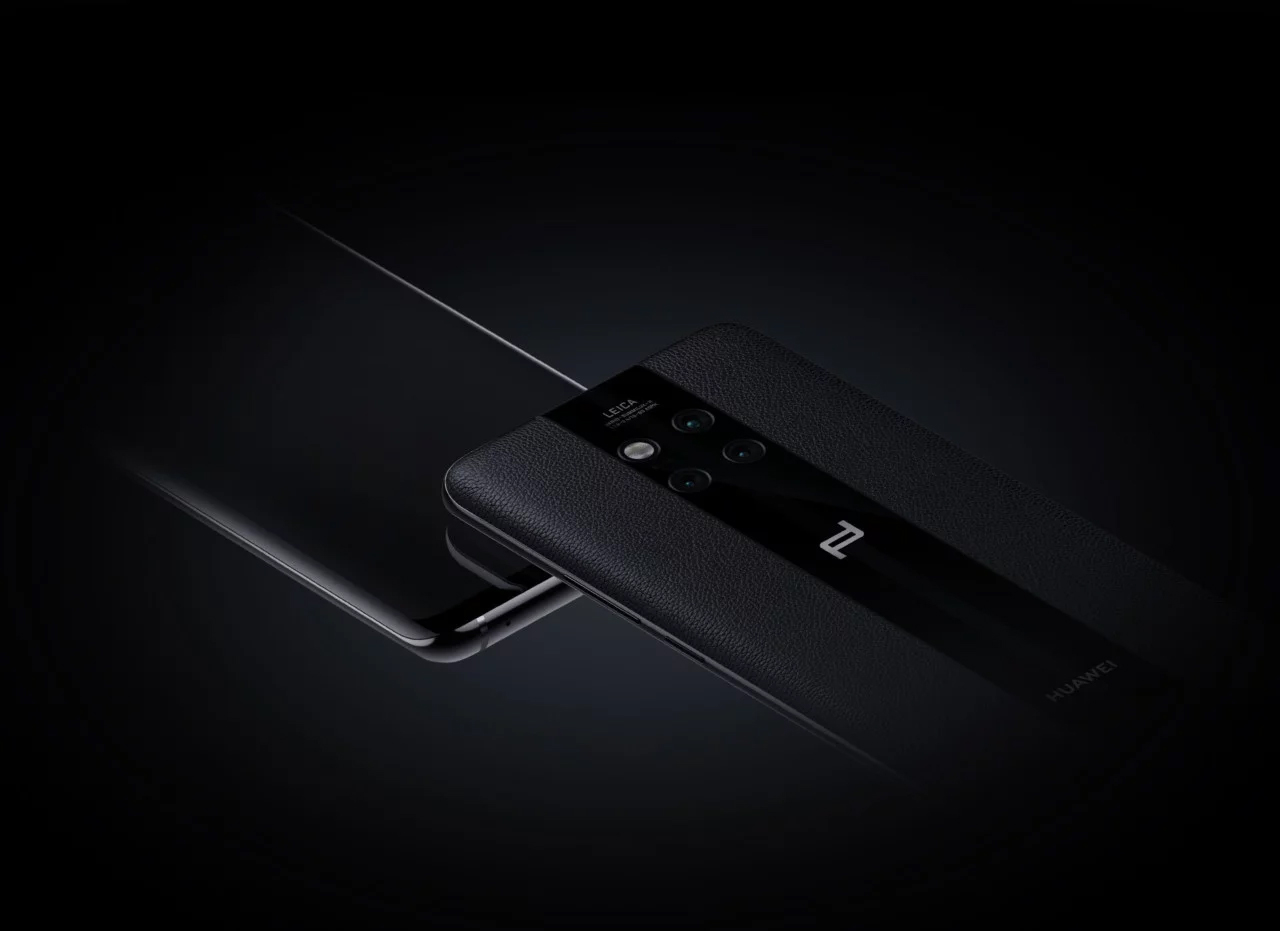 The Mate 20 RS Porsche Design shares its design elements with the Mate 20 Pro. The front is occupied by a giant display, with a notch on top. The notch houses various sensors, including an IR facial recognition sensor, and the selfie camera.

The main changes are on the back, where the black-themed phone has a glass racing strip running from top to the bottom edge, splitting leather sides from the middle.

The leather rear, by the way, is handcrafted, which explains the phone’s insane price. Other than that, it has two logos on the rear – one Huawei logo and another Porsche Design marking. Of course, there’s a triple camera set up on the top, with an LED flash and three cameras. There are no speaker grilles either as the phone uses the same unique vibration-based speakers as the Mate 20 Pro.

Inside, the specs are almost identical to the Mate 20 Pro. The Porsche Design version runs the same Kirin 980 chipset, however, with 8 GB RAM. Storage options have also been changed, the base variant has 8/256 GB configuration, though you can top up the bundle by getting up to 8/512 GB memory.

And it uses the same hybrid Dual SIM tray, that lets you replace SIM Slot 2 with a Huawei-exclusive nano storage card.

And just like most of the features, the phone has the same camera set up as the Mate 20 Pro. It has three cameras on the rear, one 40MP, and two secondary 20MP and 8 MP sensors. 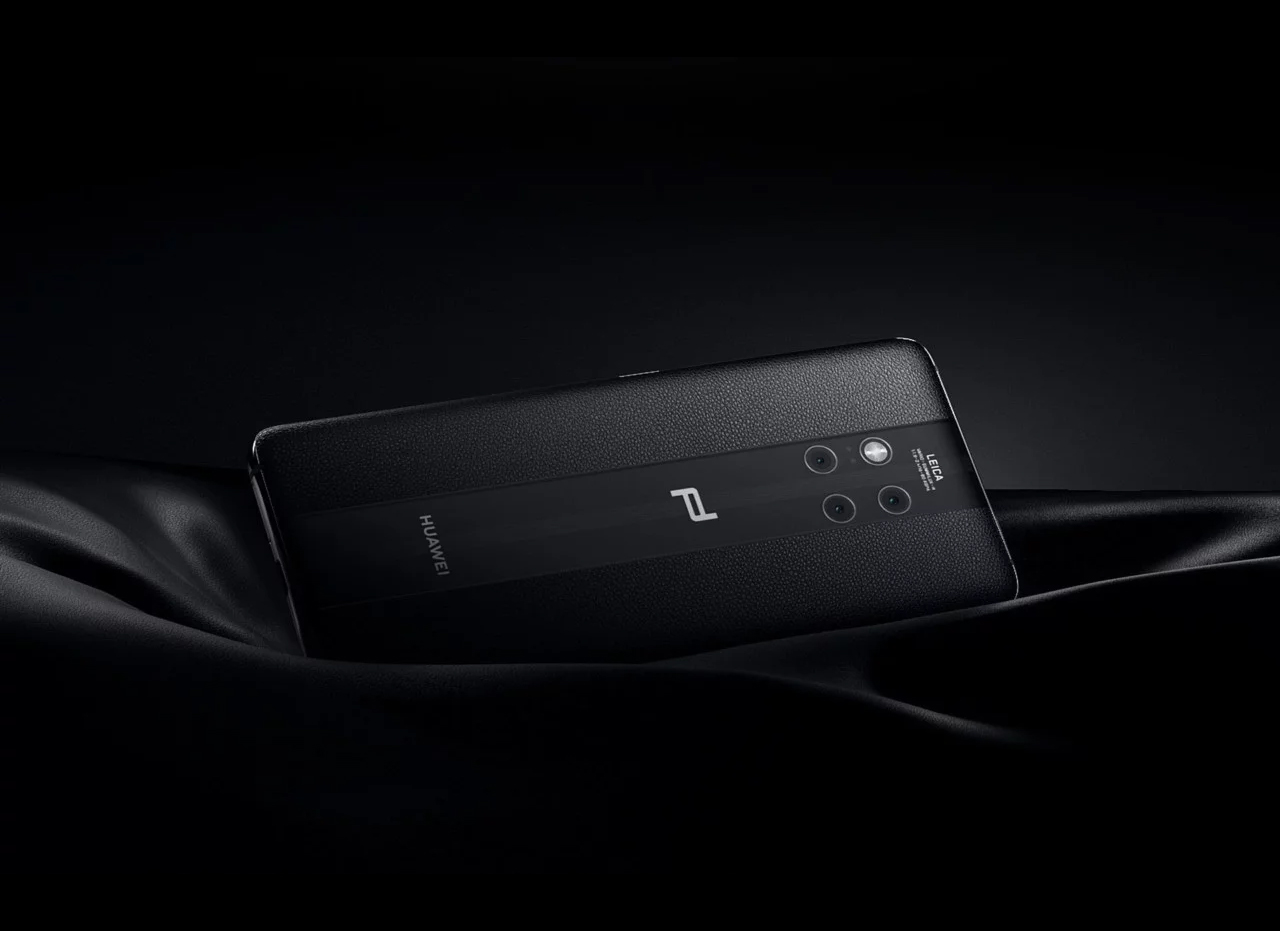 The software will be Huawei’s EMUI 9.0, with a dark, stylish Porsche Design exclusive theme on top of Android 9.0 Pie.

The battery is the same, giant 4200 mAh unit, with 40W fast charging and Type-C support. It’s only available in Black for the international market, however, an exclusive Red version will be available in China.

Shipment in select markets will begin on November 16. There’s no word on whether Huawei plans on taking pre-orders yet.