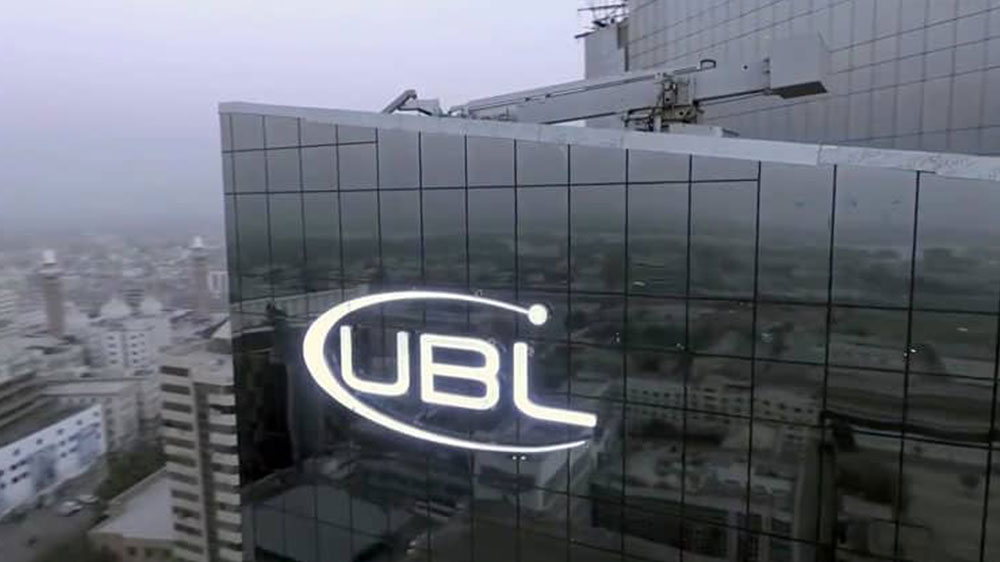 United Bank Limited, one of the largest banks in Pakistan, recorded a massive decline in its profitability by 49 percent in the third quarter of 2018.

According to the financial statement, the bank’s profits decreased to Rs. 9.73 billion in the nine months of 2018 as compared with Rs. 19 billion recorded in the similar period of 2017, showing a loss of Rs. 9.27 billion.

Low-interest rates have taken a toll on its profitability, however, its non-interest income improved from January to September 2018.

The financial statement said that interest income decreased to Rs. 34.9 billion this year from Rs. 42.1 billion in the same period last year. The income expenses grew to Rs.28.1 billion from Rs. 26.1 billion in the period under review.

The policy rates have increased by 2.75 percent by the central bank – fourth time in 2018 – which are likely to be increased again in the months to come due to the rising inflation in the country. It is likely that the hike in interest rates will gradually improve the interest income of the bank; ultimately improving the profitability of the bank.

UBL’s management has decided to focus on branch banking in order to enhance the penetration of the bank. The deposits mobilization is trying to maintain a cost efficient funding profile backed by new CASA relationships, improving estate performance and deepening presence in the unbanked segment. Given a more challenging economic environment going ahead, credit expansion shall remain selective with focus on efficient utilization of capital.