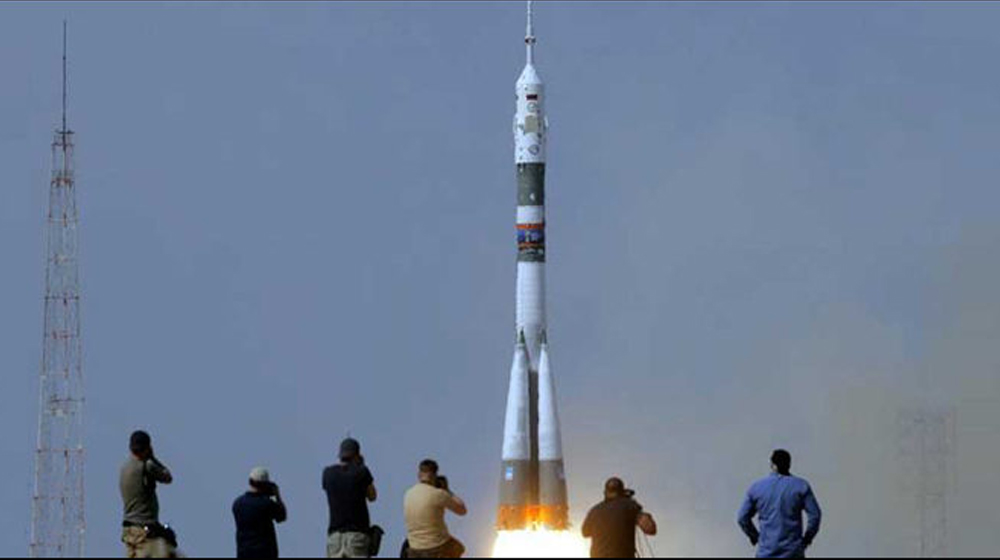 The government has reportedly decided to send astronauts on a space mission with the help of China.

The issue will be taken up in a meeting of the federal Cabinet, which will be presided over by Prime Minister Imran Khan.

The cabinet is expected to approve the proposal of sending astronauts from Pakistan on a space mission. It will also ratify the agreement between Pakistan and China on setting up a joint anti-narcotics task force. Notably, the China-Pakistan Joint Border Liaison Office was established a day ago at the Sost Border for this purpose.

Both agreements were proposed during the talks between the two countries on the China-Pakistan Economic Corridor.

In 2016, Pakistan and China had signed an agreement for the development of Pakistan’s first ever remoting sensing satellite system (PRSS-1). In lieu of this agreement, China has collaborated with the launch of two satellites to Pakistan on its Long March-2C rocket to look over the CPEC projects.

PRSS-1 will be helpful in surveying land and resources, urban construction, watching over natural disasters, agricultural research, and the provision of remote sensing information for the areas encompassed under Belt and Road Initiative (BRI).

The second satellite is PAK-TES-1A, which will also serve the nation’s needs.

At the end of the last year, Air Chief Marshal Sohail Aman had announced that Pakistan has started working on the launch of the satellite program in technical support of China.

He said that with Chinese collaboration, the country would be able to send astronauts in space. He made this announcement while addressing the inauguration session of AirTech’17 conference.

At the occasion, he also said that Pakistan manufactures 16 to 20 JF-17 aircraft annually, which are way better in performance than F-16 planes.

While talks on the CPEC were going on between Pakistan and China in 2015, the then federal minister Ahsan Iqbal proposed bilateral collaboration on space technology. After its approval, the proposal became a part of the CPEC-related agreements.