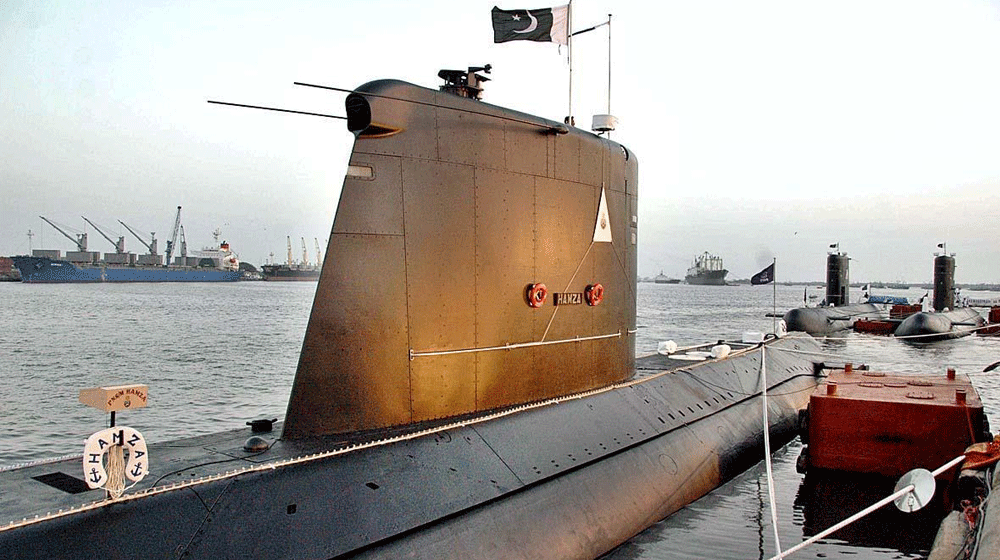 A contract signed in the February this year binds STM to deliver two of the three upgraded submarines including PNS Saad and PNS Hamza in 12 months – which places its delivery in February 2019.

However, the contract of the PNS Khalid allows STM 45 months to deliver it to the navy.

STM, which already had signed a contract to upgrade PNS Khalid in June 2016, also won the second contract defeating France’s company DCN. France’s duplicity in their defence relationship (using Pakistan sales as the worm to lure the Indian fish) could as well be a reason why Turkey got this deal.

DCN has been involved with modernisation work of Pak Navy’s submarines in the past, but it lost credibility ever since there was a leak of sensitive information regarding the Scorpenes.

Under the agreement, a command and control system will be installed in the submarines which will replace outdated sonar suites, periscope systems, radar and electronic support systems.

Within the framework of the project, HAVELSAN and ASELSAN systems will also be integrated into the Agosta 90B submarines.

These subsystems will be exported from the first, second and the third party sources that are South Africa, the UK and Germany.

STM will carry out all the upgradation work at Karachi Shipyards and Engineering Works (KSEW) that is owned by Pakistan Navy.

The modernisation programme for the last two submarines, set to be delivered in February next year, includes: