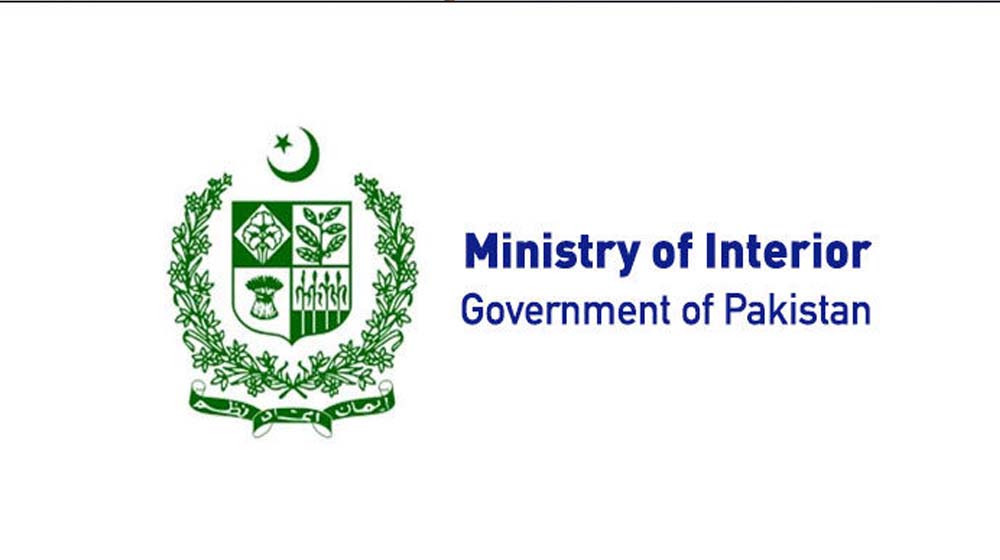 The government has taken away the Interior Ministry’s powers to put or remove the names of terrorists, activities of proscribed organisations and other accused of crimes on/from the Exit Control List (ECL).

The powers have now been transferred to the federal cabinet and now onward approval of the cabinet for putting someone’s name on the exit list or striking it from will be required.

As per the revoked practice, the minister for interior was authorized to include and strike off from the Exit Control List (ECL) names of terrorists, activists of defunct organisations, and those accused of other crimes.

Govt to Launch a National Database for Criminals

The government has now handed over these powers to the federal Cabinet, which will grant approval to or reject the recommendations. The government also abolished the Cabinet’s sub-committee on ECL, which reviewed the requests to include or remove names from the list.

The previous government, in light of the Supreme Court of Pakistan’s orders, had withdrawn the powers from the interior ministry.

The interior minister, however, was allowed to put names of terrorists, members of proscribed organisations, and those requested by the security organisations, in the ECL.

During the term of former interior minister Chaudhry Nisar Ali Khan, the process of placing names on the list was not only simplified but was also de-politicised to a great extent.

However, during the term of previous interior minister Ahsan Iqbal, a new procedure was adopted in which the Cabinet’s committee decided the cases.

Iqbal was of the view that matters related to the ECL, as per decisions of the Supreme Court of Pakistan, should be taken up by the federal Cabinet.