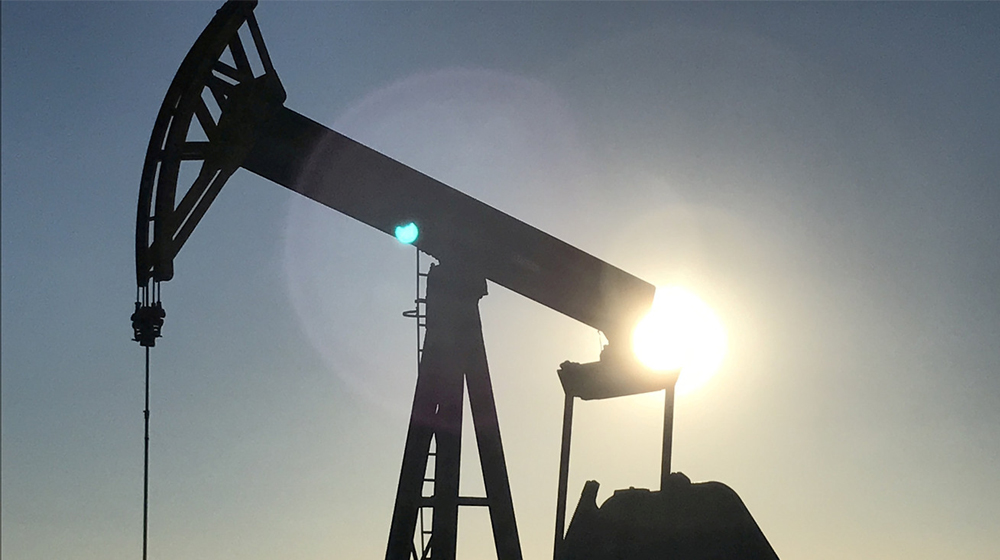 Pakistan Petroleum Limited (PPL) recorded its second highest profit after tax in its history coming in at Rs 45.7 billion during the financial year 2017-18.

During the period, the oil and gas exploration and production company carried out drilling at 33 wells, including 18 exploratory wells. The exploration activities led to a discovery in Adhi South, along with seven oil and gas discoveries, subsequent to the reporting year.

MD & CEO, Saeed Ullah Shah, elaborated on improvement in production efficiencies, particularly arresting the decline from mature fields as well as increasing output from new and existing assets to achieve 988 MMscfde in 2017-2018, increasing from 902 MMSCfde reported in 2016-17. He also highlighted the highest-ever production of 206,921 metric tonnes barytes from Bolan Mining Enterprises.

Moving forward, he stressed on continuing aggressive exploration activities and expanding the portfolio through participation in upcoming bidding round. Shah also emphasized on enhancing output from producing fields and bringing new discoveries online, including tight-gas reserves along with renewed focus on exploring shale gas potential.

The board announced a final cash dividend of 15 percent on ordinary shares together with 15 percent bonus shares.

Chairman, Board of Directors Salman Akhtar presided over the proceedings and shared that PPL continues an aggressive exploration and development strategy in line with the national imperative of replenishing reserves and enhancing production.