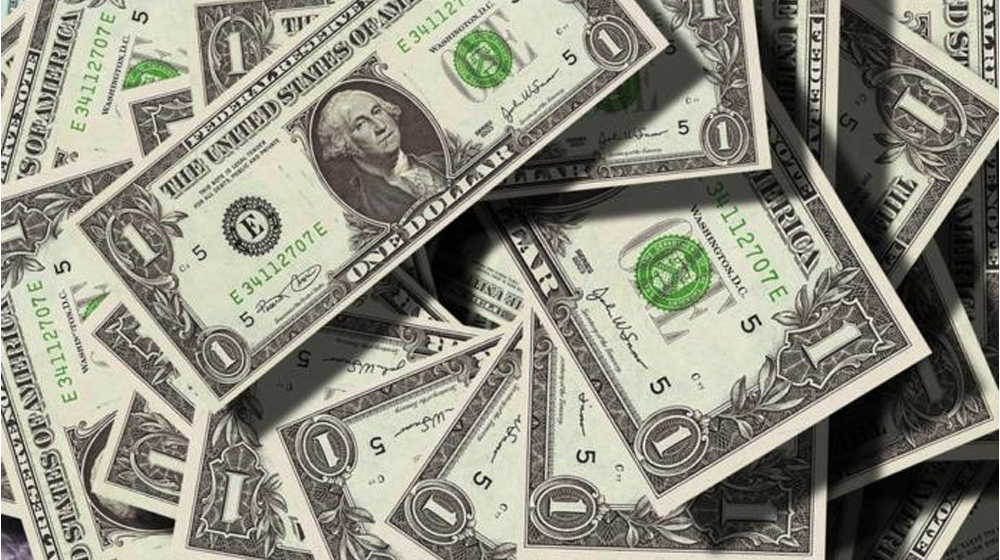 Pakistan has asked for a financial assistance package worth $6 billion from the United Arab Emirates (UAE) in the form of deferred payment facility for the oil imports and interest-free cash deposits in the central bank.

A UAE delegation is on a visit to Pakistan under the patronage of Emirates’ Minister of State and Chief Executive Officer of Abu Dhabi National Oil Company, Dr. Sultan Ahmad, under the special directions of Crown Prince Sheikh Mohamed bin Zayed Al-Nahyan.

The delegation has come to consider the prospects for projects benefiting both countries.

According to the Foreign Minister Shah Mehmood Qureshi, both countries are discussing the possible measures to ‘expand the economic sides of longstanding bilateral ties.’

Any official from the government has not revealed the details of the assistance package but the Finance Minister has stated that the discussions have been fruitful.

Reportedly, Pakistan has sought the assistance on the Saudi Arabian model, i.e., a deposit of $3 billion with the State Bank and $3 billion as deferred payment facility.

As for UAE, Pakistan has sought an interest-free deposit of $5 billion with the State Bank along with providing deferred payment oil facility worth of $3 billion.

UAE’s MBF Group to Build a ‘Medical City’ in Islamabad

The Minister said that the petroleum imports from the UAE are much higher than that from Saudi Arabia. Both countries have discussed numerous mechanisms giving optimum fiscal space to Pakistan.

Notably, a media report has revealed that the Prime Minister is due to pay a visit to the UAE after returning from China next month. The PM has been invited by Khalifa Zayed bin Al-Nahyan, the President of the UAE.

If Pakistan gets the relief package, its position in negotiating the bailout package with International Monetary Fund (IMF) will be relatively stronger. Apart from that, the country’s balance of payments and external financing needs are going to improve as well.

Within a day of securing the Saudi relief package, Pakistan’s stock market and rupee value manifested a remarkable improvement. With another such package, the deteriorating economy is expected to recover further.